A number of "deans" and "heads of departments" were removed from their posts in the separatist clone of DonNU, illegally carrying out educational activities in occupied Donetsk. This is reported by Tatyana Marmazova, the runaway propagandist of the "Russian world", on her husband's website.

"On August 28 and 29, 2017, my colleagues and friends — Natalia Bardashevich (dean of the Faculty of Law), Kirill Cherkashyn (dean of the Historical Faculty) and Alexander Anastasov (head of the department of Political Science ), were dismissed from their posts at the Donetsk National University for contrived reasons", - she writes.

According to Marmazova, the main reason for dismissal of the "deans" and the head of the department, who headed the structural subdivisions of the illegal higher education institution, riding on the wave of Russian Spring, was support of her as the former pro-rector of the university.

"In the year of the university's anniversary, the rectorate, controlled from the outside by the enemies of the Russian world, continues to purposely clean out the territory of honest and devoted to Russia people", - she resents. 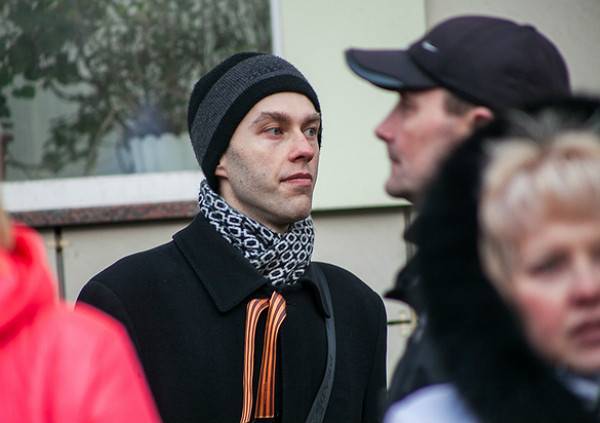 Kirill Cherkashyn, the "dean" of the historical faculty of the separatist clone of DonNU in occupied Donetsk, was an active supporter of the "Russian world" 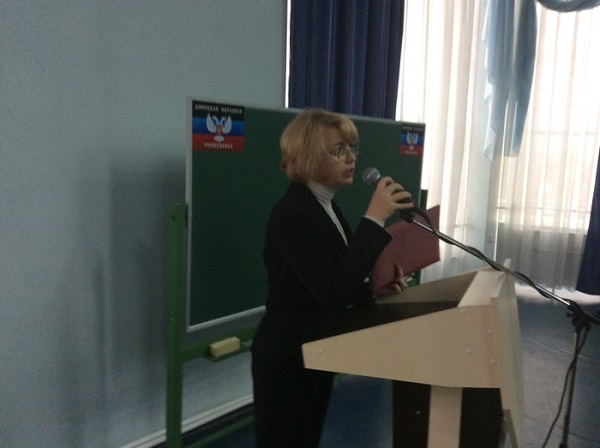 Natalia Bardashevich, the "dean" of the faculty of law of the separatist clone of DonNU in occupied Donetsk, taught students that there is a kind of law of the "DNR"

As it was reported, the former pro-rector of Donetsk National University on morale building activities Tatyana Marmazova was one of the most active supporters and conductors of the Russian Spring in the Donbass. However, after the capture of power in the part of the Donetsk oblast by militants and the proclamation of the so-called DNR, she preferred to move to Russia, arguing that she was in danger of being threatened in the occupied territory of the "republic". For a long time, Marmazova remained a professor of the separatist clone of Donetsk National University and only in May 2017, she was dismissed for absenteeism.

On May 29, the court of the city of Tula delivered a decision to deport the citizen of Ukraine Tatyana Marmazova outside Russia for violating the migration legislation. Her appeals were rejected.