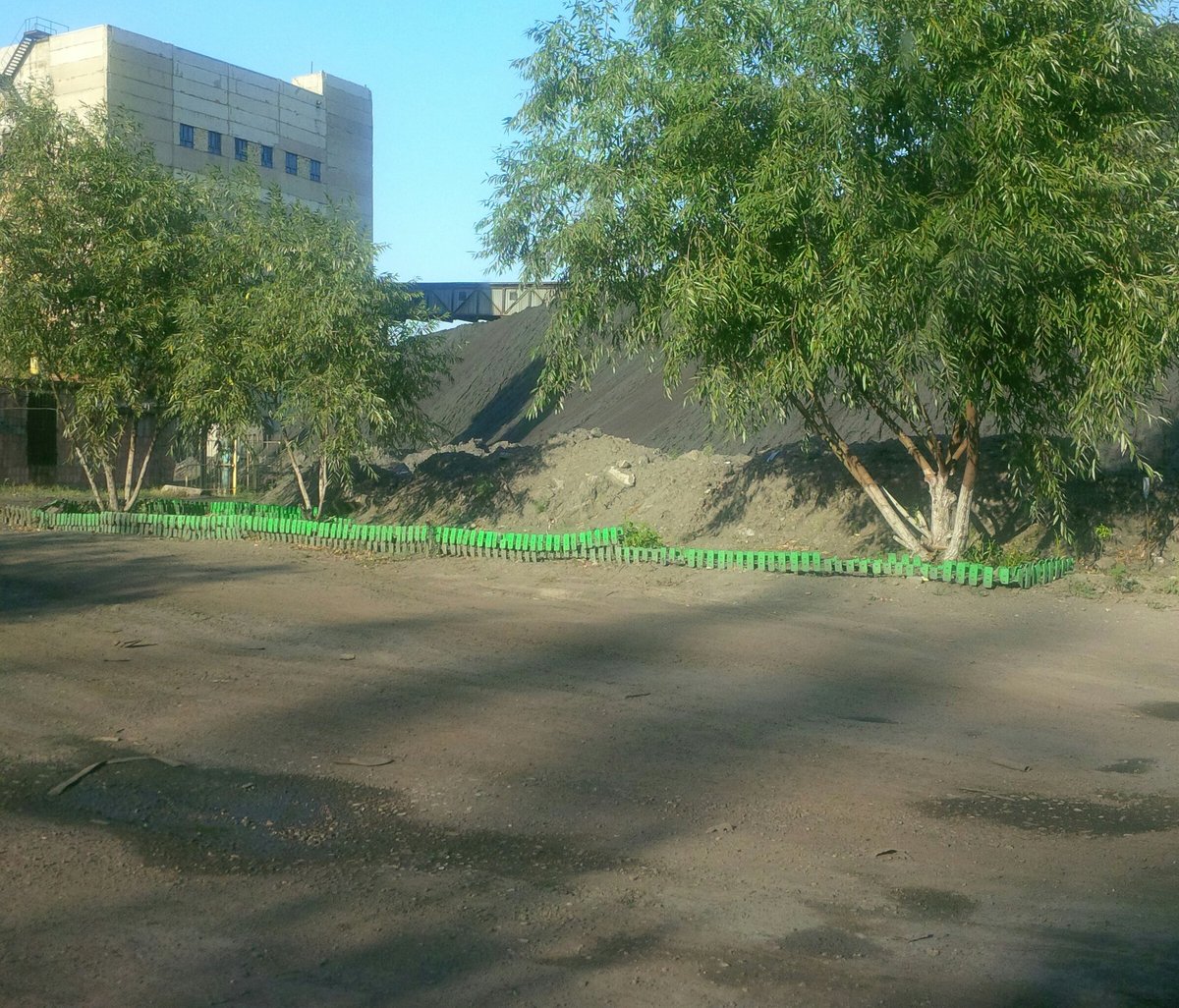 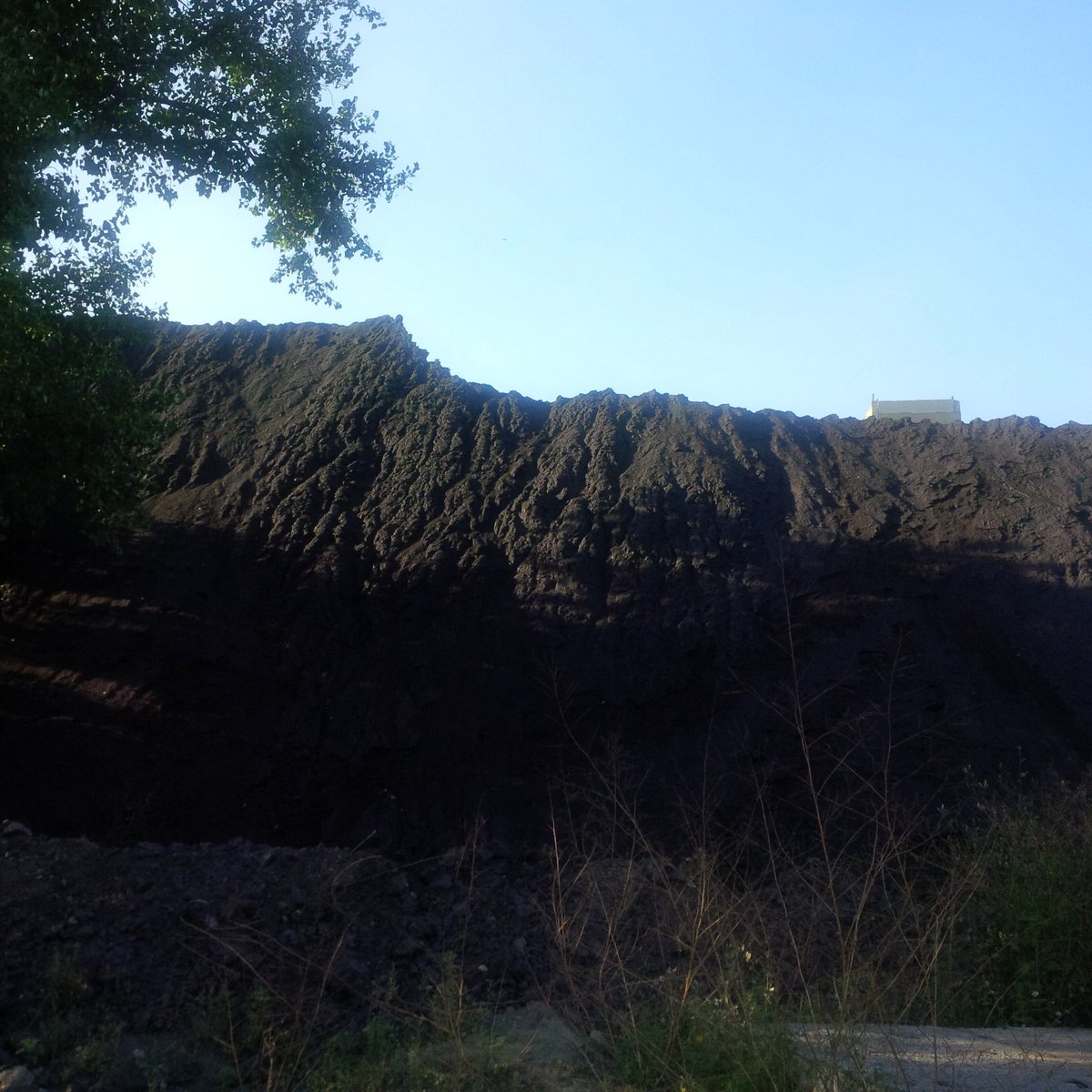 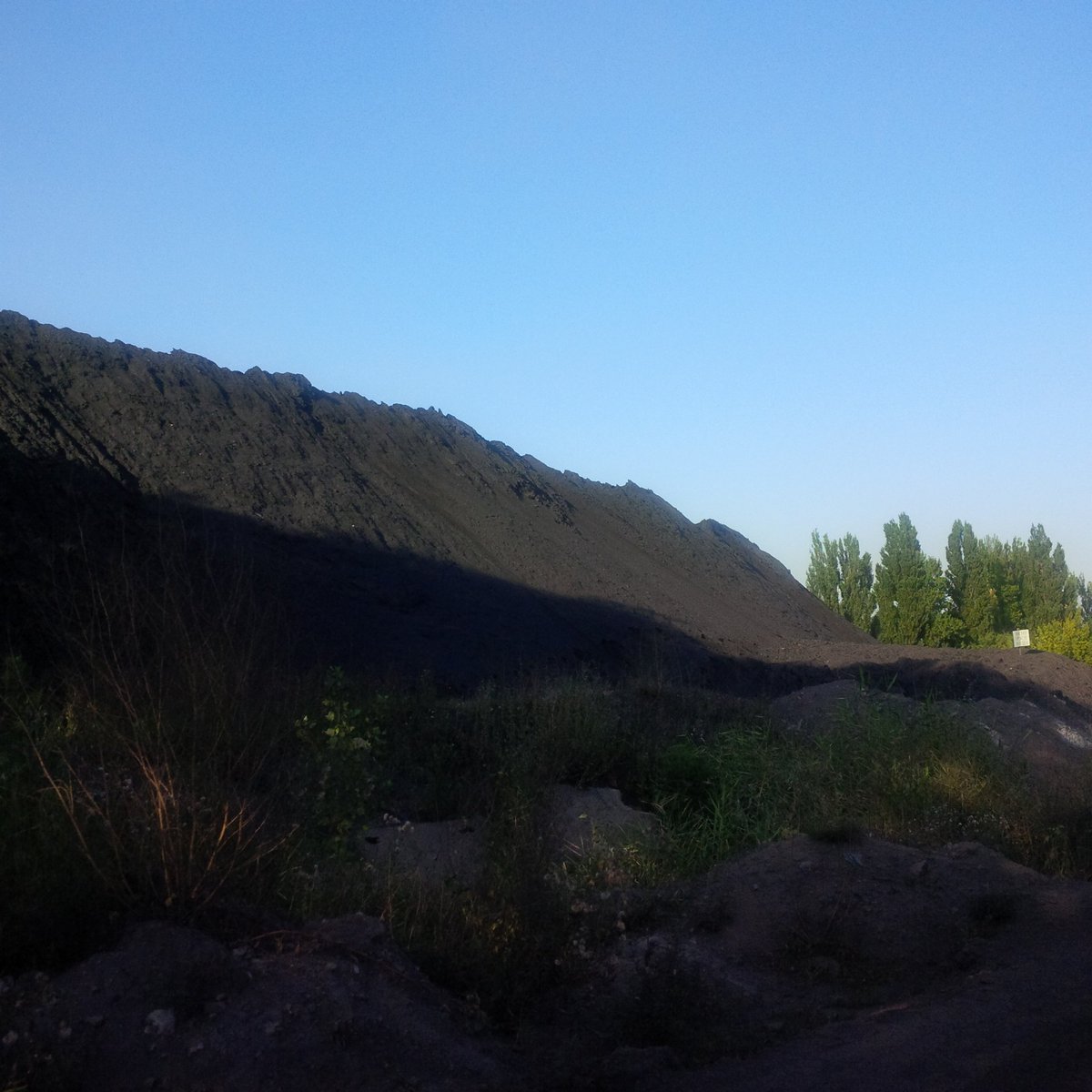 "Zasyadko mine, the hills of coal. Never had there been so much unloaded coal", - user @LifeInDonetsk, who posted photos, wrote in Twitter.

In the beginning of March, "external management" was introduced at 43 enterprises of the Ukrainian jurisdiction in the occupied territory, including the Zasyadko mine. At the same time, the militants claimed that allegedly the owners remained the same.