It is noted that the incident occurred in the office, located at 44 Nikolskaya Street. Police patrol officers, special forces, the former Berkut, deputy chief of the Main Directorate of the National Police in the Mykolaiv oblast Oleksandr Seliverstov are at the scene.

The doctors proceeded inside the building. The police do not let anyone in.

There are victims from both sides.

According to Novosti-N, the head of the regional organization of soldiers-internationalists Yuriy Solovey injured his head, others have bruises. It is reported that two ATO participants were also injured: one broke his arm, the second injured his head.

According to the representative of National Corps Denis Yantar, the fight was provoked by the "Afghans" themselves. "We came there to talk about yesterday's incident between Solovey and Shchogla, but the conversation did not take place. At some point, Solovey began to conduct defiantly, declared war. "The Afghans" began to fight with some clubs", - Yantar said. As a result, Yuriy Solovey was taken out of the building and put into ambulance.

Although he stated to journalists that the representative of the soldiers-internationalists did not beat anyone yesterday.

Earlier, on May 9, the ATO members and the internationalist soldiers had a fight next to the memorial to the Desant of Olshansky Heroes. 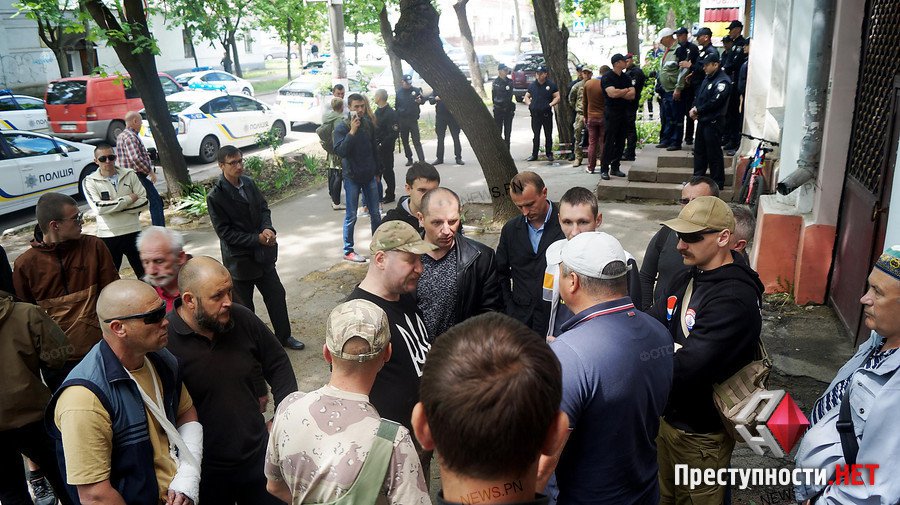 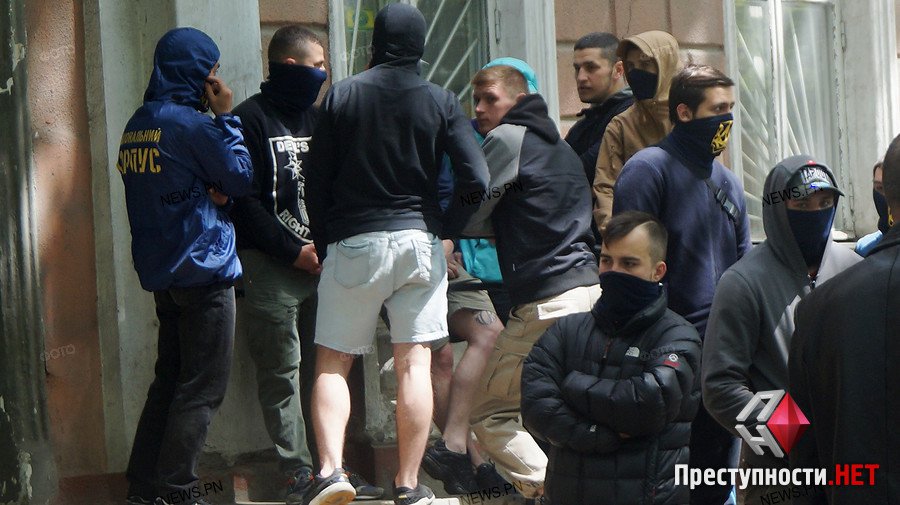 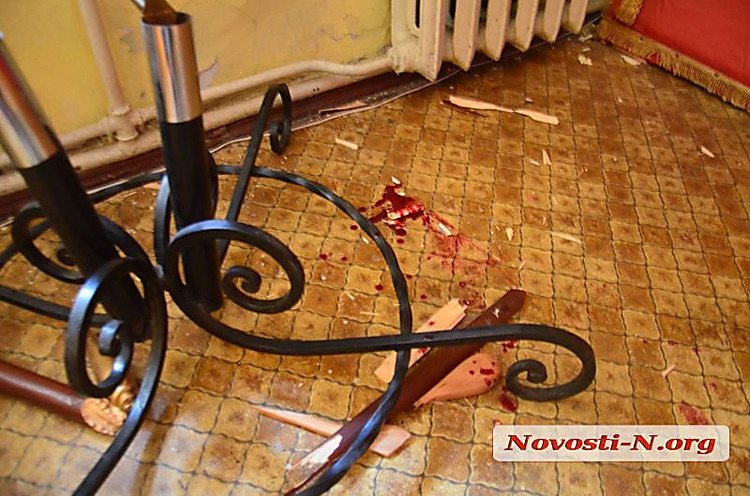 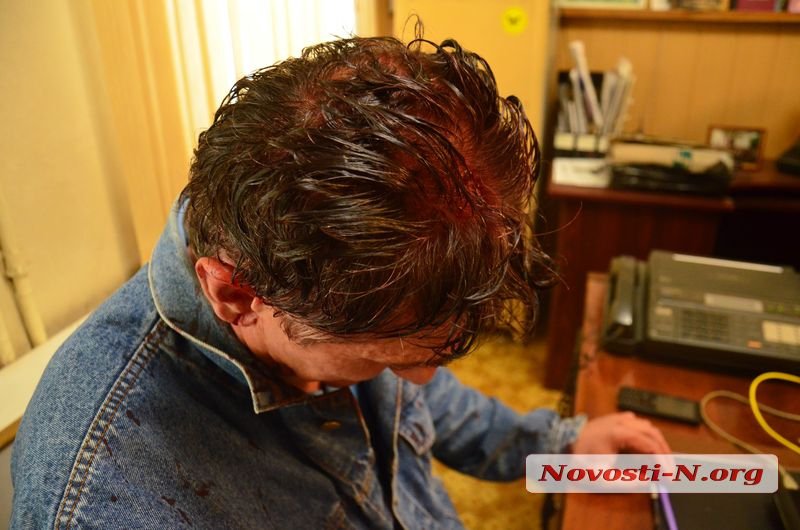