Sloviansk City Court released the ex-district police officer Pavel Panasiuk who was accused of committing a road traffic accident, as a result of which three people were killed, under house arrest on April 11, - Slavgorod reports.

Panasiuk rammed into Skoda being in his offroader on August 1, 2015 in Bogorodychne village, as a result of what an elderly couple and a 10-year-old child were killed.

The edition reminds that Pavel Panasiuk, being at the wheel of Toyota Prado, crossed a solid line and emerged in the contra-flow lane, as a result of what there was a crash against Skoda Octavia. The driver of Toyota driver immediately disappeared from the scene after the accident. 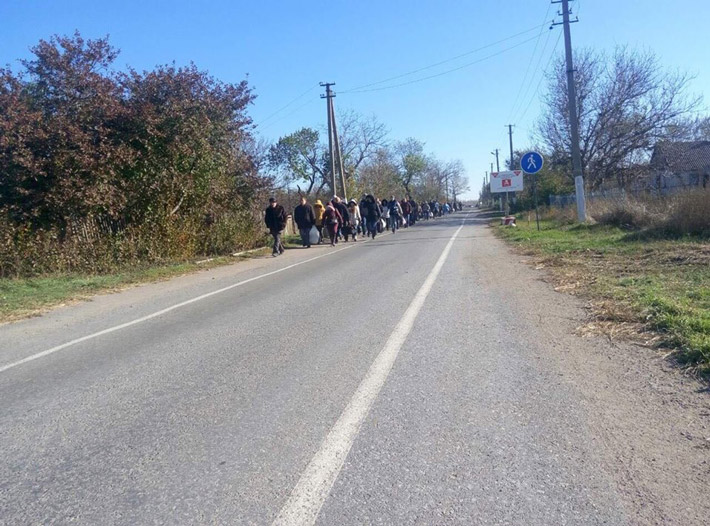 The defendant Pavel Panasiuk claims in his testimony that the reason for emerging the car which he drove in the contra-flow lane was a cyclist. According to the testimony of the accused, the cyclist began to move to the center of the roadway at first, and then stopped at all. So, according to Panasiuk, he took a violent maneuver which led to a crash against the oncoming car. The accused does not know where the cyclist was after the road traffic accident. The witnesses claimed at the previous court sessions that they had not seen any cyclist. When asked by the prosecution why he did not go to the damaged car and did not look at the condition of people inside the salon, Pavel Panasiuk said: "I thought that everyone in the car was dead".

According to Pavel Panasiuk, he left the scene of the road traffic accident because he feared the massacre of local residents. After leaving the scene, Pavel Panasiuk began to call his wife and ask her to tell the police about the car theft, in which he got into the accident. On the prosecution's question, why he asked his wife for such a request, Pavel Panasiuk said that he does not know why he did it.

As the edition writes, Panasiuk serve a year and 7 months at the pre-trial detention center of Artemivsk. Three judges had changed during this time. The court released him under house arrest on April 11 under the chairmanship of the judge Inna Sidorenko, arguing its decision with the state of health of the defendant and his parents.

Panasiuk's father is the ex-head of the Horlivka Police Headquarters, who tried to sell his elite car fleet earlier and claimed that his son was a prisoner of the "DPR", although he was in Artemivsk pre-trial detention center.

The court imposed the following obligations on the defendant: to arrive at the court session at the first request; not to leave the place of permanent residence – a house in Bogorodychne village of the Sloviansk district; wear the electronic bracelet.

The validity of this resolution is 60 days without appeal. 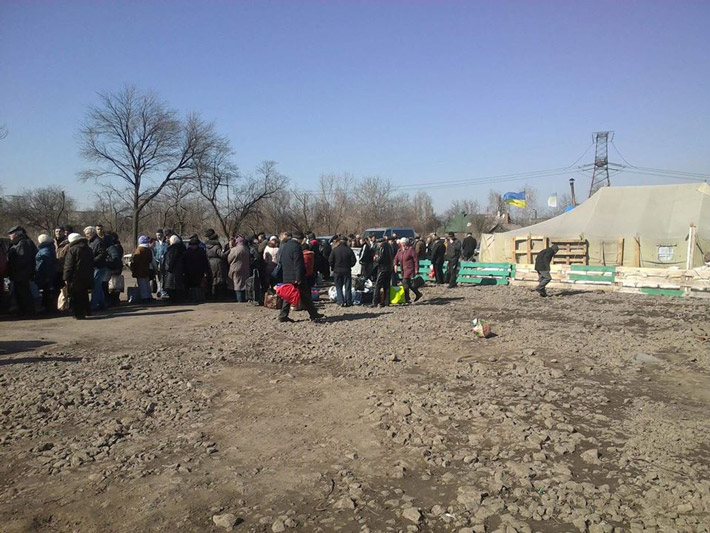 According to Ivan Angelin, the lawyer of the mother of the boy who was killed in the road traffic accident, the decision of the judge was not affected by the presence of an extract from the ATO headquarters about the fact that citizen P.Panasiuk received a pass to cross checkpoints and in case of his release he can appear in the uncontrolled territory – in his native Yenakiieve.

I.Angelin predicts that P.Panasiuk will appear at the court session, and will leave for the uncontrolled territory before the pronouncement of judgment. Also, according to I.Angelin, he prepares a request to the Sloviansk Police Headquarters now to find out whether they have electronic bracelets on hand and how P.Panasiuk will be controlled.