The schoolchildren returned to classes in the frontline Marinka after the shelling, reports the department of communication of the National Police in Donetsk oblast.

The shelling of the militants began at 09.05 am and lasted for about half an hour. Police officers decided to evacuate the children and the teachers of school № 2 to the bomb shelter. They stayed there for as long as the shelling continued.

"After the shelling was completed, the law enforcers checked the institution for the destruction. Classes were restored in those auditoriums whose windows do not face the direction from which the shelling took place", - the report said.

Crime scene investigators are examining impact sites in Telmana and Matrosova Streets. Data on casualties and damage is being specified. 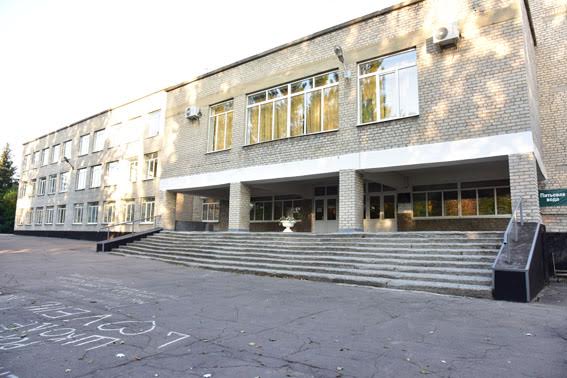