Anti-Ukrainian demonstration, organized by militants of the "DPR", took place in occupied Elenovka. This was announced today at the briefing by the speaker of the Presidential Administration on the ATO Andrey Lysenko, - reports the correspondent of OstroV.

"The leaders of armoured groups of the "DPR" organized anti-Ukrainian demonstration in Elenovka village in the south of Donetsk (occupied territory). Five buses brought participants, among whom there were women and children, from Donetsk. Then they went to the line of demarcation," – said he.

A.Lysenko reminded that this is not the first time that militants organize a "staging image for enemy propaganda, forcing people to come up with false statements about the ATO forces, the Ukrainian authorities, the OSCE SMM".

The information on brought demonstration participants is confirmed by the separatist groups in social networks. "The column with the protesters from Donetsk successfully arrived in Elenovka and people walked in the direction of the buffer zone" – wrote they. 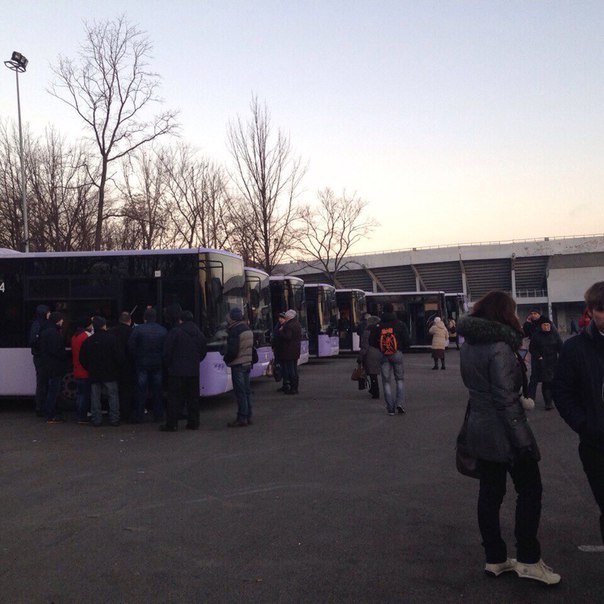 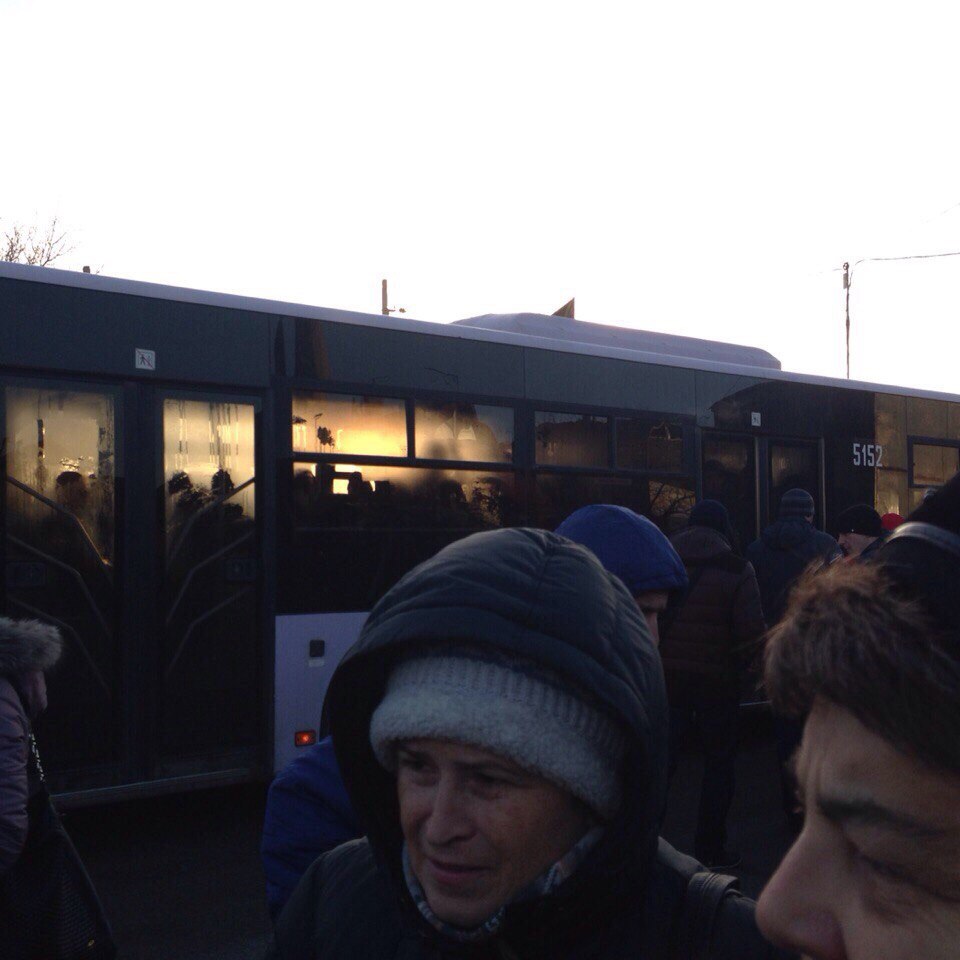 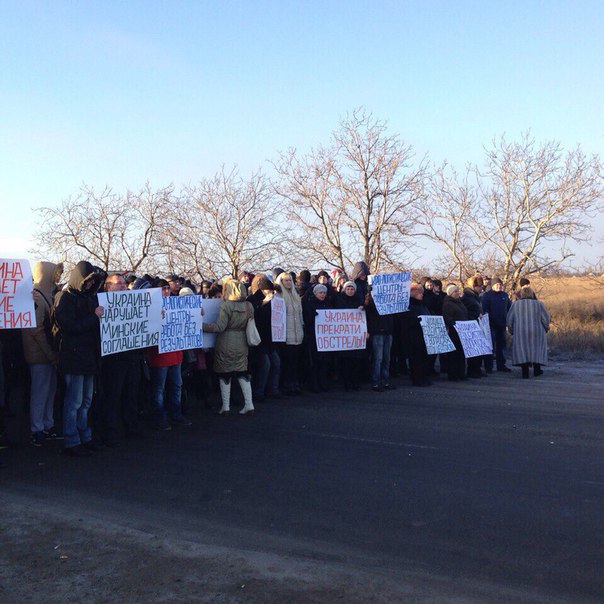 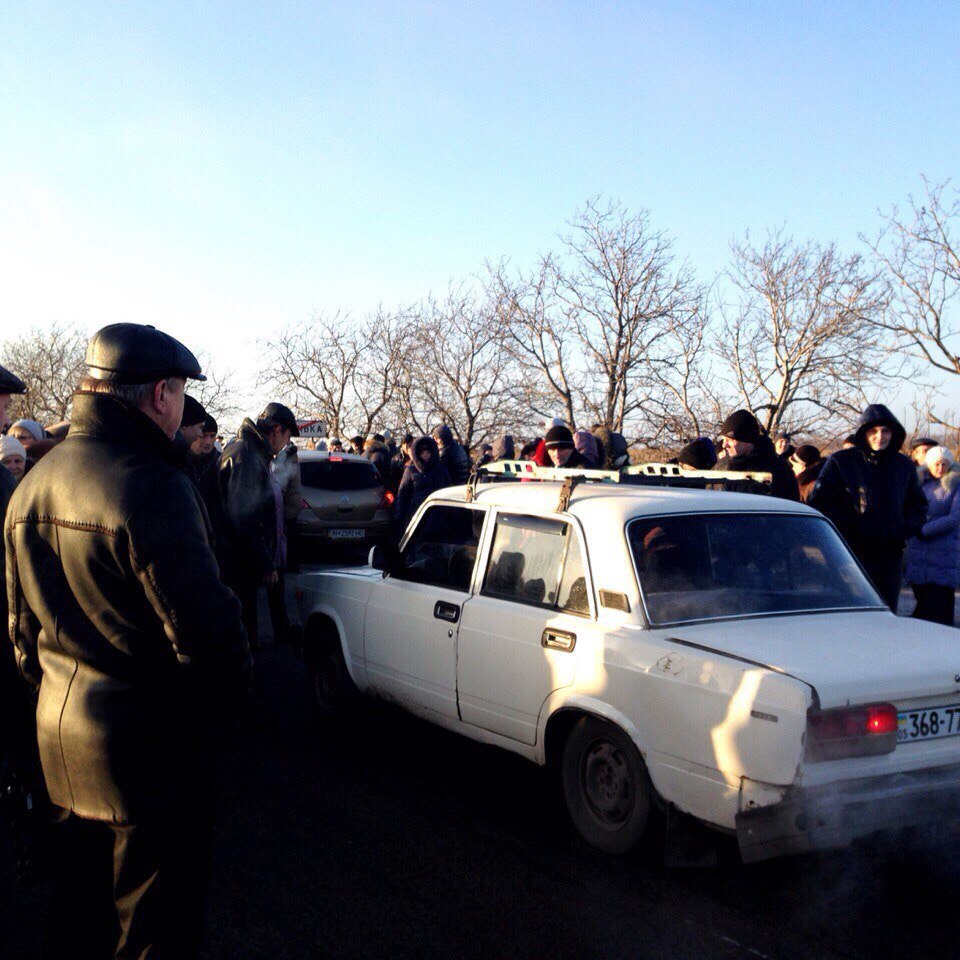 Tuesday, May 24
Bodies of 200 dead found under rubble in Mariupol. Occupiers refuse to bury them - Andriushchenko (Photo)
Russian "hawk" Patrushev raves that "DNR" and "LNR" should receive reparations from USA Europe
9 officers of Vinnytsia KORD killed in Zaporizhzhia oblast as result of missile attack
Britain is considering using sea convoy to export Ukrainian grain
Occupation corps of russian federation is not enough for gauleiter of Kherson region – traitor asks for "russian military base"
Monday, May 23
Authorities of russian federation do not intend to change Medvedchuk for defenders of Mariupol, withdrawn from Azovstal
Russian federation states that it is Ukraine that refuses to negotiate - "the ball is on its side"
Sunday, May 22
Deputies extend martial law and general mobilization in Ukraine for three months
AFU destroy Tyulpan self-propelled heavy mortar of russian federation, confirming defeat of equipment of this class for first time in history (VIDEO)
Attempt to liquidate self-appointed "mayor" in occupied Enerhodar - social networks (PHOTO)
Saturday, May 21
Zelensky couple tells how they met russian invasion in morning of February 24
Largest research center in field of aviation and astronautics is on fire in russia
VIDEOFACT: "DNR" riflemen control deportation of Mariupol residents: it will not be possible to avoid
232 children have died in Ukraine since beginning of war, more than 662 have suffered – Office of Prosecutor General
Kievan Rus’ was "cancelled" in schools of russian federation and Kyiv was simply captured
All news »