A drone, which, according to preliminary data, is produced in Russia, was found in Avdiivka’s private sector - National Police’s communication department in Donetsk region reported.

"Last night it was found by police in one of the courtyards in the old part of Avdiivka when traversing the territory as part of the preventive works," - the statement reads.

Visual inspection showed that the drone "by all indications is of Russian origin". It has a serial number.

There is no visual damage that would say that it was shot down. According to preliminary data, the machinery broke down.

During the inspection, the service dog marked the presence of explosives. There may be a small part to eliminate the memory card of the device.

"Currently, the "discovery" is examined by the investigative team with the participation of Bomb Technicians and IT-specialists. For more detailed examination the drone will be transferred to the Security Service", - Vyacheslav Abroskin, the police chief of the Donetsk region, said. 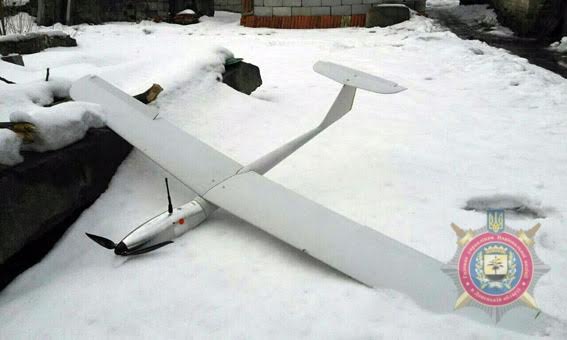 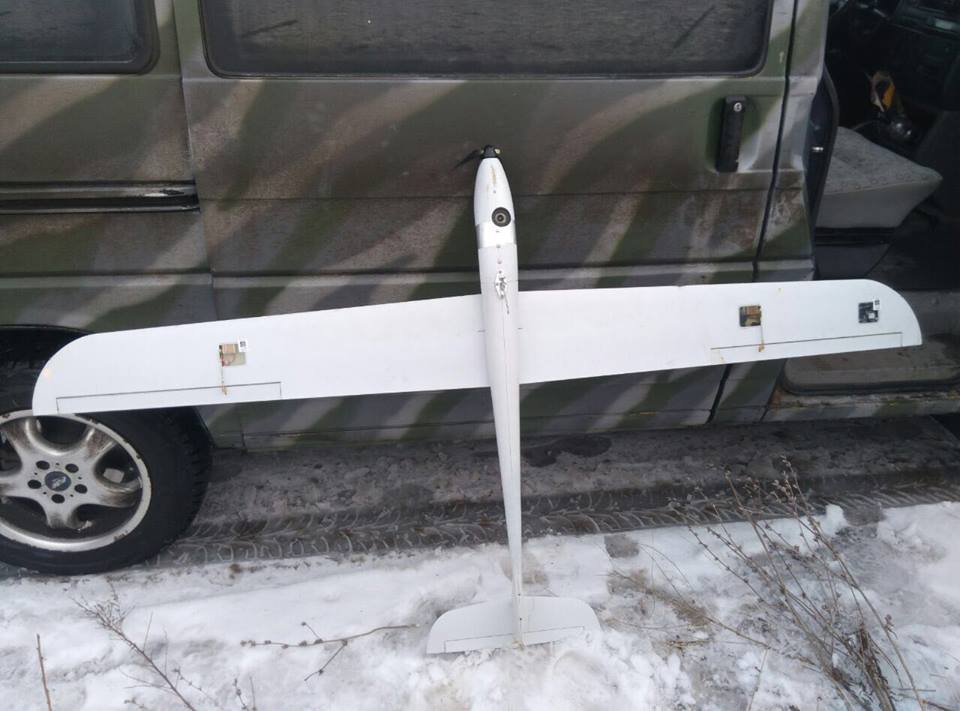