It is noted that a sabotage group of terrorists tried to enter the positions of the 92nd separate mechanized brigade on January 13. "Ukrainian fighters found out the saboteurs just in time and repulsed the attack. The SBU officers found an automatic weapon and a grenade launcher RPG-7V, left by the terrorists after their escape, during the "cleaning operation" of the place of clash. Furthermore, special services operatives found a grenade launcher round (marking OG-7V 11-2-14) and a propellant charge to it (marking PG-7PM NBL-42 10 / 12-10 2-14-11) at the scene of the accident", - the statement said. 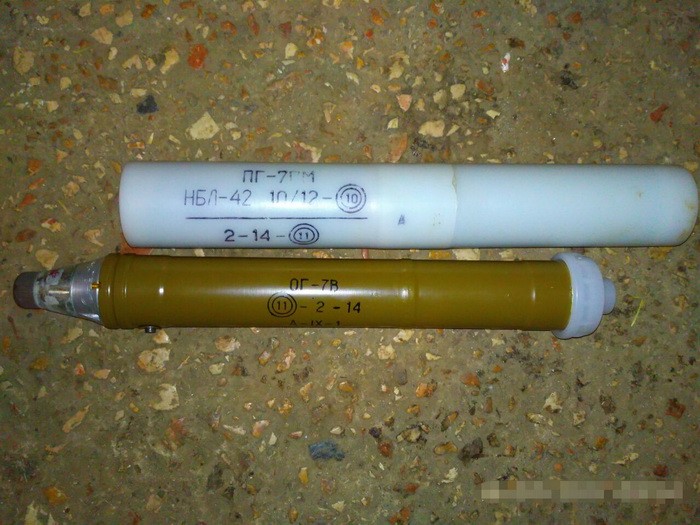 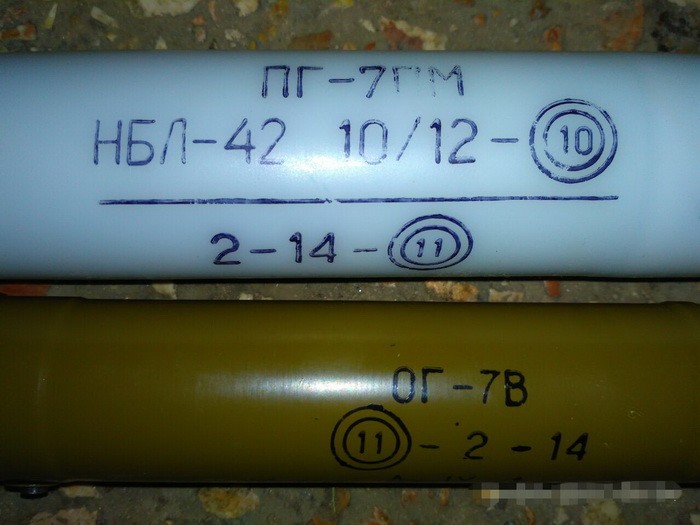 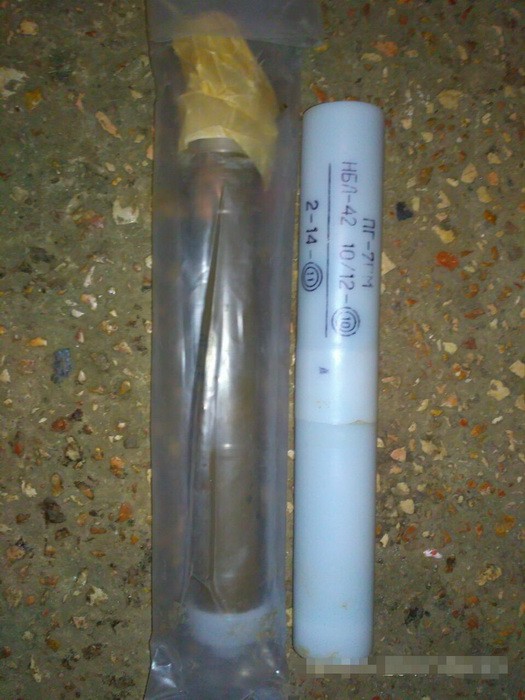