The number of burials at the cemetery of PMC Wagner in the village of Bakinskaya, Krasnodar Krai, has increased seven times over two months. This is reported by The New York Times with reference to satellite images.

Journalists counted 170 graves, but local residents report that many dead "Wagnerites" are being cremated.

At the cemetery of PMC Wagner in the Krasnodar Krai, dead mercenaries are brought for burial, whose bodies cannot be taken away due to the absence of relatives. Among the unclaimed "two-hundredth" are mostly prisoners who were released from prisons and colonies and sent to the war against Ukraine. Prisoners are promised freedom and the removal of convictions for the murder of Ukrainians, but 90% of them die under fire from the AFU. 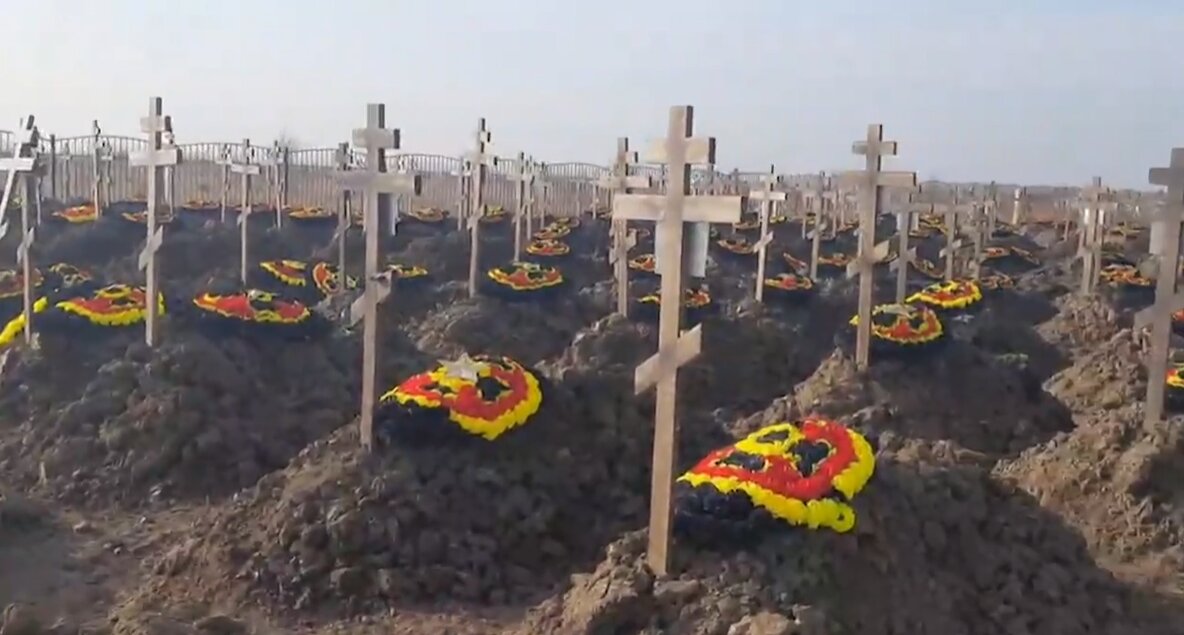