In the Kyiv-Pechersk Lavra, the monasteries rented by the UOC-MP are locked up. This is reported by the Obozrevatel publication.

The Ukrainian Orthodox Church of the Moscow Patriarchate was left without such structures as the Assumption Cathedral and the Refectory Church. Both buildings are locked and the door is sealed. Now the commission of the museum works there. 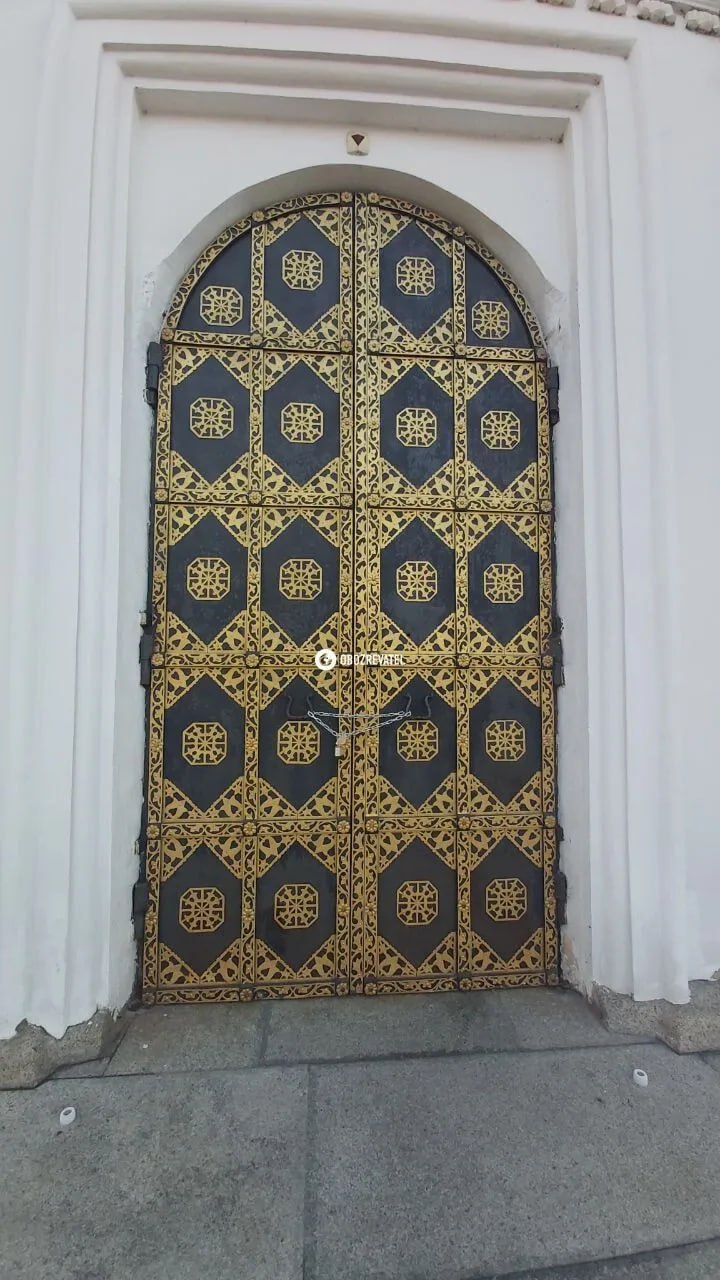 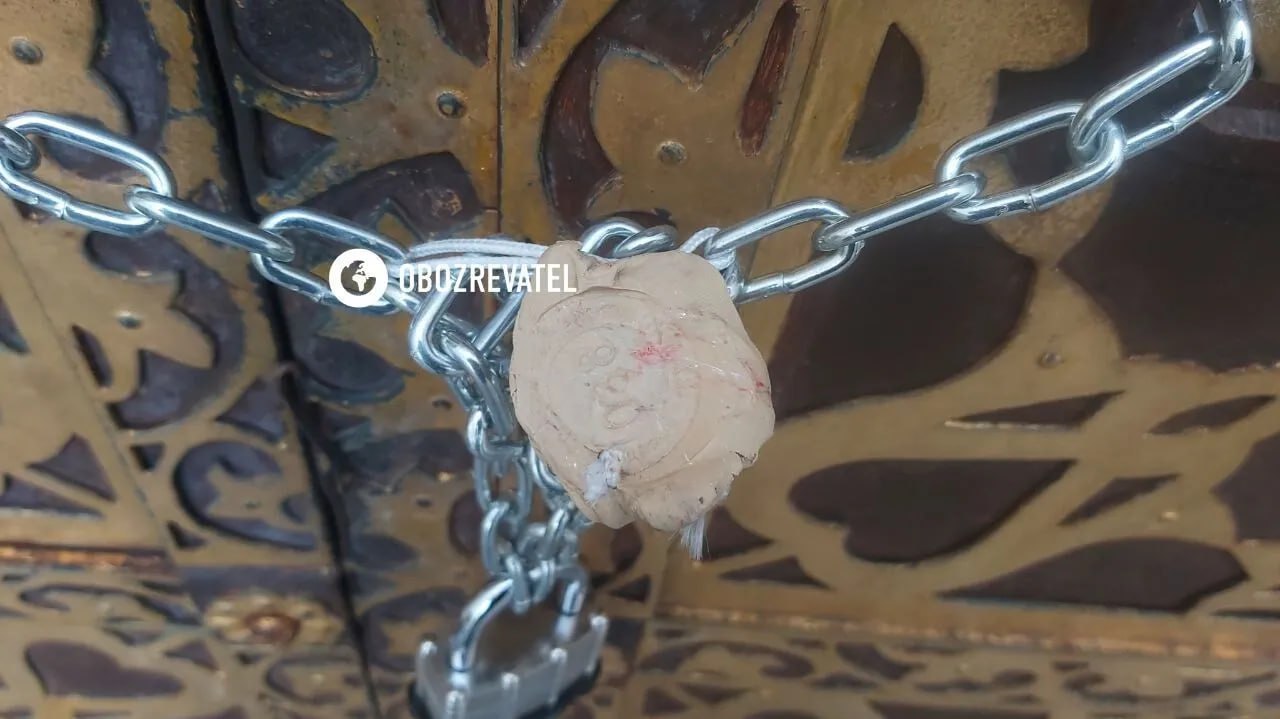 As previously reported, the UOC-MP refused to comply with the decision of the Constitutional Court of Ukraine and recognize its russian origin.