Ex-curator of the russian military-industrial complex Dmitry Rogozin, who from time to time comes to the occupied Donbas, is equipped and armed according to the NATO standards. Rogozin’s clothes and ammunition, worth more than a million rubles, were valued by the journalists of "We Can Explain" at a million rubles.

So, the "head of advisers in the Special Military Operation zone" is dressed in an Austrian Carinthia jacket and a Turkish body armor from BIKATEX. According to the "Ministry of Defense", Z-military correspondents are outraged why Rogozin preferred it to the Ratnik kit, which he demanded to be put into service back in 2013.

From the russian one, Rogozin had only a helmet from Armocom, the price of which starts from 120 thousand rubles. 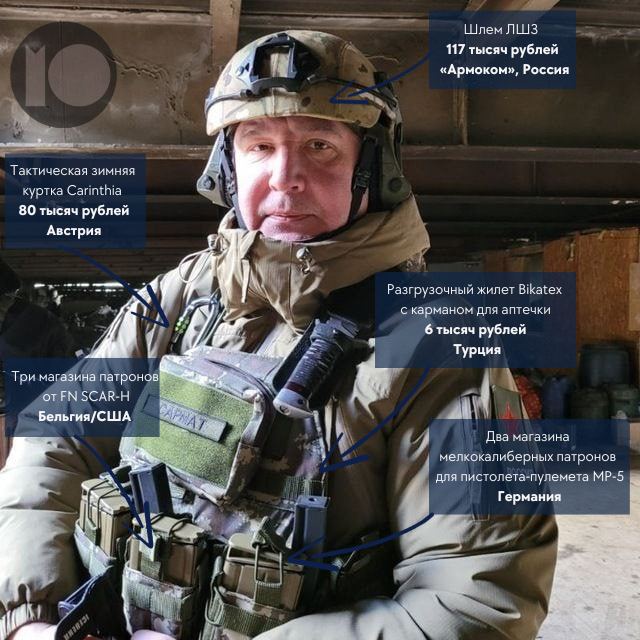 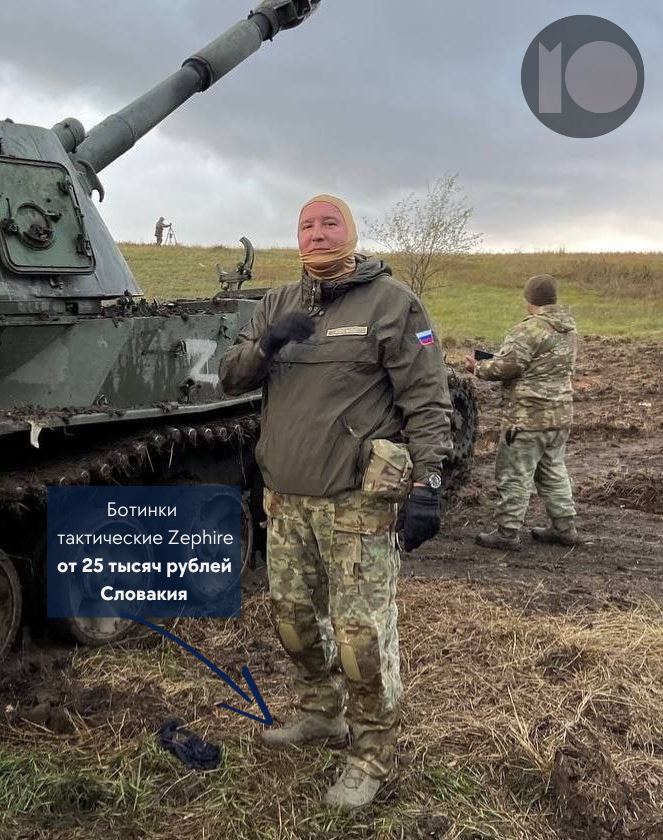 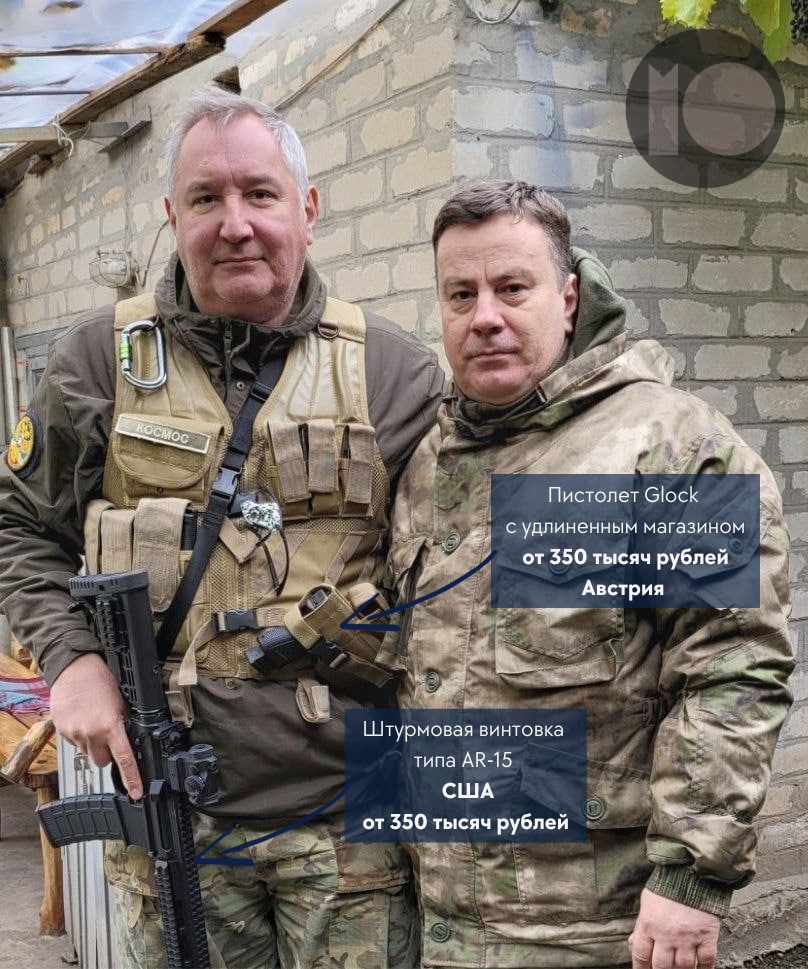