The center of the occupied Donetsk came under fire. This was reported by head of the occupation administration of the oblast center Alexey Kulemzin on his page on social networks.

The puppet authorities of the "DNR" traditionally blame Ukraine for the attack on the center of Donetsk. "This morning, the armed formations of Ukraine fired 5 shells of 155 mm caliber in the direction of the Voroshilovsky district. There was a direct hit on the building of the Park Inn hotel, and the shell also exploded near school No.1. The glazing was damaged in 2 apartment buildings", - the Gauleiter of Donetsk wrote.

The photographs of the consequences of shelling of the center of Donetsk presented by the collaborator do not confirm the use of heavy artillery. Small craters and a minimum of destruction rather indicate that the fire was fired from mortars at close range. 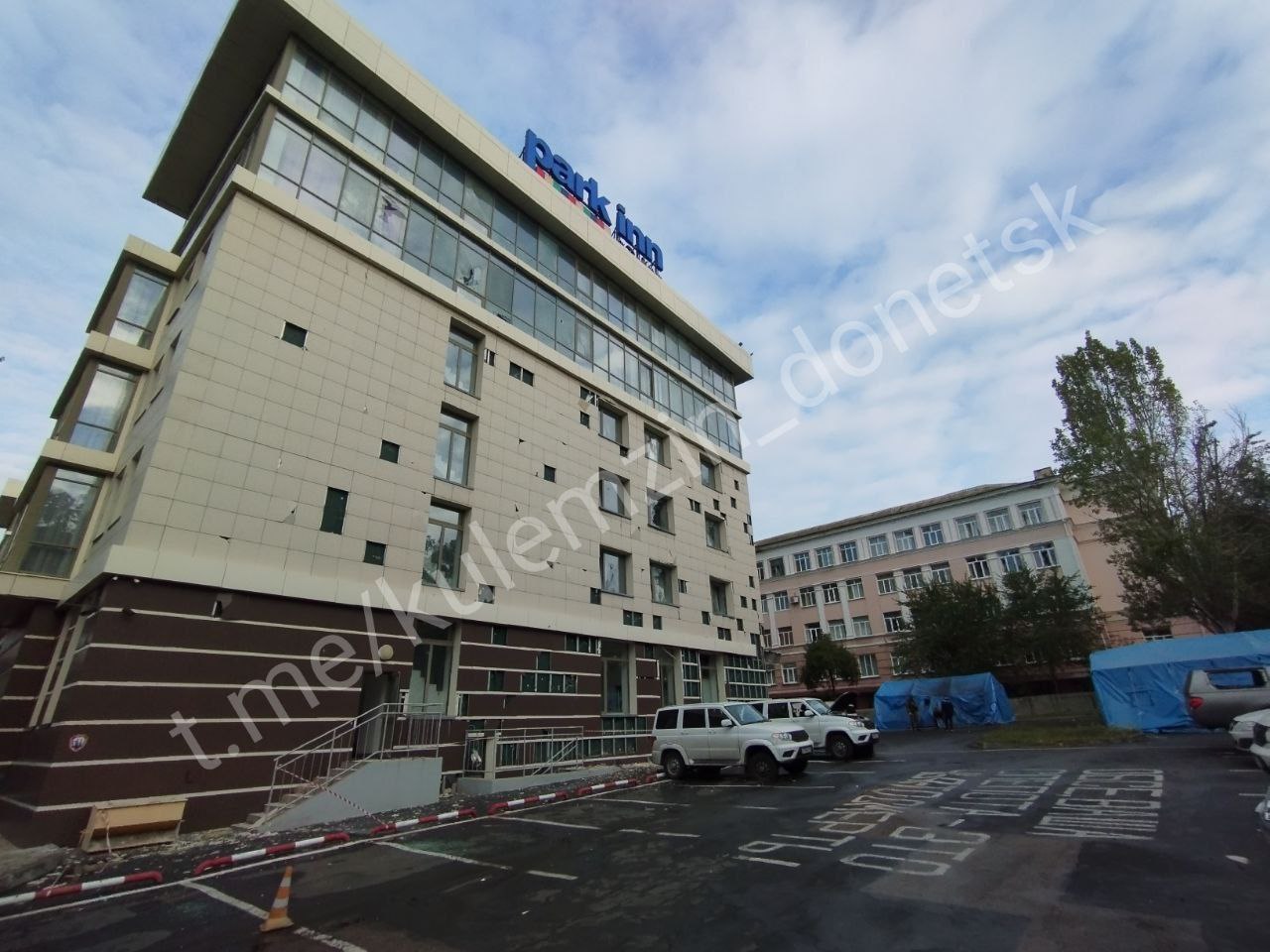 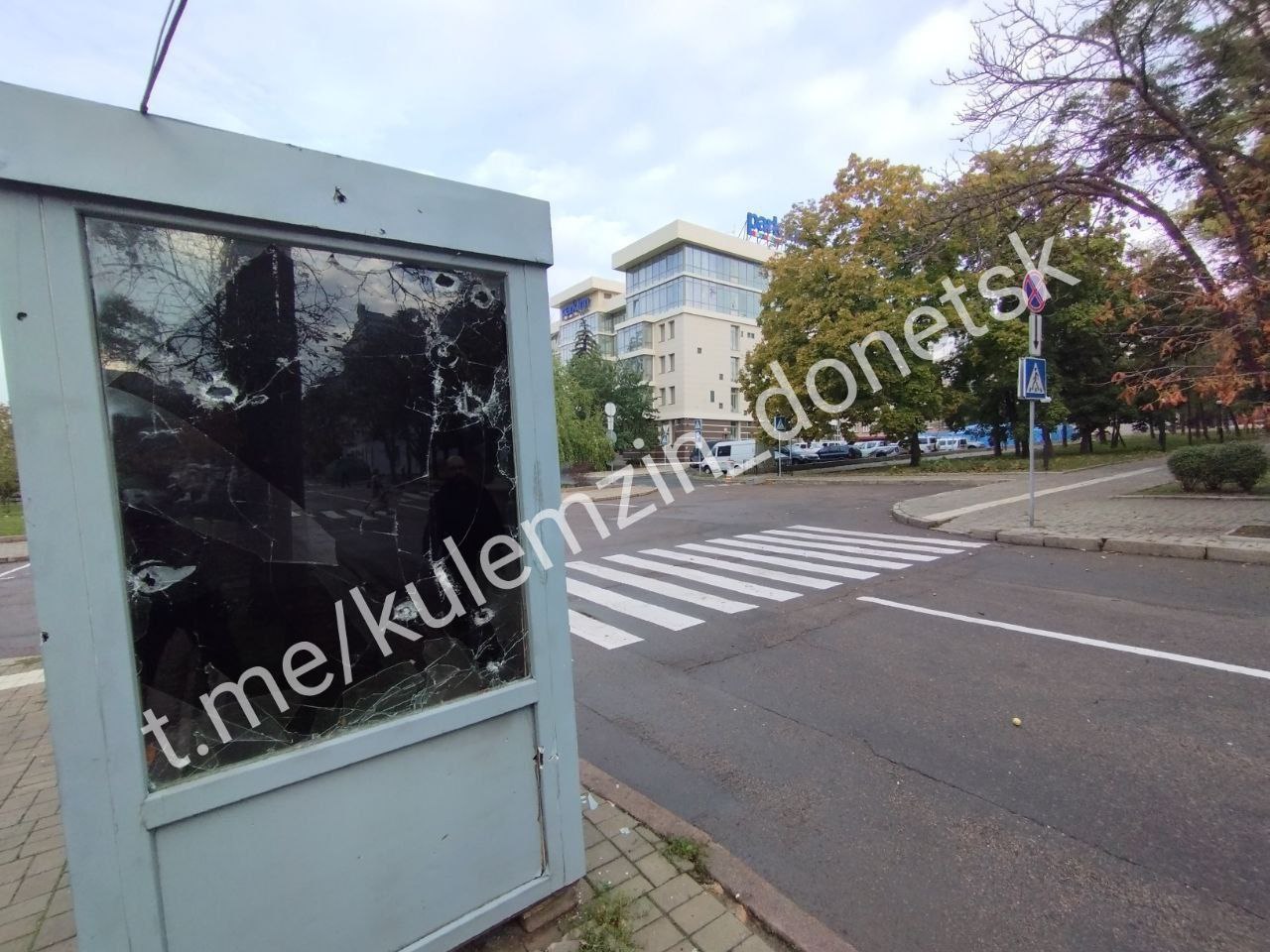 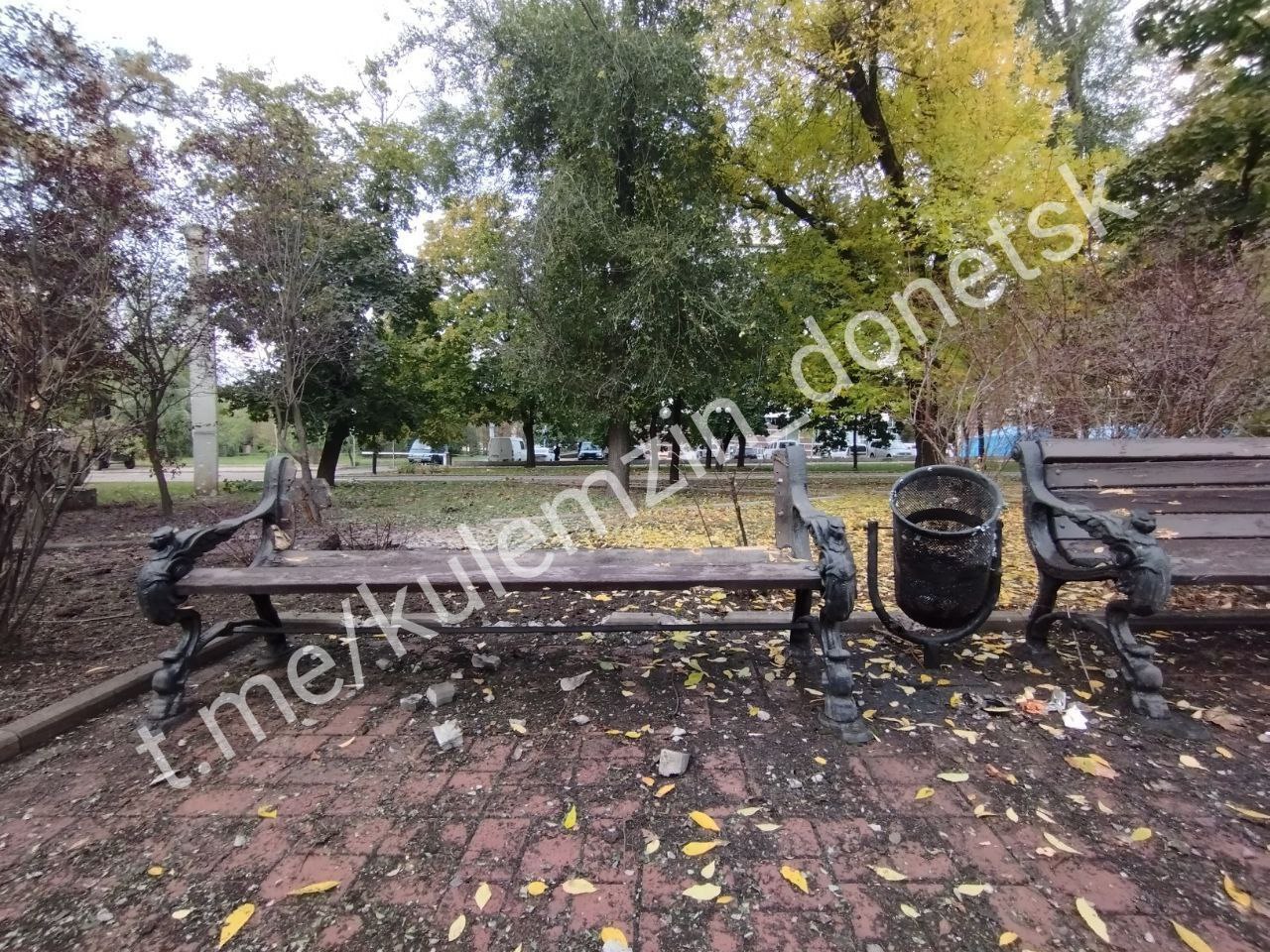 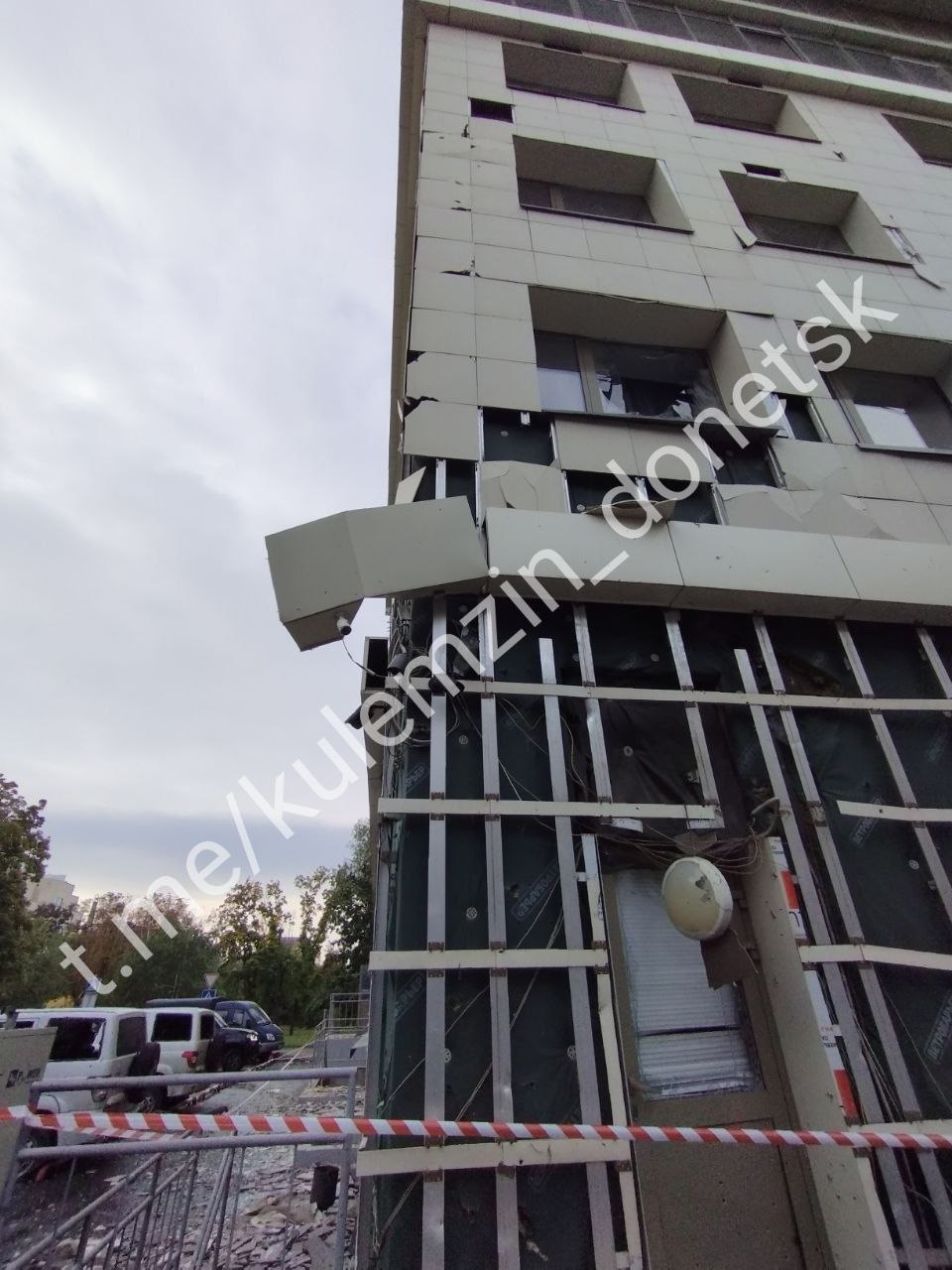 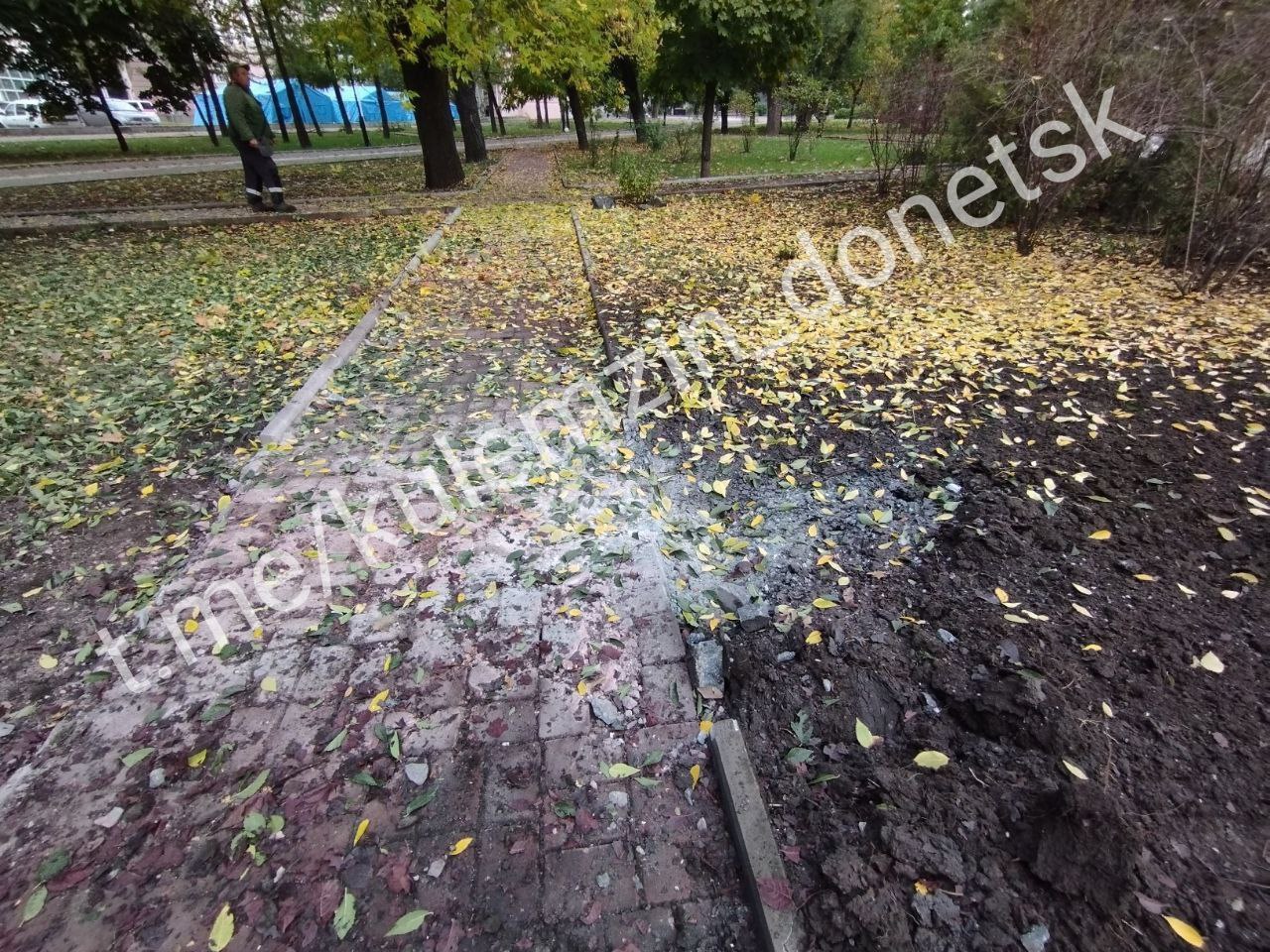