Occupation authorities of Mariupol admitted that as a result of the assault on the Ukrainian city by the russian army and their henchmen from the "DNR", 85% of all municipal equipment was destroyed. These data were provided by self-proclaimed "mayor" of the temporarily occupied city Konstantin Ivashchenko.

The gauleiter appointed by the invaders reported that only 15% of Mariupol's utility vehicle fleet survived after the hostilities.

"In total, we found about 15% of the operating municipal equipment that was in the city (before the punitive expedition of russian troops - OstroV)", - Ivashchenko told. 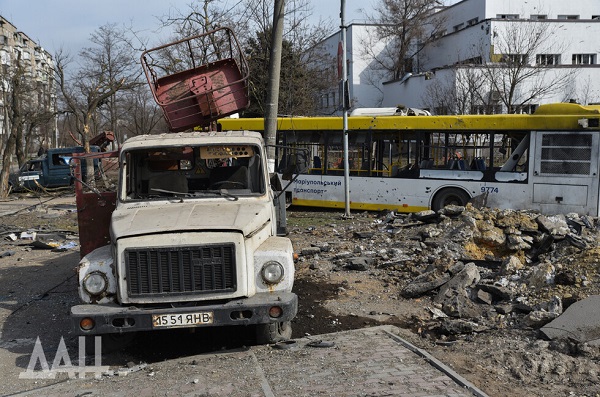