As a result of a special operation by the SBU, godfather of vladimir putin's child Viktor Medvedchuk was detained.

This was announced by President of Ukraine Volodymyr Zelensky, who posted a photo detained Medvedchuk. 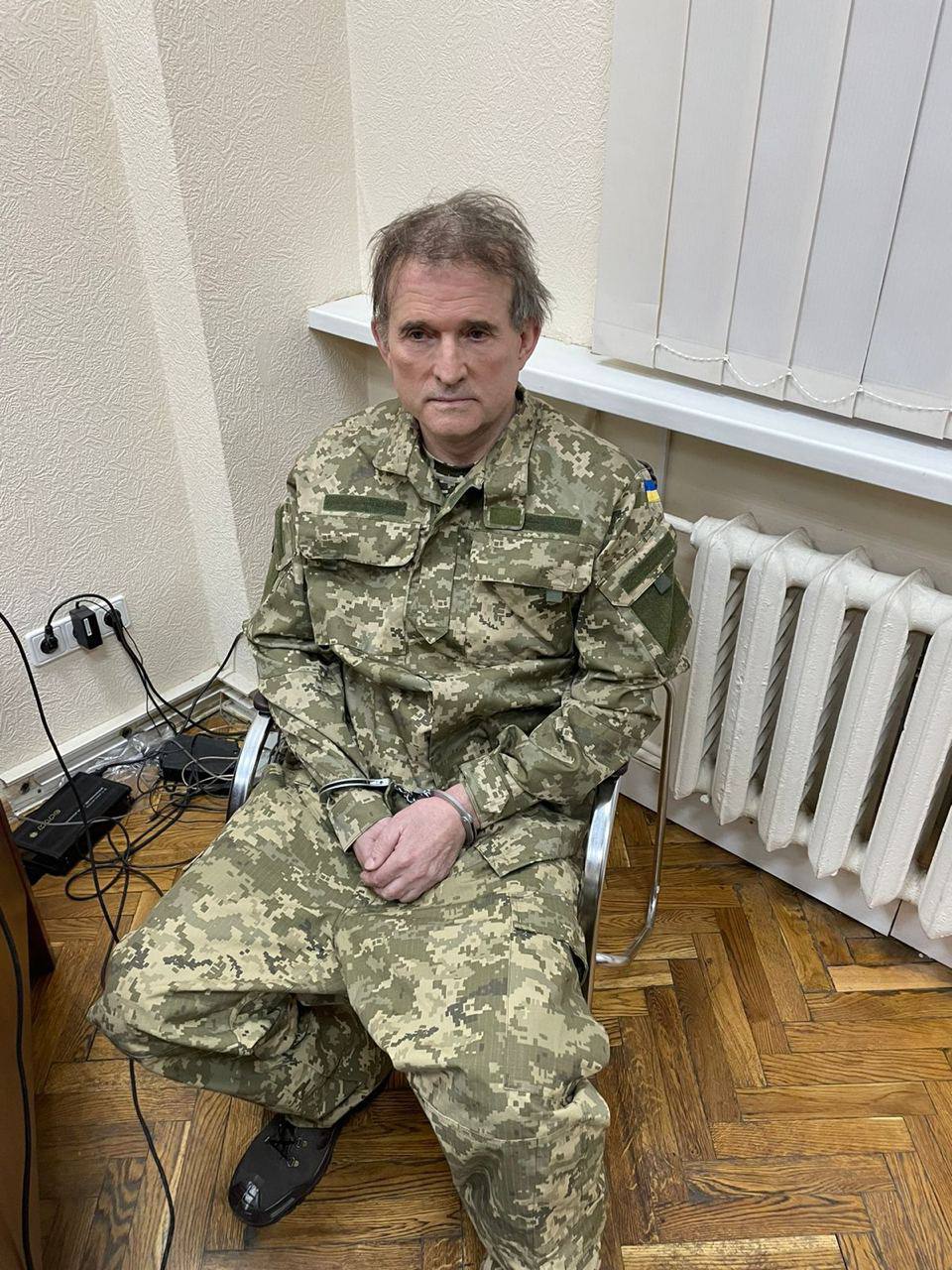 "A special operation was carried out thanks to the SBU. Well done! Details later. Glory to Ukraine!", - the President wrote.

As previously reported, head of the political council of the Opposition Platform - For Life Viktor Medvedchuk escaped from house arrest.