The large Orsk landing ship of the Black Sea Fleet of the Russian occupiers was destroyed in the port of Berdiansk. This was reported by the press service of the AFU Navy.

Earlier, local residents reported on social networks that in Berdiansk, Zaporizhzhia oblast, temporarily occupied by Russian troops, a strong fire broke out and loud explosions were heard in the morning of March 24. They write that yesterday, a military ship of the occupiers entered the port, which delivered fuel, ammunition and military equipment to the occupiers. Residents of Berdiansk suggested that it was this ship that was blown up by "an unknown third force". 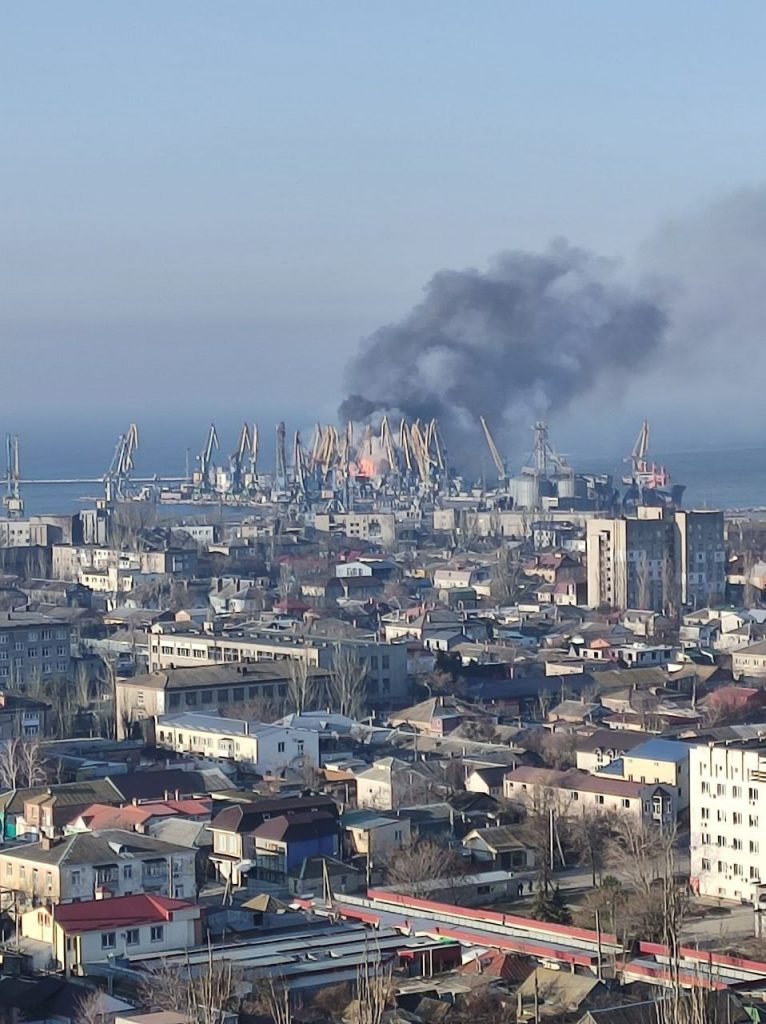 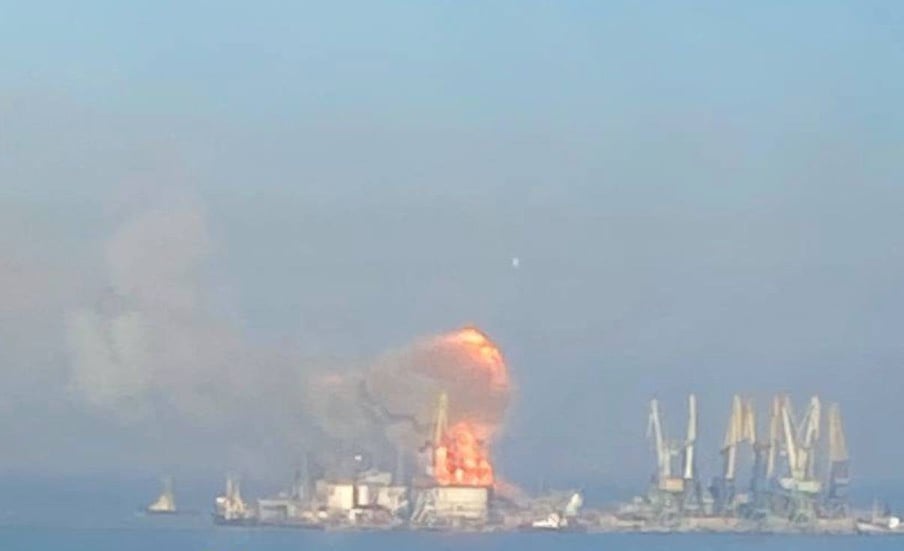 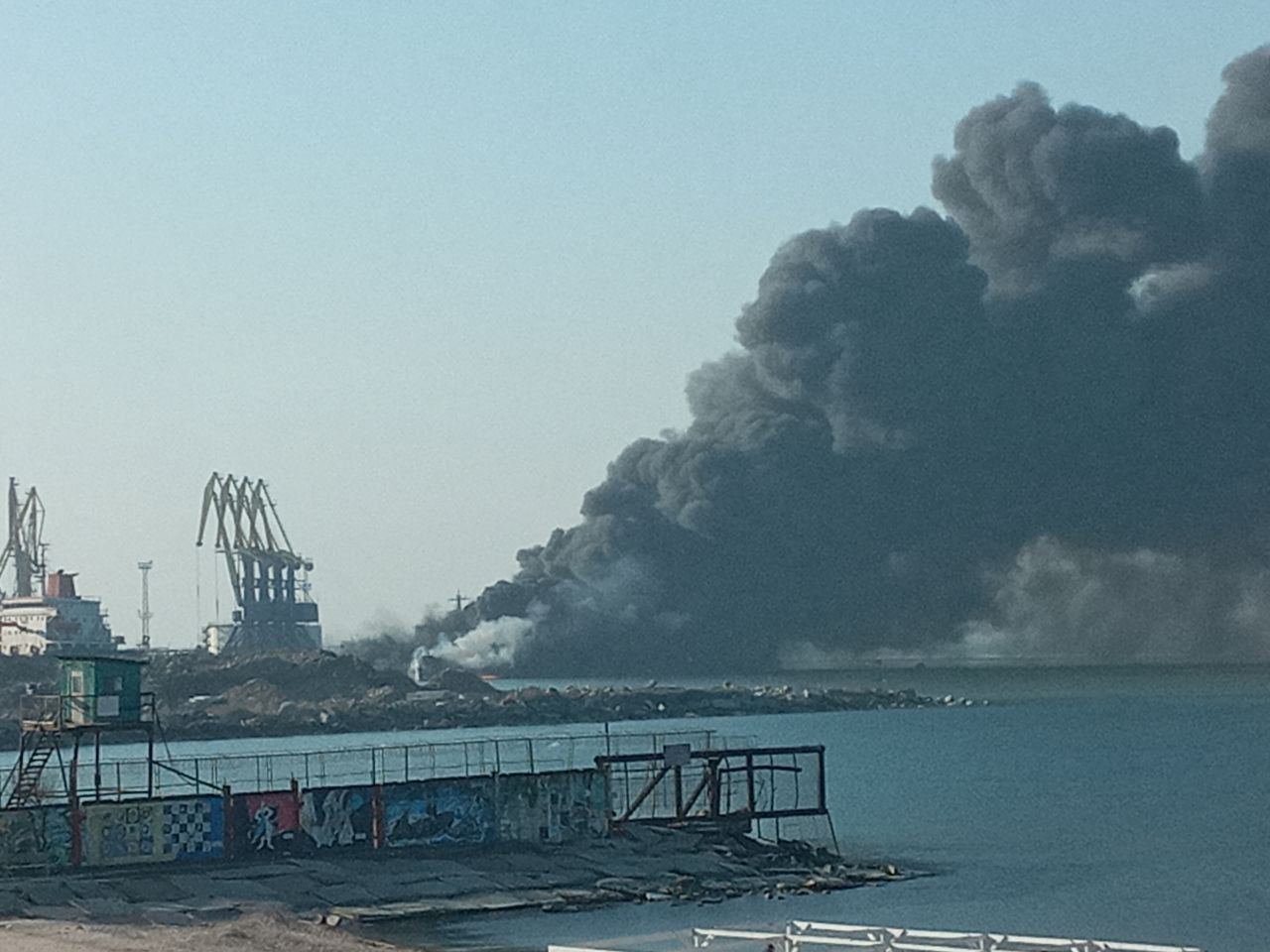 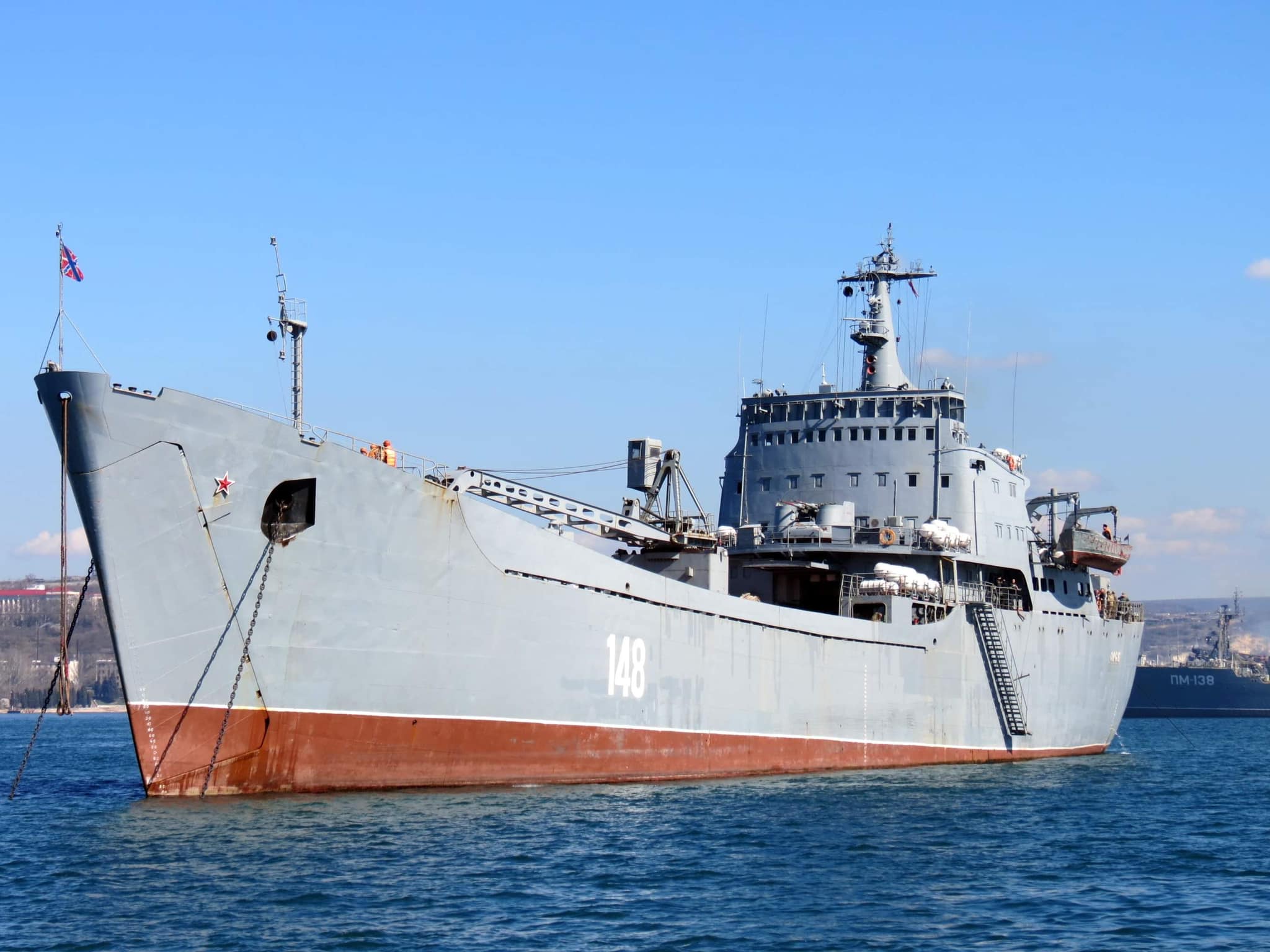