The Russian occupiers, justifying their next war crime, state that the maternity hospital and medical center in Mariupol, which they bombed, did not work and there were no diseased and women in labor. This is said in numerous publications of the Donetsk henchmen of the occupiers.

"There were no children and women in labor there. From the beginning of the escalation, children and women in labor were placed in different hospitals, and a hospital was opened in this one and part of the Azov battalion was settled there"; "The maternity hospital has not been working since the beginning of Russia's special operation in Ukraine. The militants of the nationalist Azov battalion dispersed the doctors", - the occupiers and terrorists are trying to justify themselves.

However, photographs from the scene of the tragedy show the opposite: there were women in labor in the maternity hospital bombed by the occupiers, some of them were injured. Medical personnel were also on the spot. In total, according to official figures as of Wednesday evening, 17 people were injured. 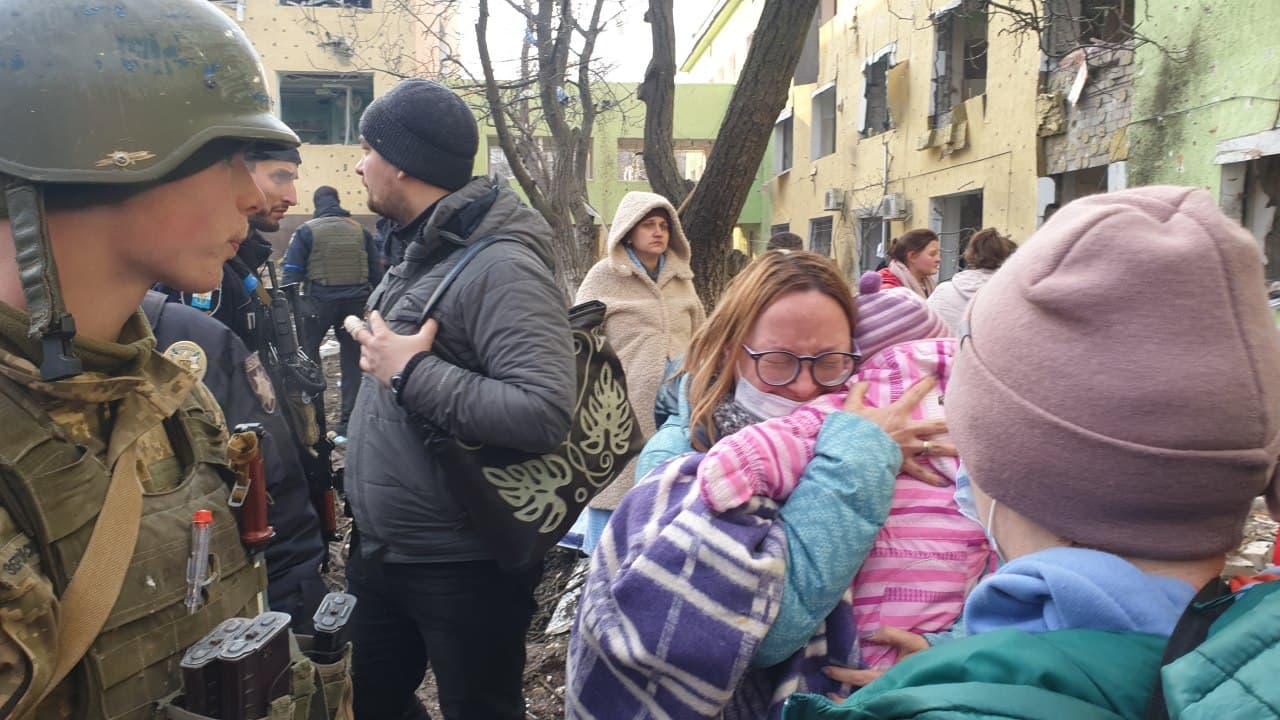 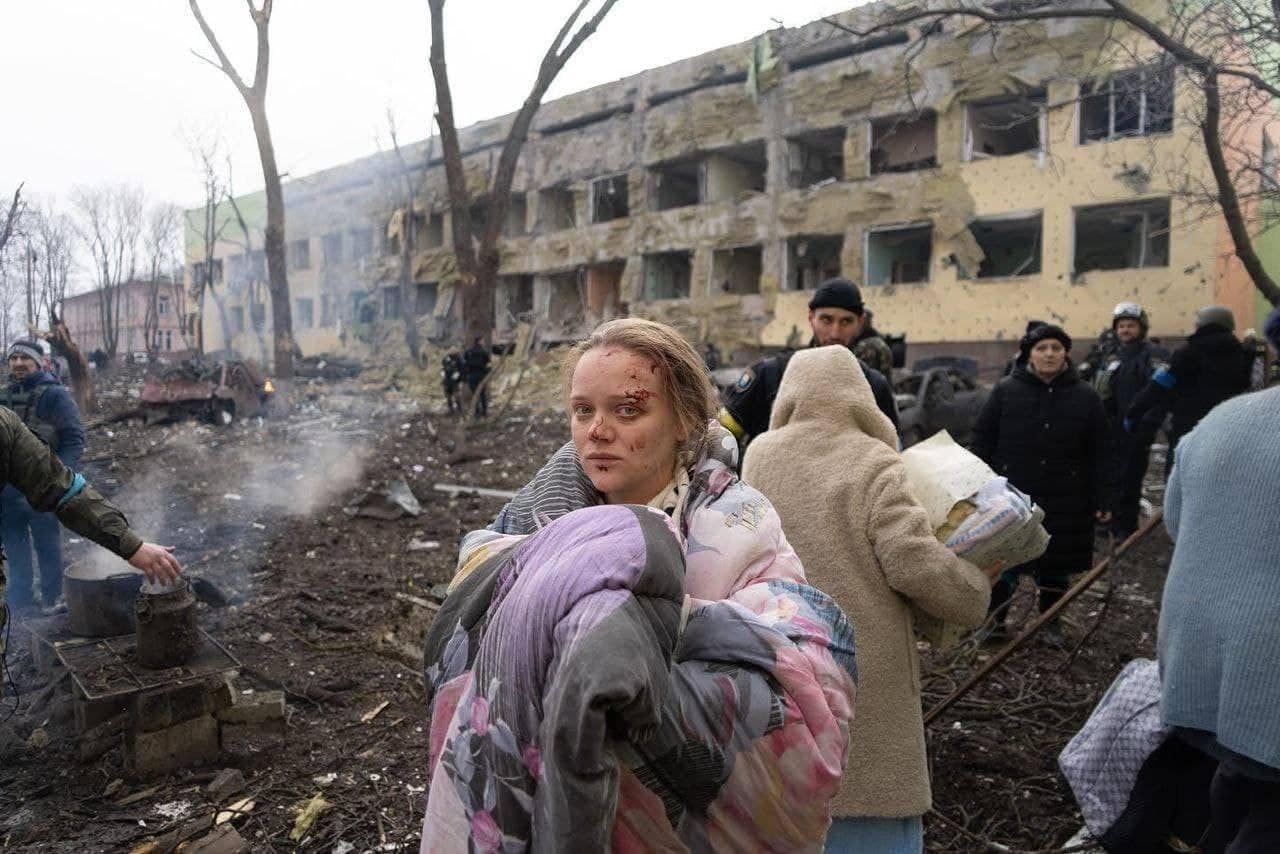 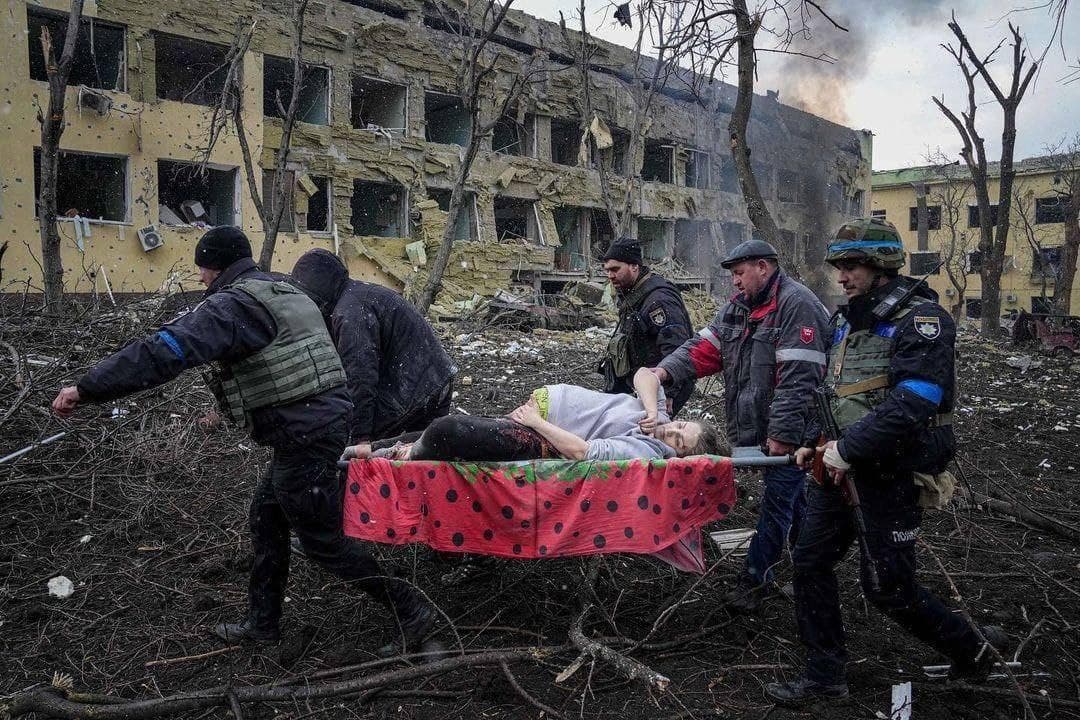 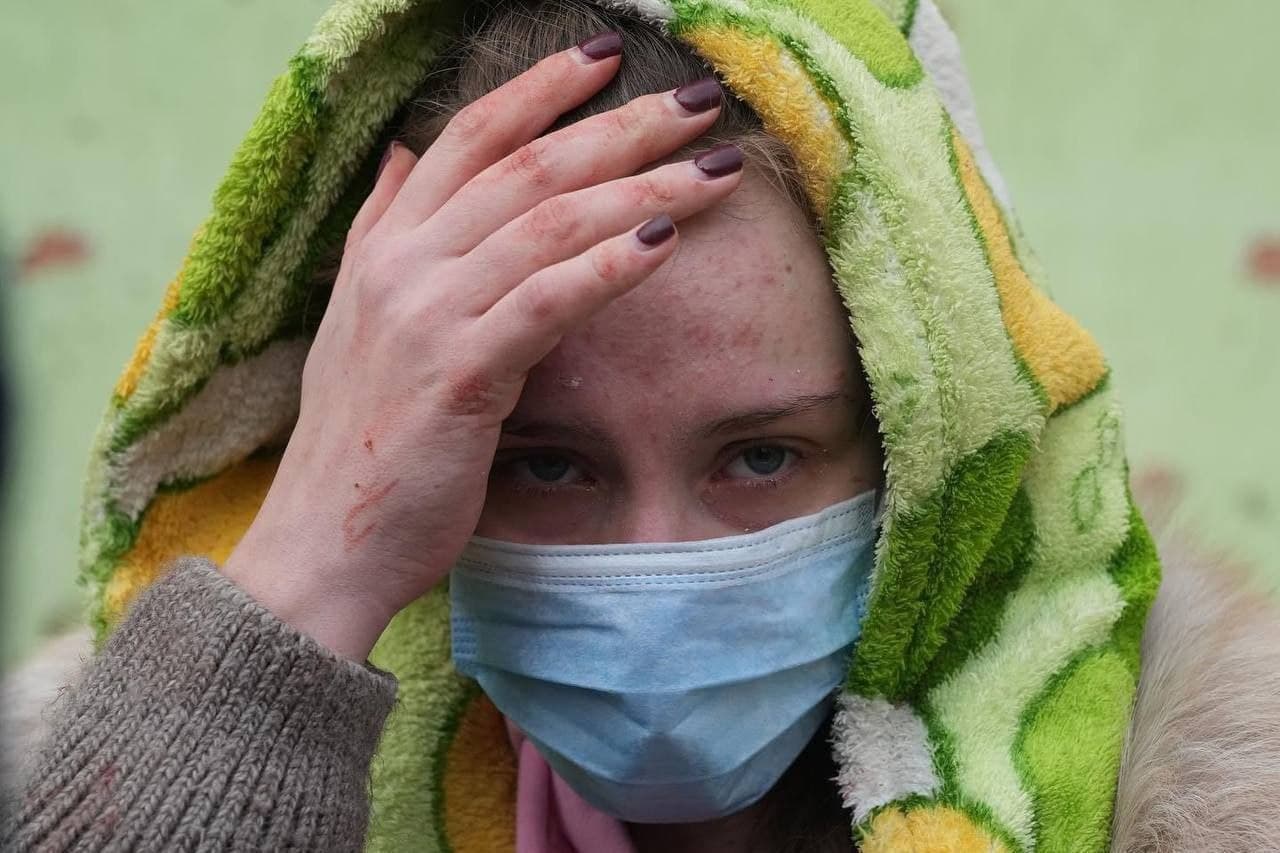 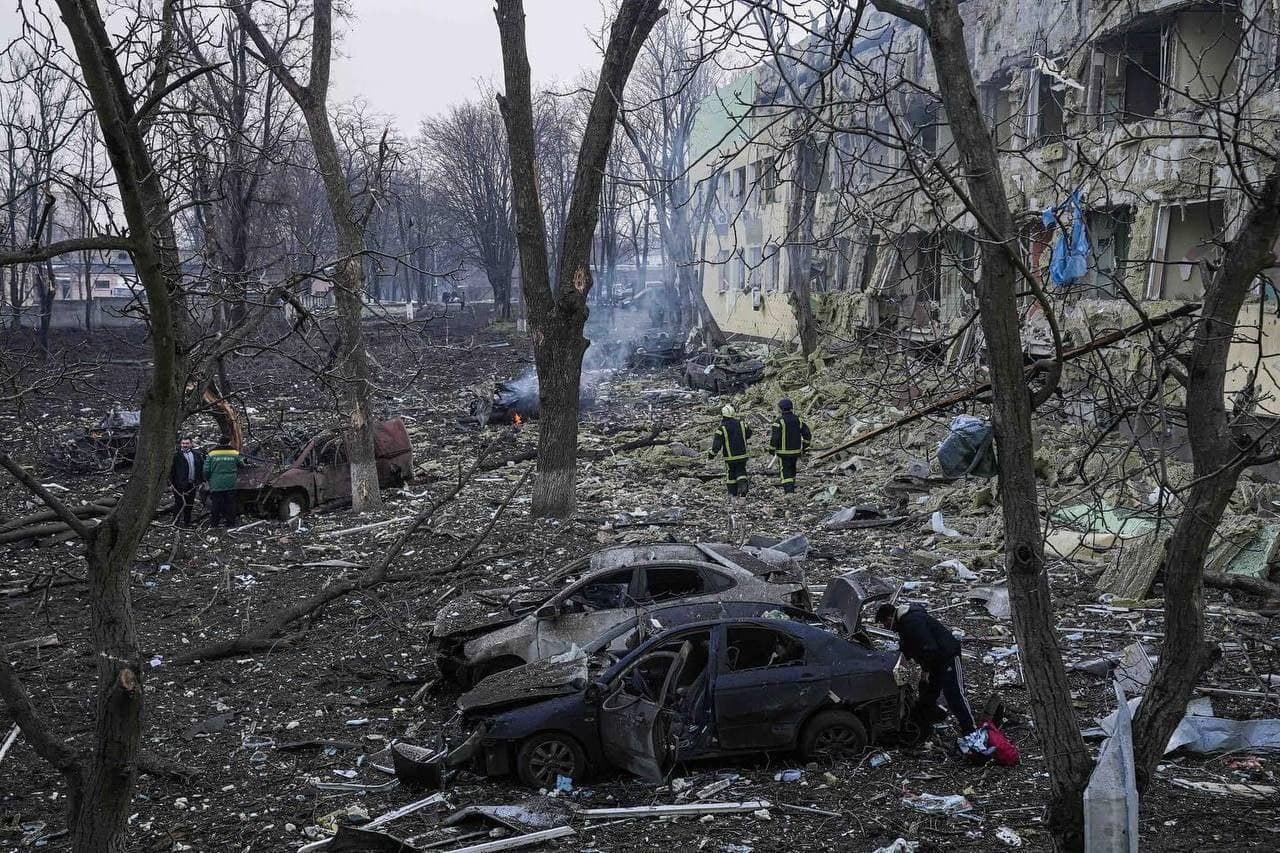 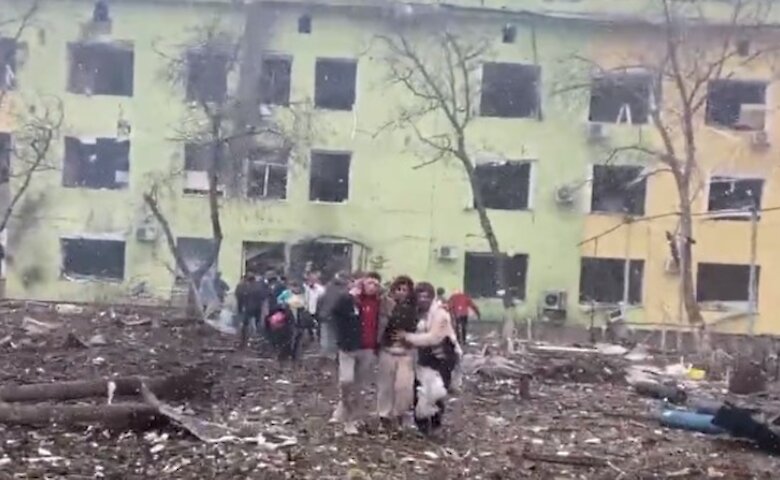 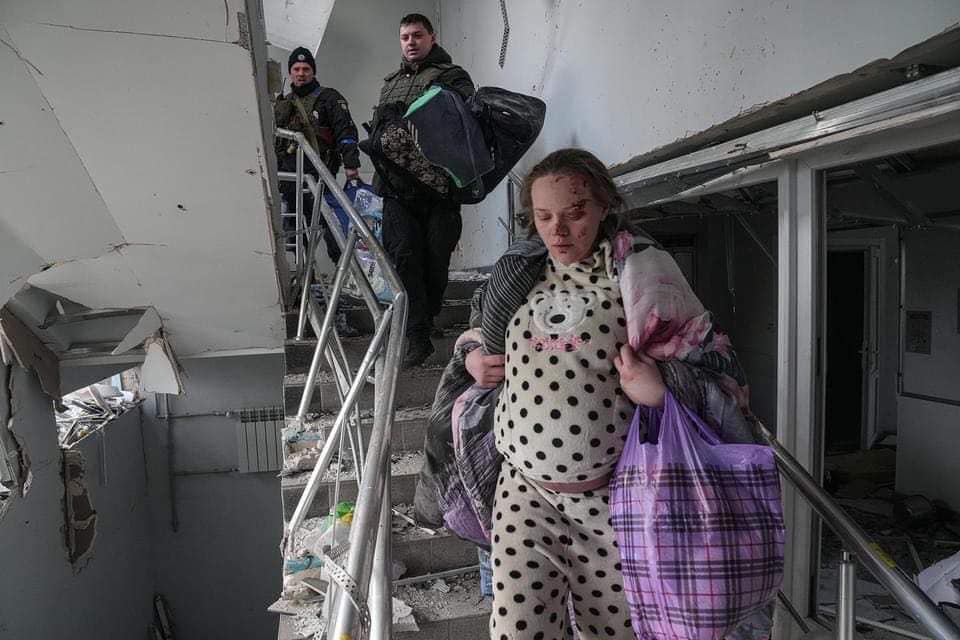 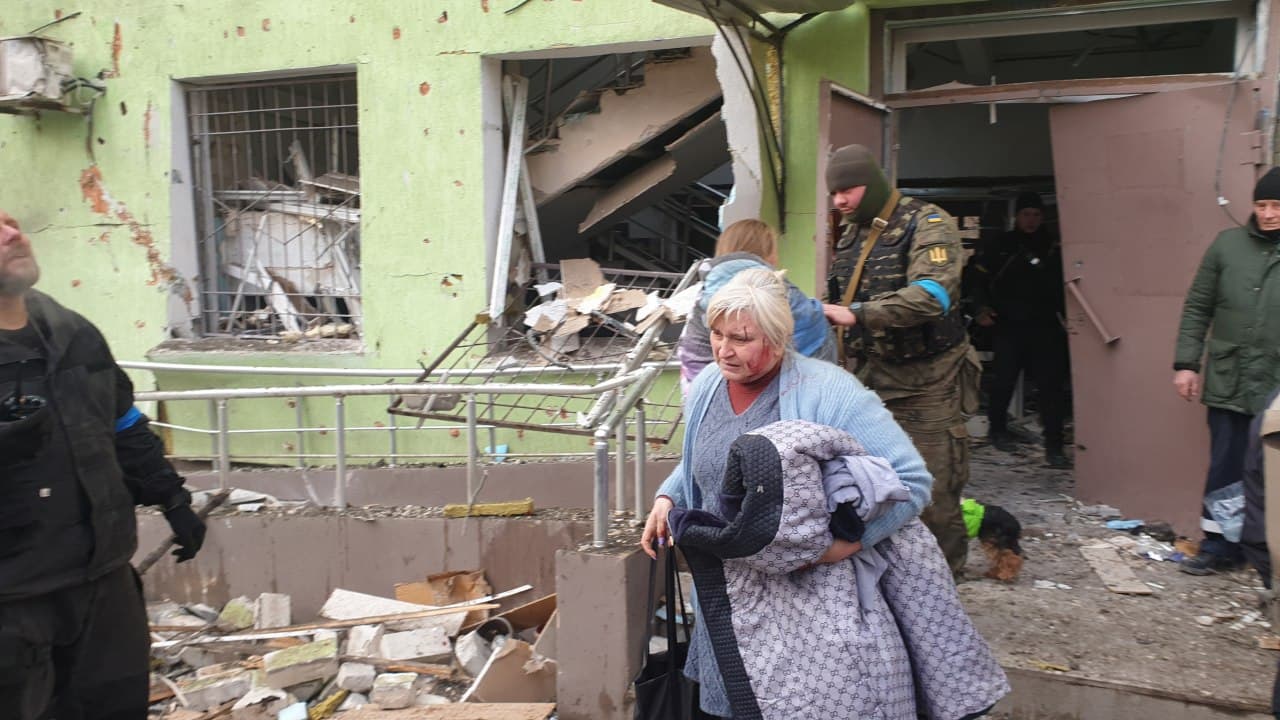