The car of first assistant to President Volodymyr Zelensky Serhiy Shefir was fired on from an assault rifle near Kyiv on Wednesday morning. This is reported by Ukrayinska Pravda with reference to several interlocutors in law enforcement agencies.

The driver of the first assistant to the president was injured, he is being delivered medical aid at the scene.

Shefir was not hurt. The attackers are being looked for.

According to the sources, the assault rifle bursts were fired at the car.

It is reported that Prosecutor General Iryna Venediktova is at the scene.

According to the National Police, it happened today, at about 10 a.m. More than 10 bullets were reported to have hit the car.

The police ask anyone who has any information about the circumstances of the attempt on the life of two citizens of Ukraine to report to the police at 102. 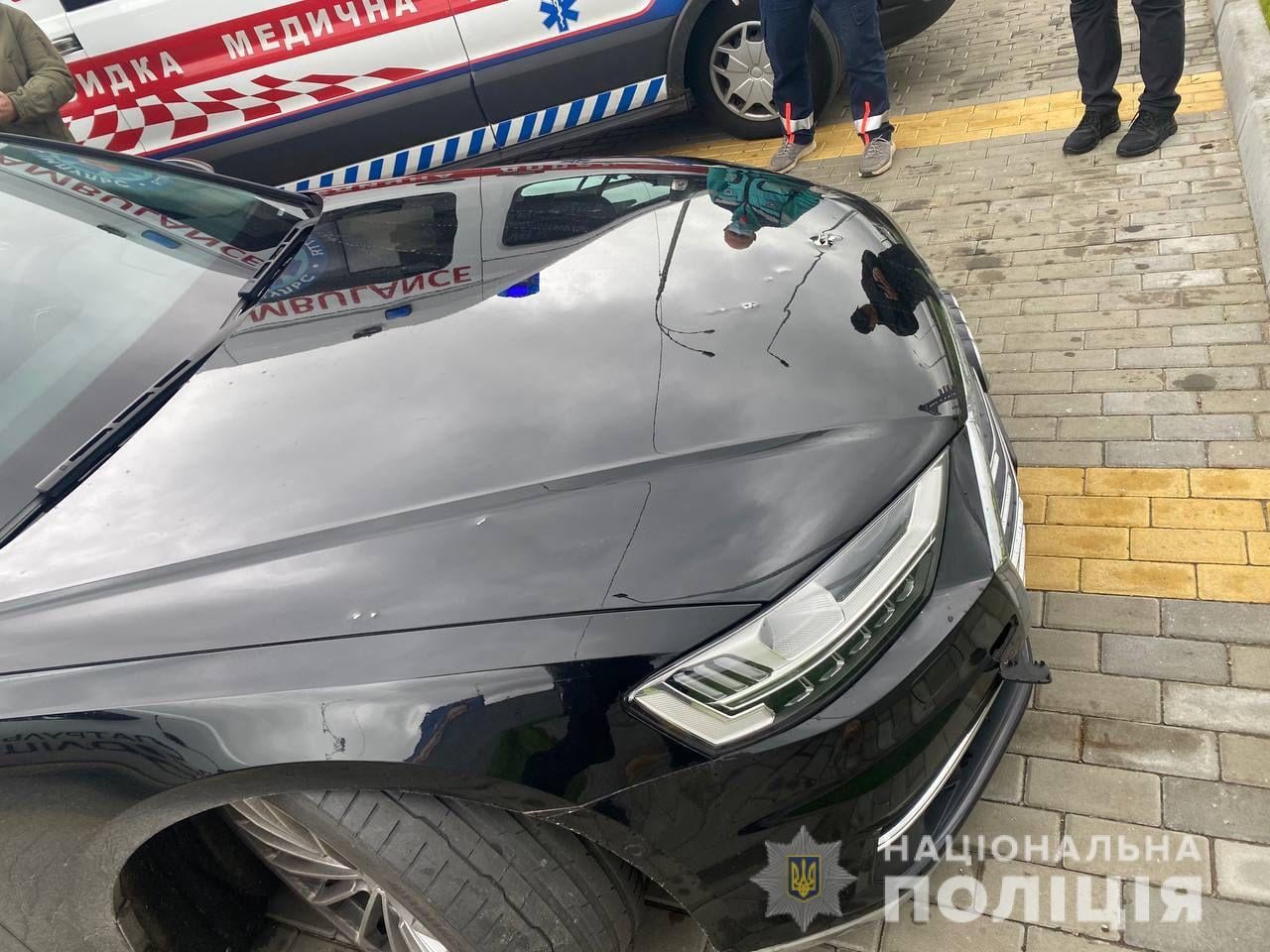 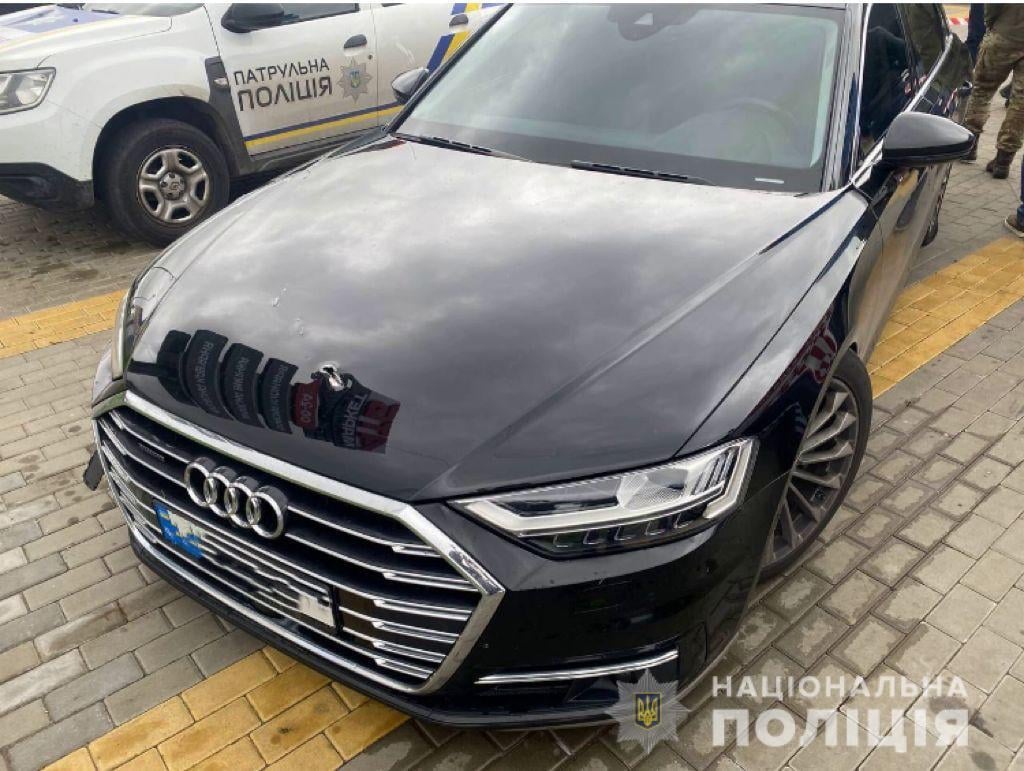 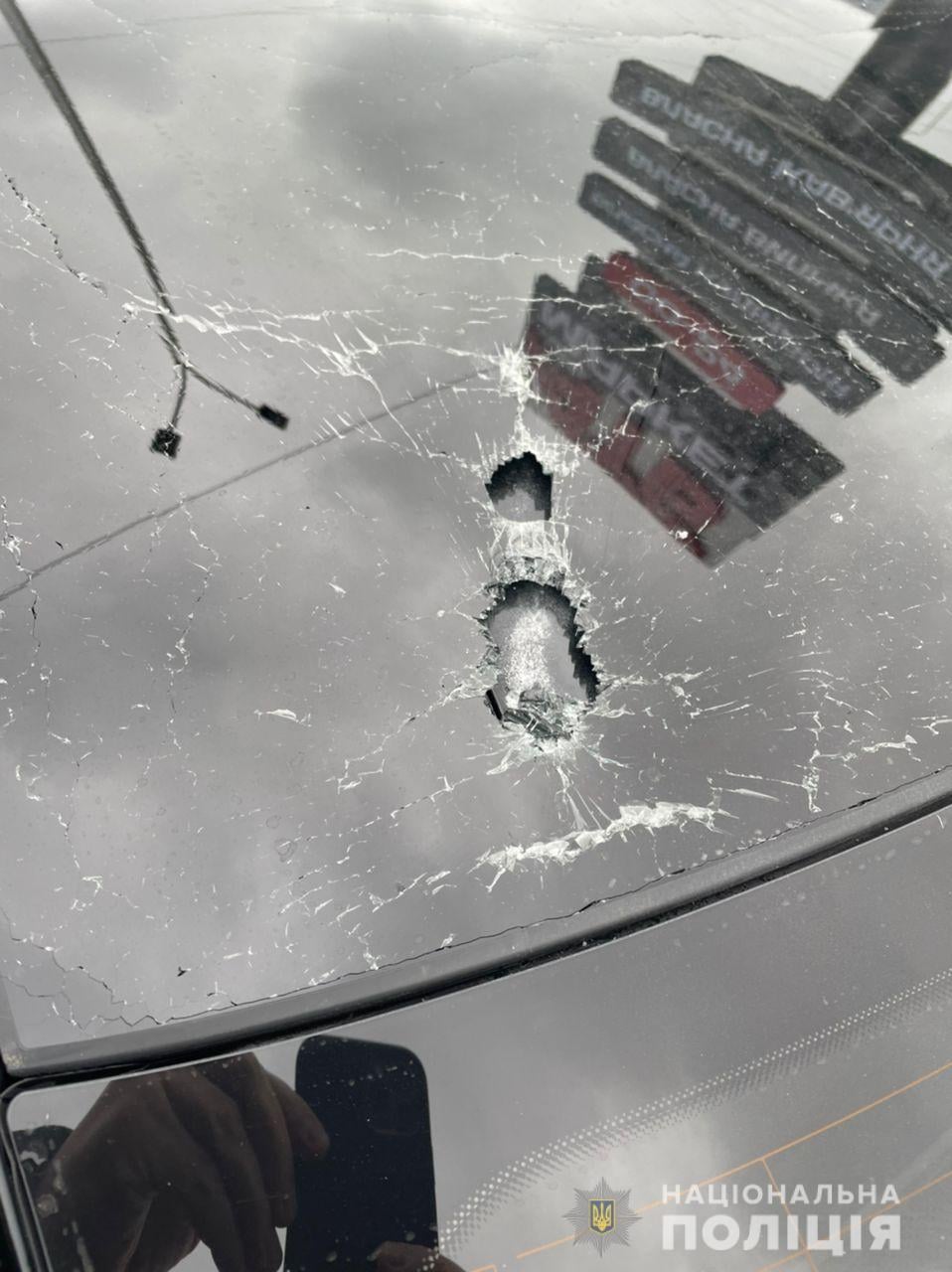