Former head of the State Agency for Investment and National Projects of Ukraine Kaskiv is wanted and is suspected of embezzling in the amount of 7.5 million hryvnias - Avakov 03/25/2016 14:15:39. Total views 905. Views today — 0.

Former head of the State Agency for Investment and National Projects of Ukraine Vladyslav Kaskiv is wanted and suspected of embezzling in the amount of 7.5 million hryvnias. This was announced by the Minister of Internal Affairs Arsen Avakov on Facebook.

"Department of Economy Protection together with the General Prosecutor’s Office investigated and proved to be considered in the court one of many episodes of illegal activities of the former head of the State Agency for Investment and National Projects of Ukraine Vladyslav Kaskiv during Yanukovych’s rule. We are talking about the theft of public funds in 2012-2013 - 7.5 million hryvnias according to the contract signed by Kaskiv on advertising services with Glorіya that turned out to be bogus," - he wrote.

According to him, Kaskiv was informed about suspicions under Part 5 of Art. 191 and Part 2 of Art. 366 of the Criminal Code of Ukraine.

Avakov said that Kaskiv’s property was arrested. "As stated by the court decision, Kaskiv, who has been hiding abroad for a long time, is listed as wanted and his property is arrested. Investigation includes several other episodes of significant embezzlement of public funds," - he said. 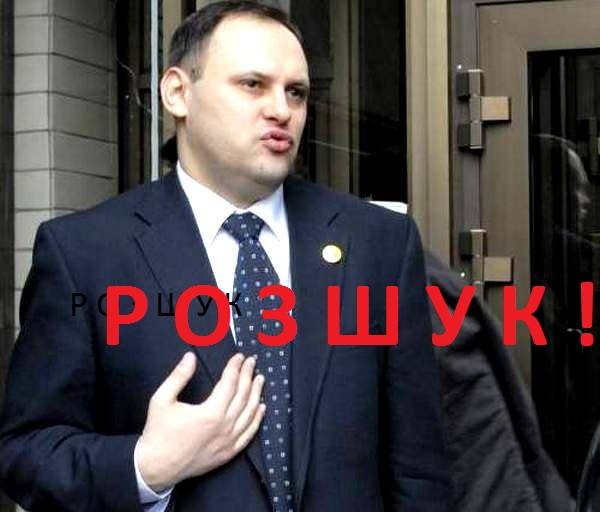