At least two people have died as a result of a large-scale fire in occupied Makiivka, Donetsk oblast. This is said in messages in the separatist segment of social networks.

It is noted that the village of Novyi Svit was burning on a large area on the outskirts of Makiivka. Tentatively, 10 detached houses and many summer cottages were destroyed. There are two dead and injured. In particular, social networks write about one child with burns, he was taken to the hospital.

Leader of the "DNR" Denis Pushilin later confirmed information in his Telegram channel about a large-scale fire in Novyi Svit. According to him, 9 houses burned down and two people died. 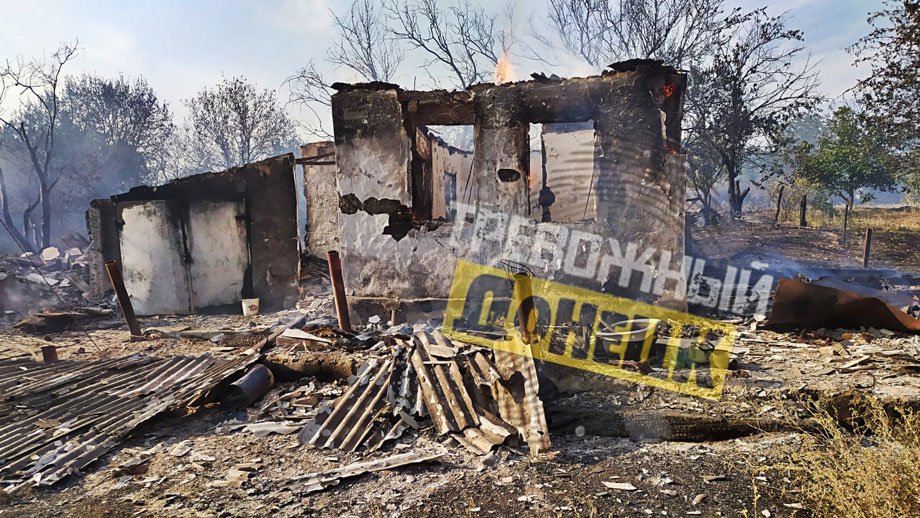 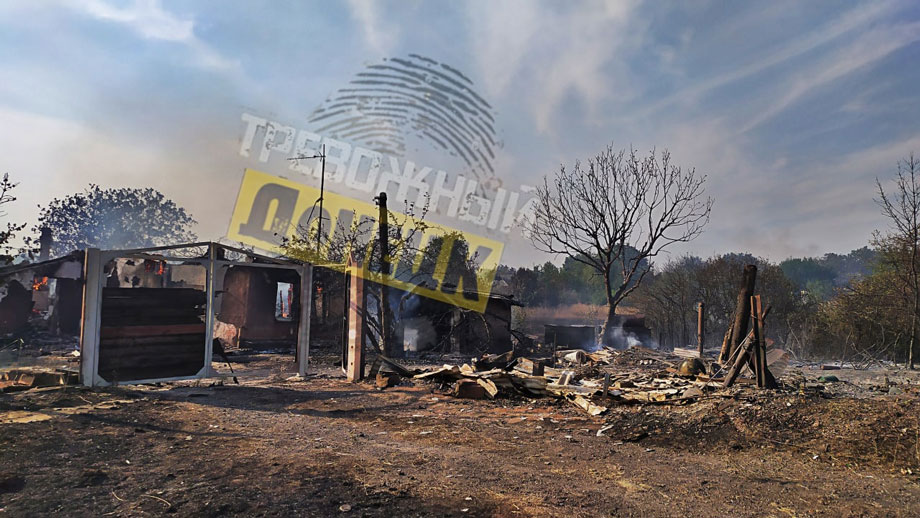 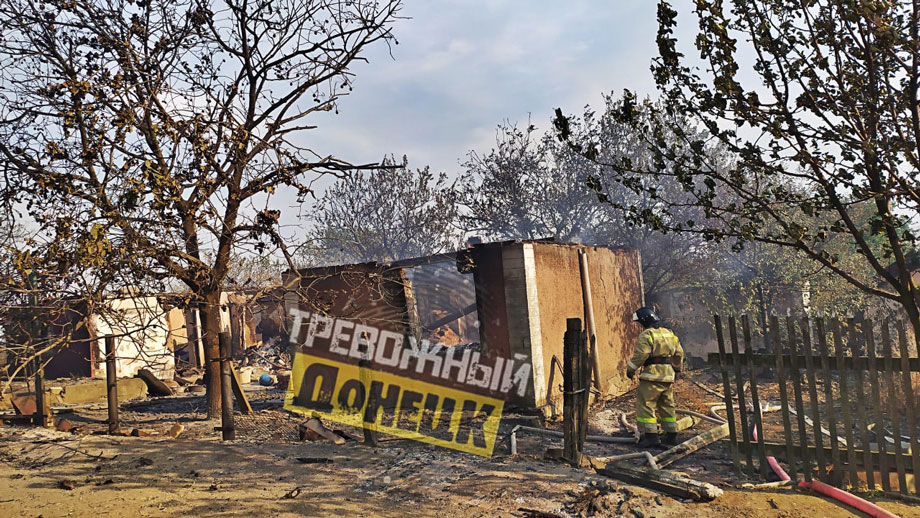 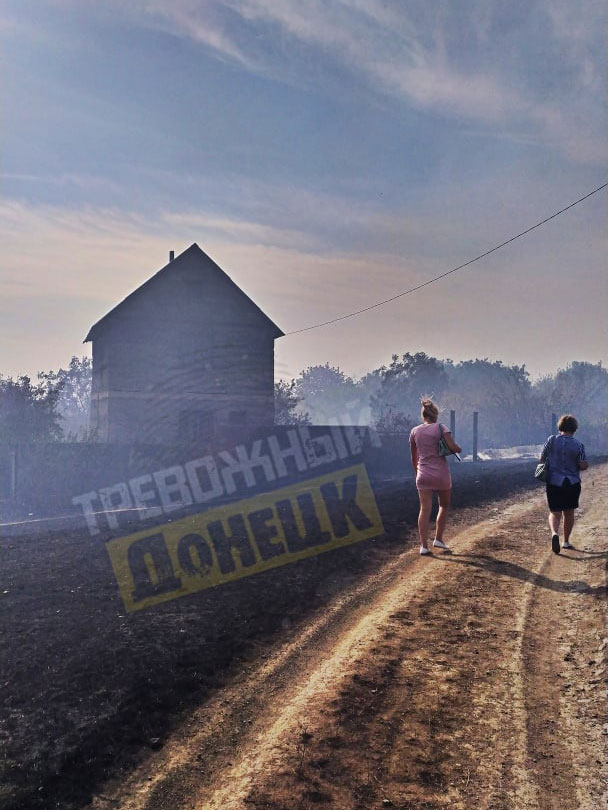