An unknown person has hijacked a bus with hostages in the center of Lutsk. This is reported by the Pershyi TV channel.

It is noted that there is a bus with an unknown man on the Teatralna Square. He claims that he has explosives. In addition, according to the terrorist, there is another bus with hostages in Lutsk.

The bus curtains are closed, one of the windows is broken. The Teatralna Square was surrounded by special forces soldiers. The sounds of gunshots are sometimes heard. The police say this is not a drill. 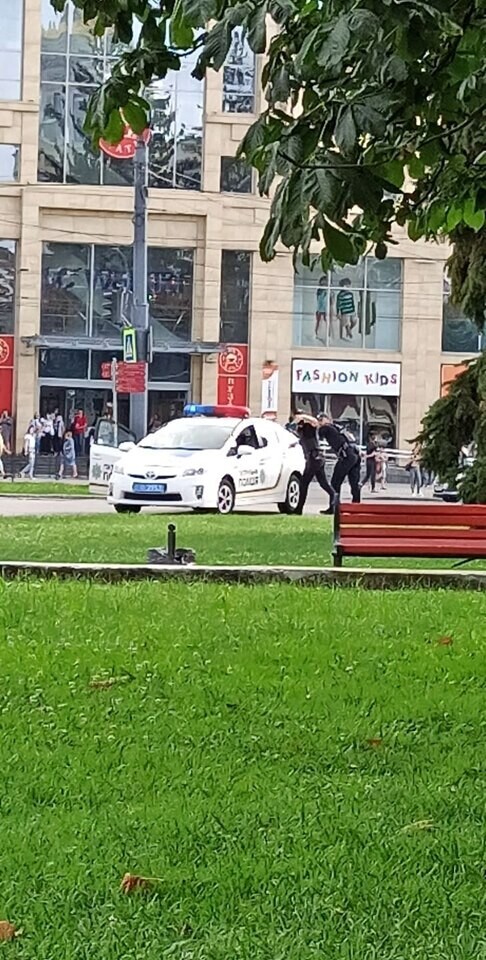