Residents of Mariupol have paid tribute to the victims of shelling of the Vostochny microdistrict, which the militants carried out on January 24, 2015, - the press service of the local city council reported.

In the morning, there was a prayer service and requiem in the church for the civilians dead during the shelling, and a rally-requiem near the memorial sign "For those who died in the undeclared war".

Mayor of Mariupol Vadym Boychenko emphasized that this terrible tragedy left an imprint in the hearts of citizens forever.

He also told that representatives of the power unit took part in relieving the consequences of shelling along with non-indifferent citizens, metallurgists, rescuers and medical workers that day, and helped to restore the Vostochny microdistrict.

Electric sirens sounded in memory of the dead.

The rally-requiem ended with laying flowers and children's toys to the monument to the dead.

Five years ago, on January 24, 2015, the militants fired three cassettes from the Grad rocket launcher simultaneously in the peaceful Vostochny microdistrict. As a result of the massive shelling, 31 people died, more than half were women and one child, another 117 were injured. 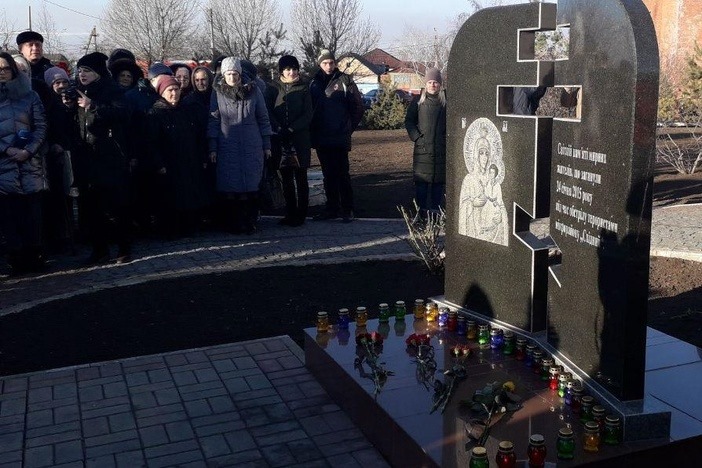 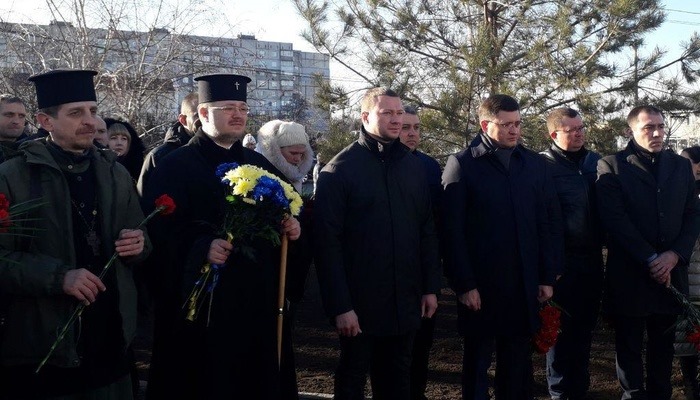 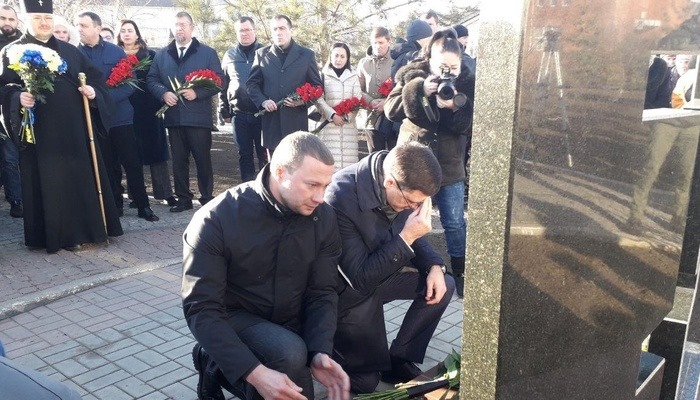