The Security Service of Ukraine detained a former police officer, who mined the railway bridge on the stretch Pavlograd-Lozovaya, - informs the press center of the SSU.

"Employees of the Security Service of Ukraine in Kharkiv region neutralized the saboteur immediately after laying explosives. To undermine the attacker tried to use 10-kilogram anti-tank mine TM-62 with a timer in a mobile phone. The explosion was programmed for a passenger train Odessa-Konstantinovka, in which there were more than 500 passengers. The terrorist is charged with suspicion under Article 113 (sabotage) of the Criminal Code of Ukraine," -. said the statement.

It is noted that investigations are going on. 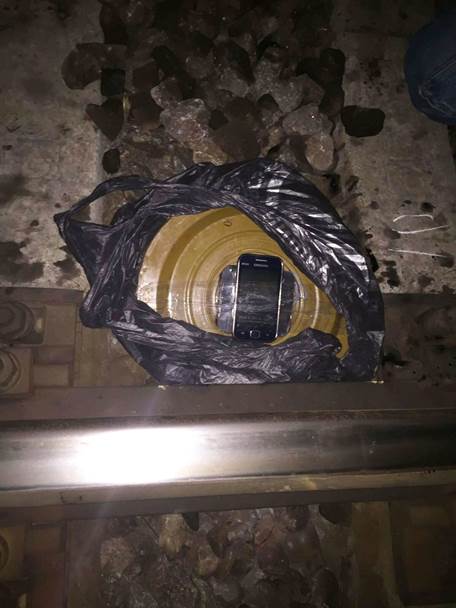 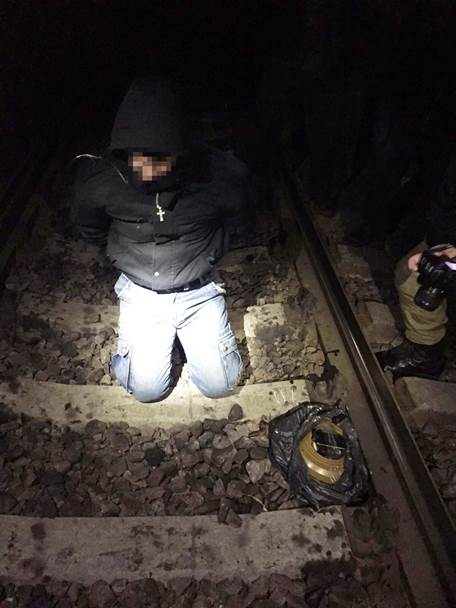