Four detached houses in frontline Avdiivka were damaged as a result of shelling by the militants, - the press service of the Pokrovsk police department reports.

The shelling was reported to the Avdiivka police station today around 04.40 from the local residents. As a result of the shelling, four houses located along the Lisna Lane were damaged. There are no victims and injuries among the local population.

The investigative team is working on the spot. The question of opening of the criminal proceedings under Part 2 of Art. 258 "Terrorist Act" of the Criminal Code of Ukraine is being solved. 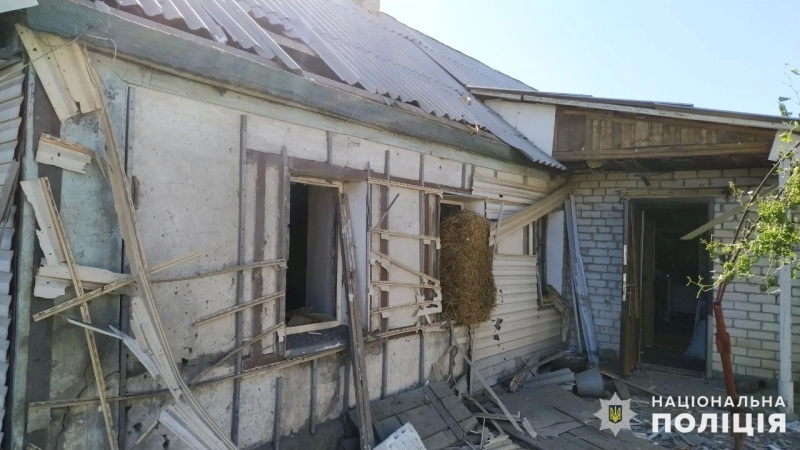 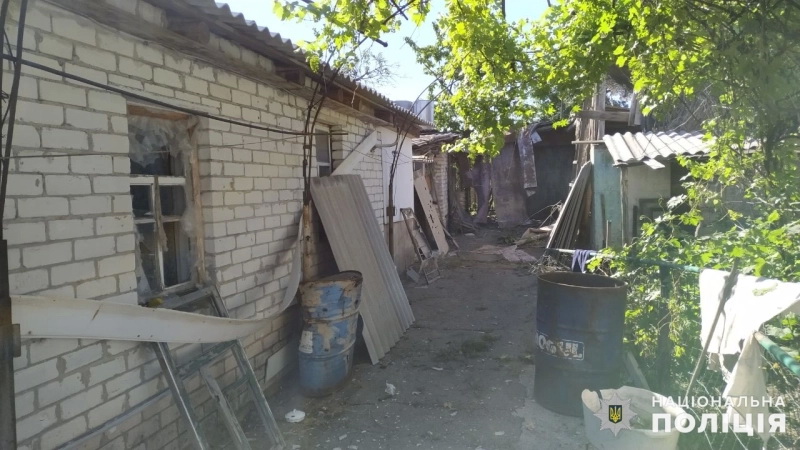 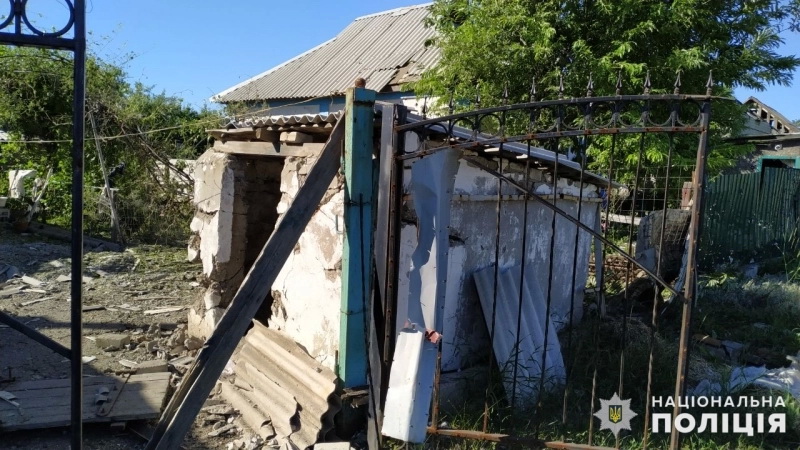 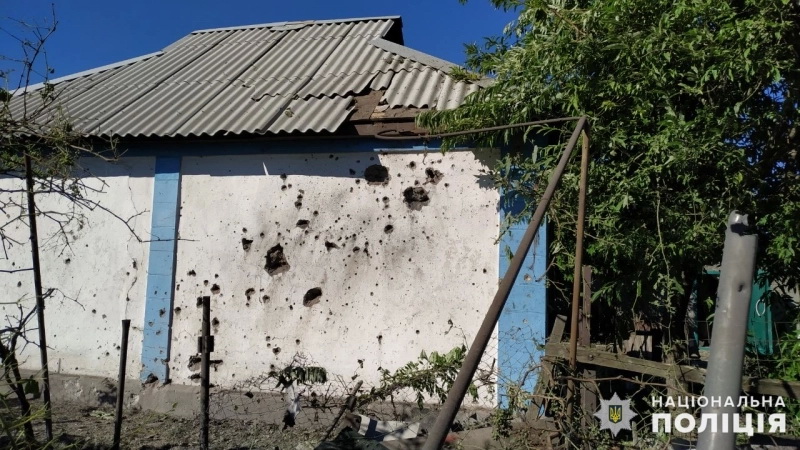