The number of victims who died as a result of the explosion of a minibus on the occupied territory of Donetsk region increased – the fourth passenger died in hospital. It is reported by the Prosecutor's Office of Donetsk region on Facebook.

"As of 11:00 information about death of another passenger appeared. A resident of Makeyevka died from injuries in Kurakhov hospital, where he was brought," - said the Prosecutor's Office.

Thus, 4 people died as a result of the bus incident.

The head of the MD of the National Police in Donetsk region Vyacheslav Abroskin noted that among the dead and injured there were people, who weren’t passengers of the minivan.

"There were also people who were waiting for vehicles on the roadside. One man was fatally wounded and died at the hospital. A woman was severely wounded. The accident occurred on the territory of the region which is uncontrolled by Ukraine," - wrote Abroskin on Facebook. 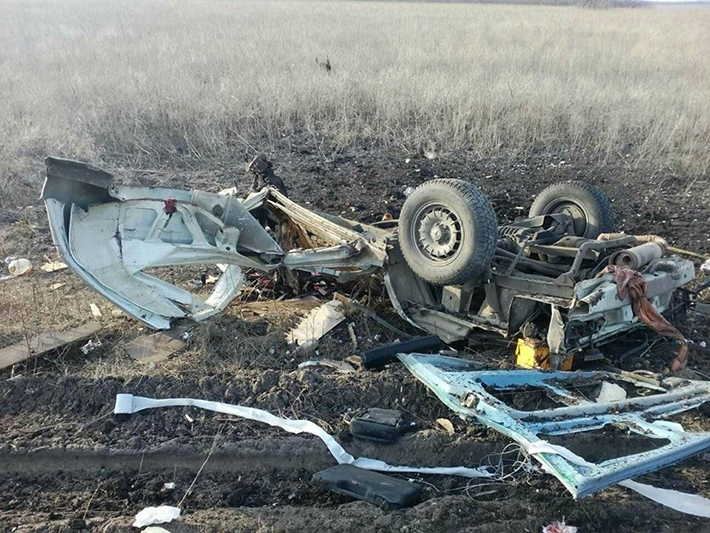 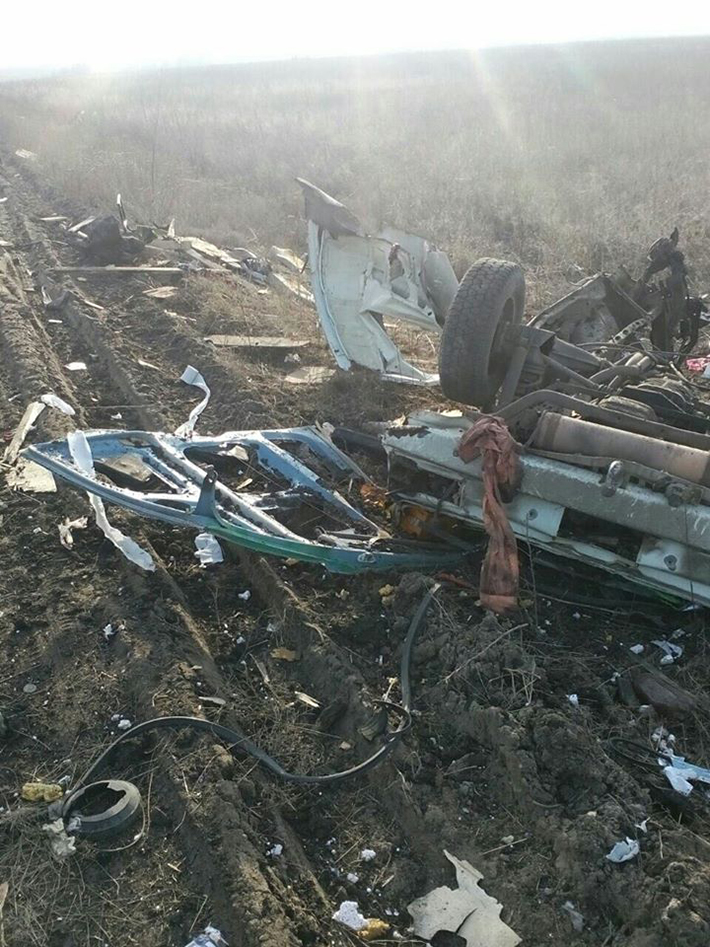