Former secretary of the city council Sergey Bogachev was arrested in occupied Donetsk. This is reported in anonymous messages on social network.

The same information is actually confirmed by the separatist Ruslan Marmazov who fled to Russia.

"Sergey Bogachev, writer, historian and former secretary of our city council, came to Donetsk. He has got his parents there, old, sick, and needed to be taken care of. A terrible and absurd story is being told, they supposedly detained and locked up a person. I hope, this is nonsense and provocation. But we are trying to get through to him with no success", - he wrote.

Sergey Bogachev is active functionary of the Party of Regions until 2014, who never hid his pro-Russian views, he is a member of the Union of Russian Writers.

In September 2016, a pre-trial investigation was launched against a number of former Donetsk officials suspected of committing an offense under Part 1 of Article 258-3 of the Criminal Code of Ukraine (creating a terrorist group or… participating in it, as well as material, organizational or other assistance to establishment or activity of a terrorist group or terrorist organization). The check was carried out against former secretary of the Donetsk city council Sergey Bogachev as well. The corpus delicti in his actions was not revealed. 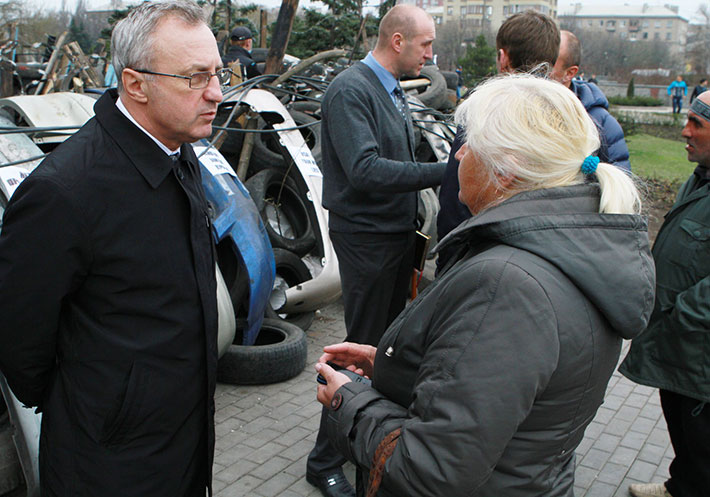