The Ukrainian party of the JCCC states shelling of temporarily occupied Horlivka by illegal armed formations. This is reported by the press center of the Joint Forces.

On September 23, the militant-controlled media released information about shelling the residential sector in Horlivka, what resulted in damage to 12 houses at Nansen and Artilleristov streets.

According to the militants, the fire was allegedly carried out in the direction of Toretsk (Pivdenna mine) controlled by the Ukrainian authorities with a total expenditure of 135 units of ammunition. At the same time, there were no victims among the civilian population.

The corresponding provocation attack actually took place, but the militants opened fire from a 120 mm mortar located near a former concrete factory in Horlivka with the use of 4 mines.

The Ukrainian party of the JCCC added that the said fact confirms the "offensive intentions of the Russian armed formations to compromise the Armed Forces of Ukraine, laying the responsibility upon them for the violation of the ceasefire, ignore of the Minsk agreements and damage to civilian population". 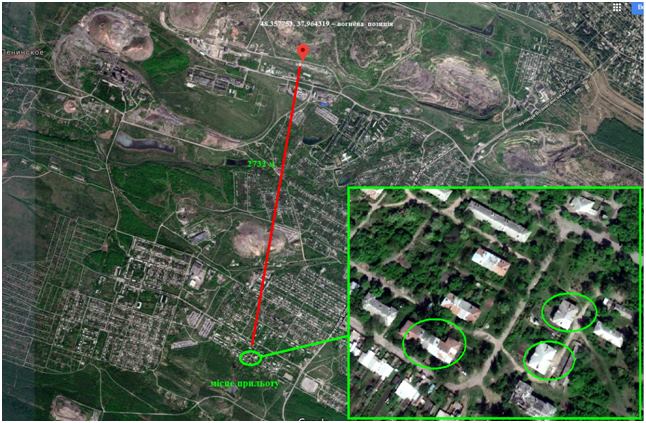 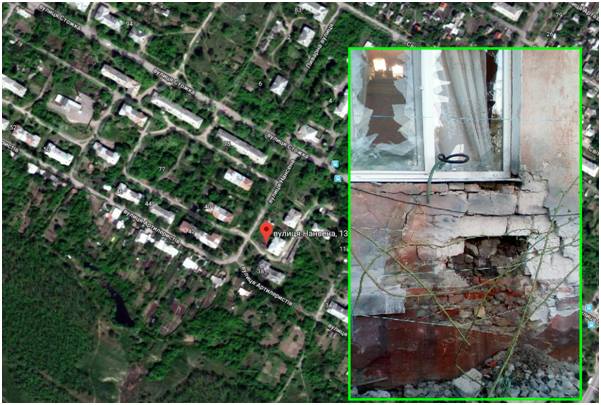 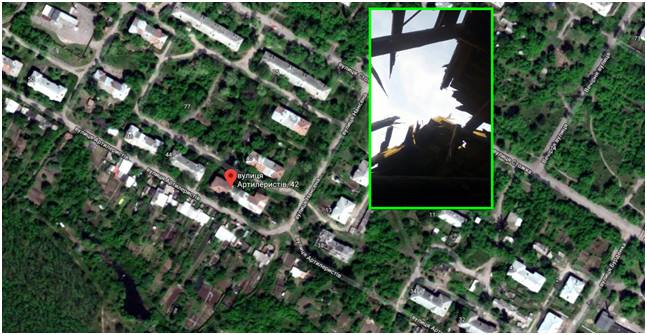 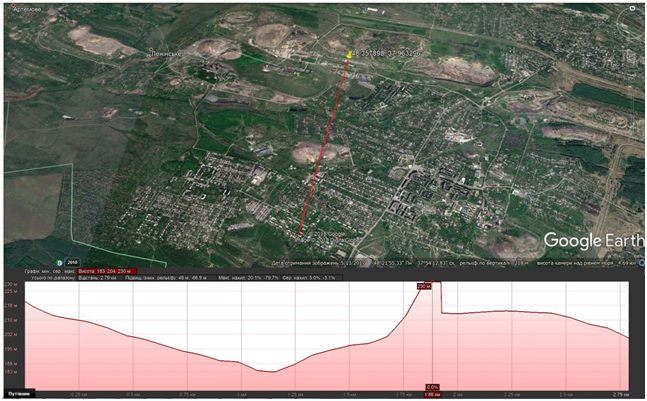