The order of the "DNR" leader Alexander Zakharchenko on awarding deputy head of the General Staff of Russia Sergey Istrakov has disappeared from the "official" website of the pseudo-republic. This is reported by Conflict Intelligence Team independent investigation group. 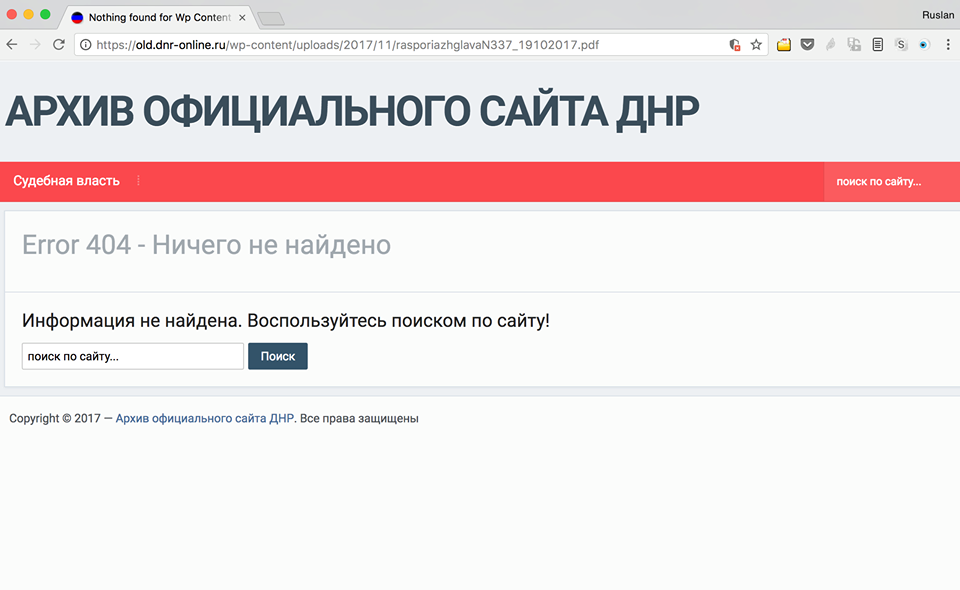 Earlier, the Twitter user @666_mancer drew attention to the order of the "DNR" leader Alexander Zakharchenko on awarding Sergey Istrakov with watch "for strong personal contribution to the formation and development of the Donetsk People's Republic". The message was posted on the "official" website of the pseudo-republic and dated October 19, 2017.

The "DNR" authorities tried to destroy all the references to this "decree". Separatist media amicably voiced the official version that, allegedly, this information is the intrigues of the SBU and "another provocation" of Ukraine. However, the cache of search systems confirms the fact of publication of the "document" No 337 on awarding. 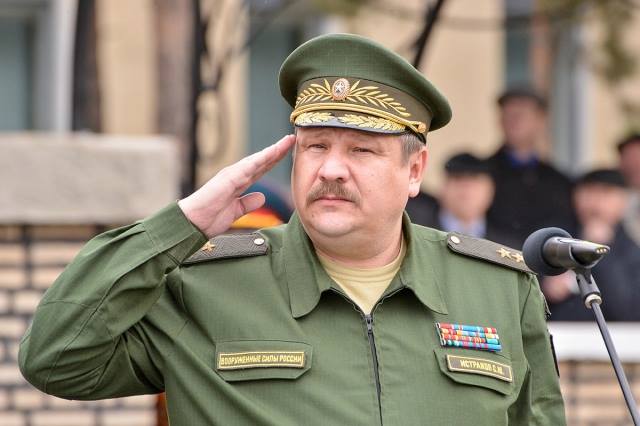