About 150-200 protesting people are near the building of Verkhovna Rada this morning, - correspondent of OstroV reports.

Tents are put opposite the parliament and on the roadway of Hrushevskyi Street.

Participants of the action behave calmly. Law enforcement officials and ambulance are on duty.

The traffic on Hrushevskyi Street is partially limited. A cordon of law enforcement officials is at the intersection of this street and Kriposny Lane.

As previously reported, a protest action began near the Verkhovna Rada on October 17. Its participants put forward a number of demands to the deputies of the parliament. The protesters demand abolishment of deputies' immunity, passage of the law on anti-corruption court and voting for the law on open lists. 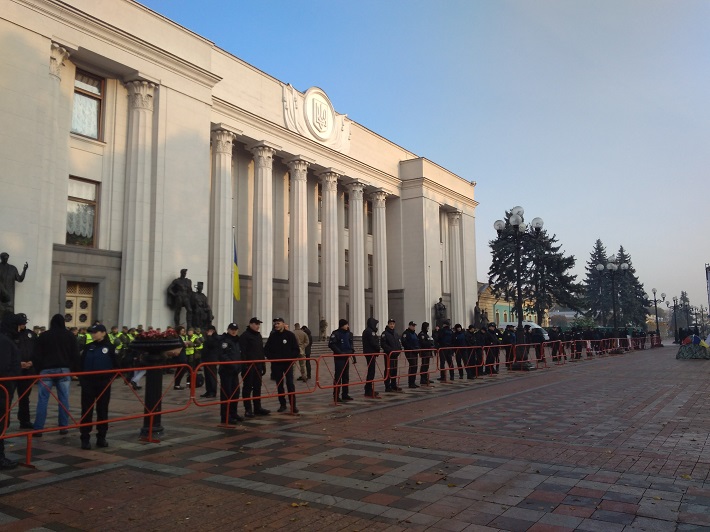 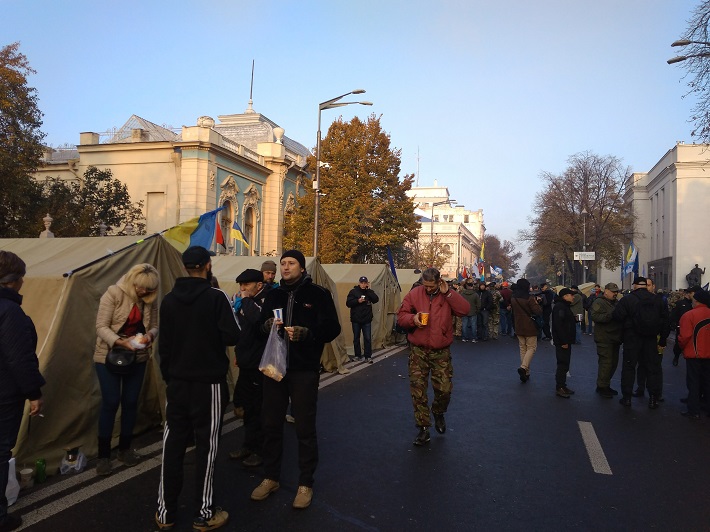 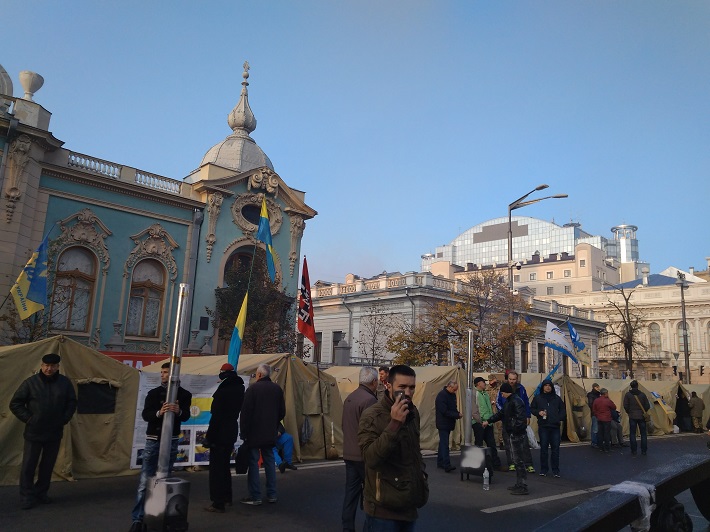 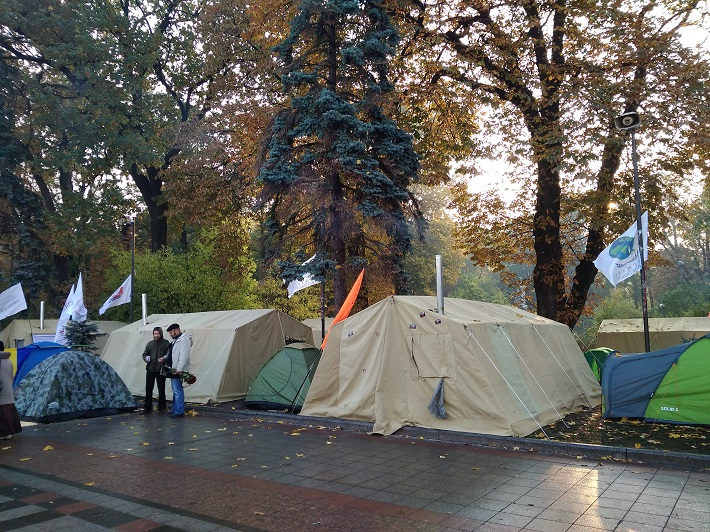 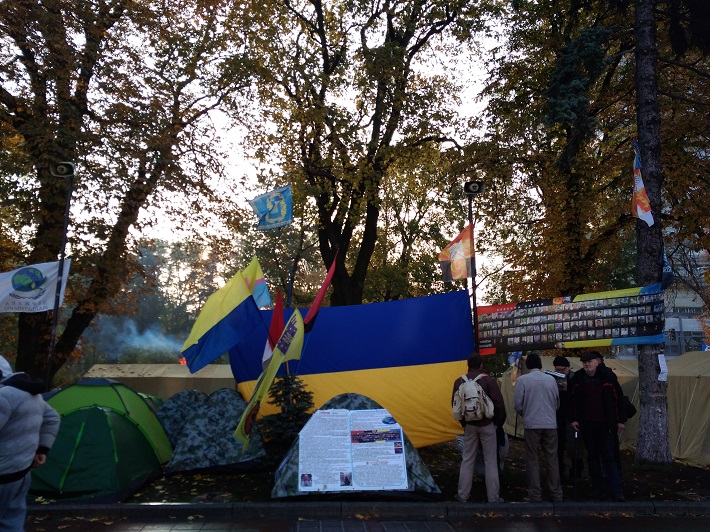 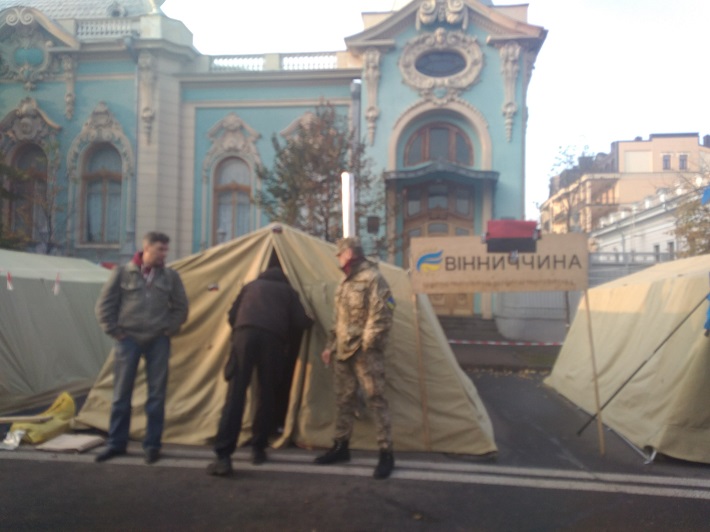 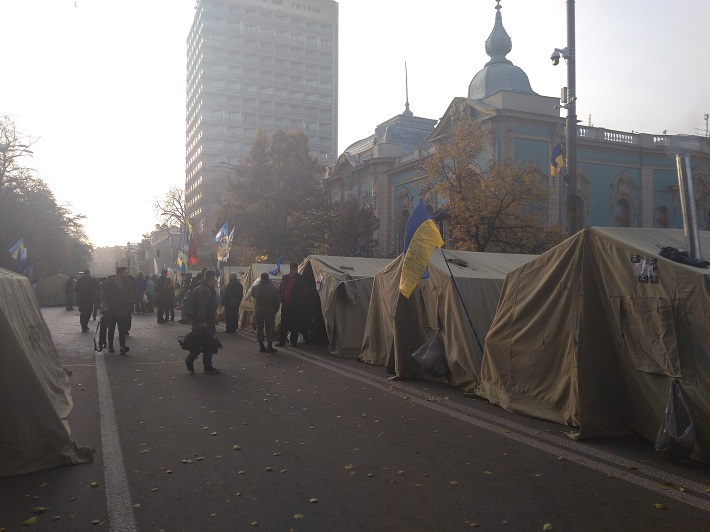 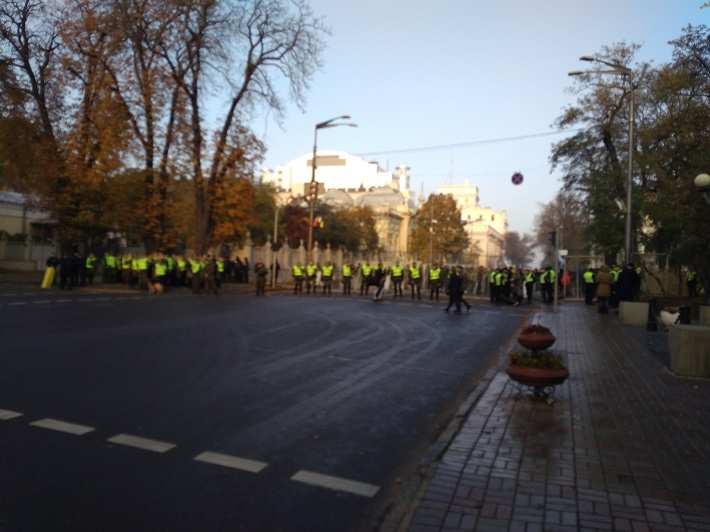