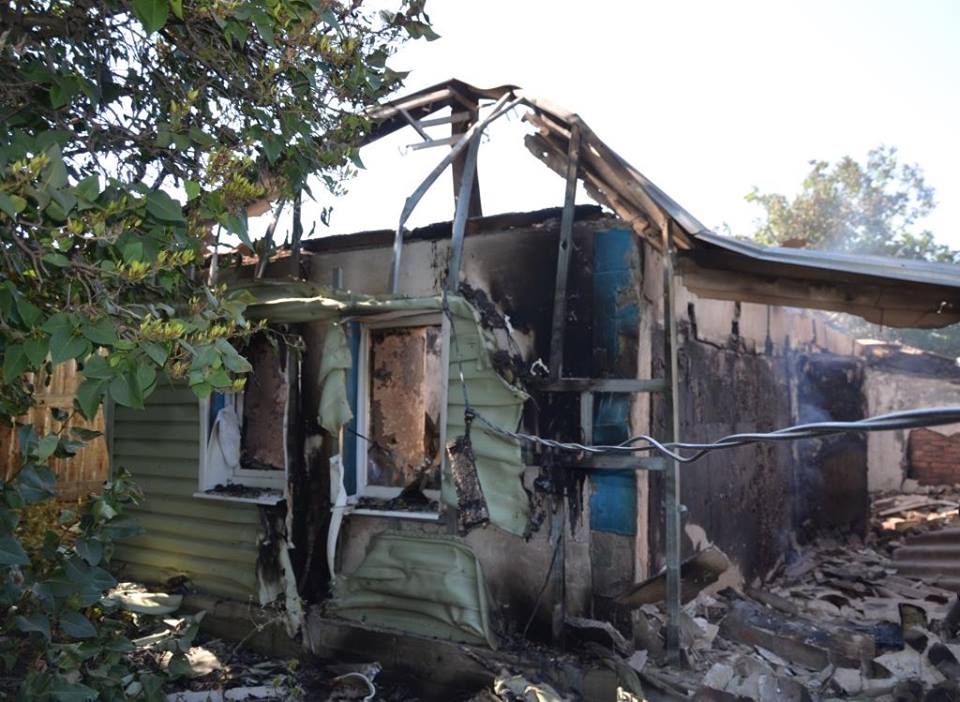 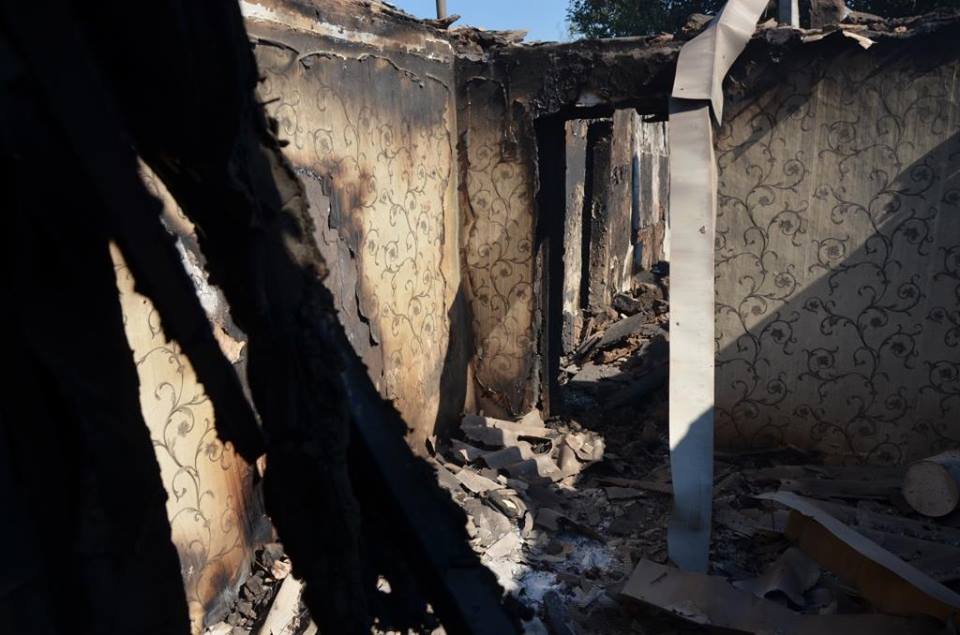 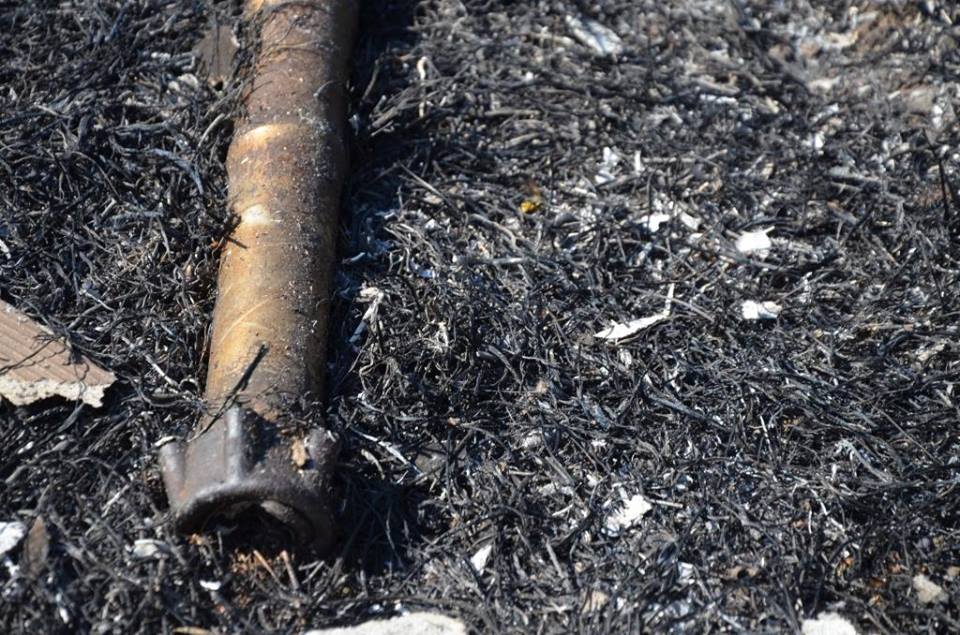 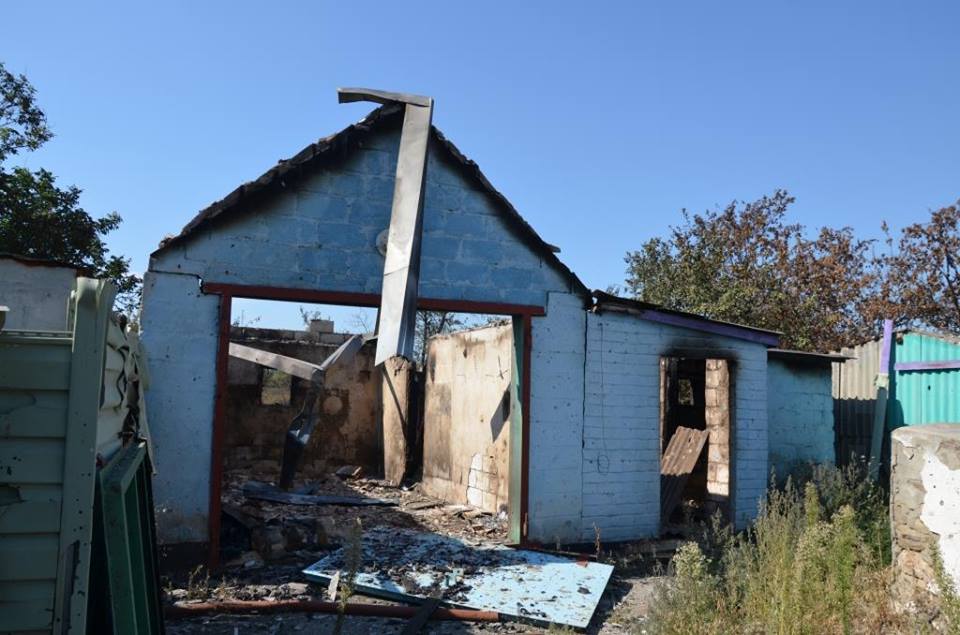 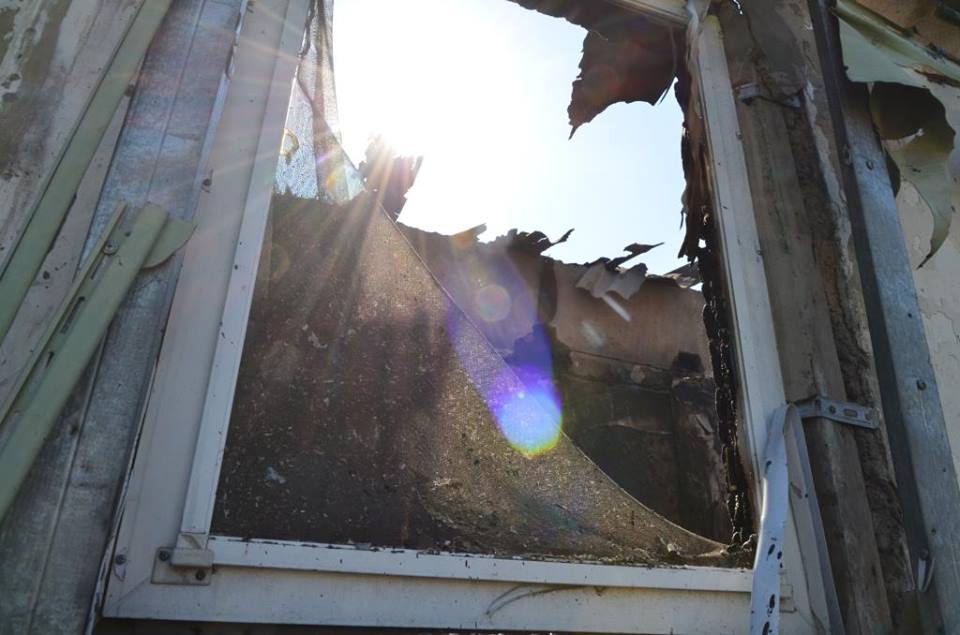 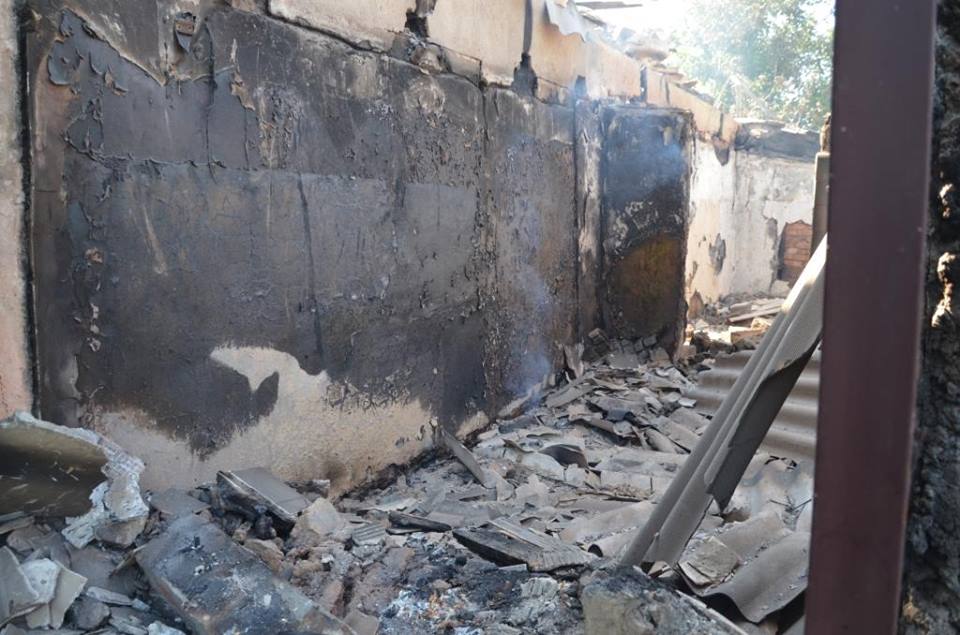 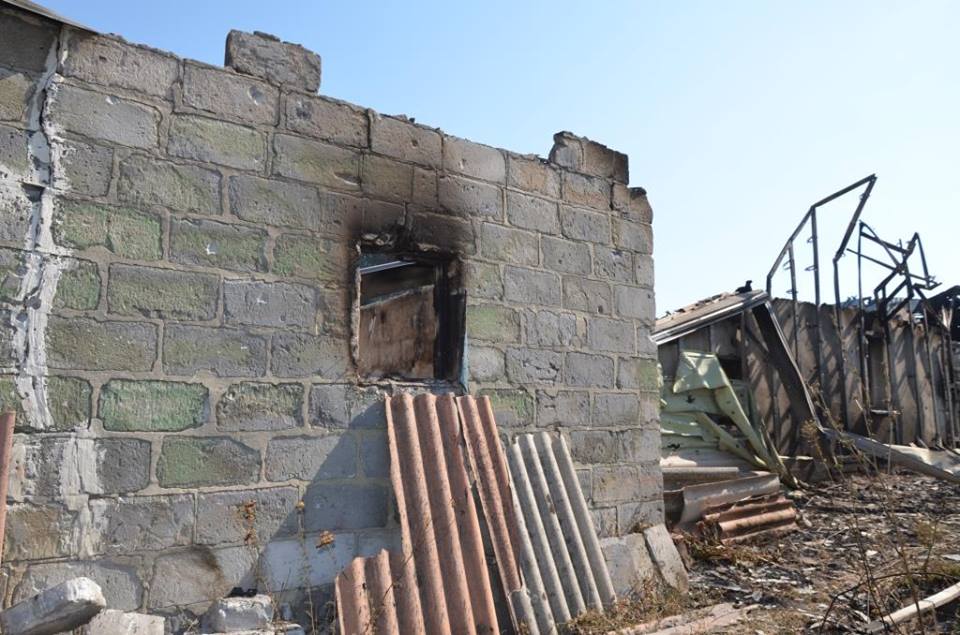 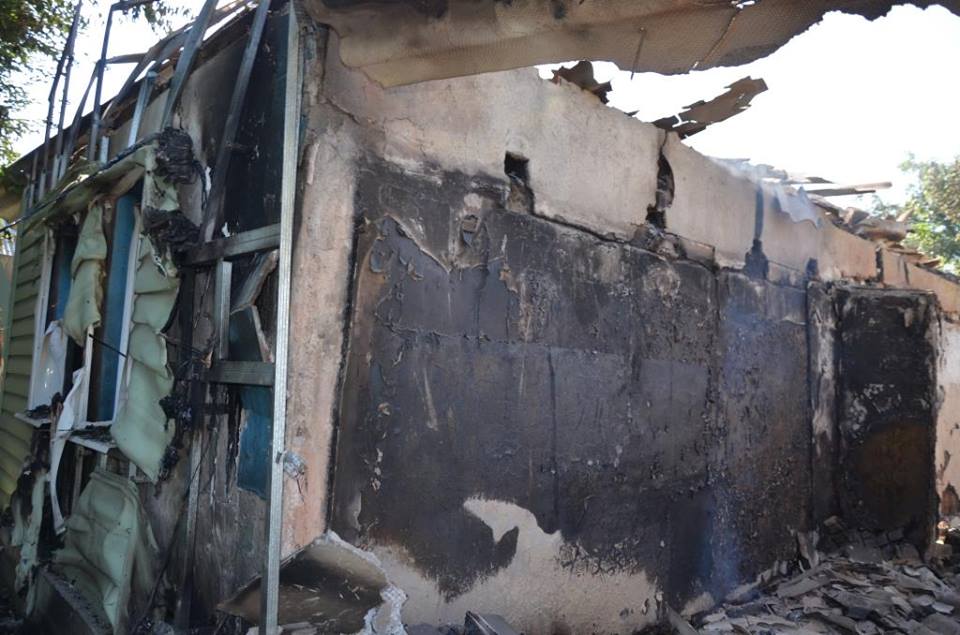 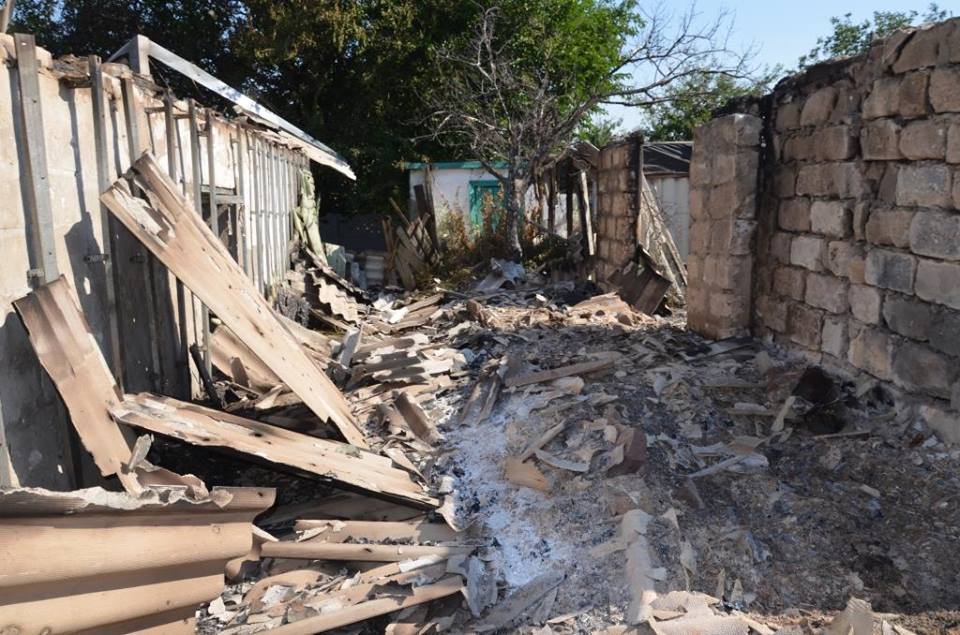 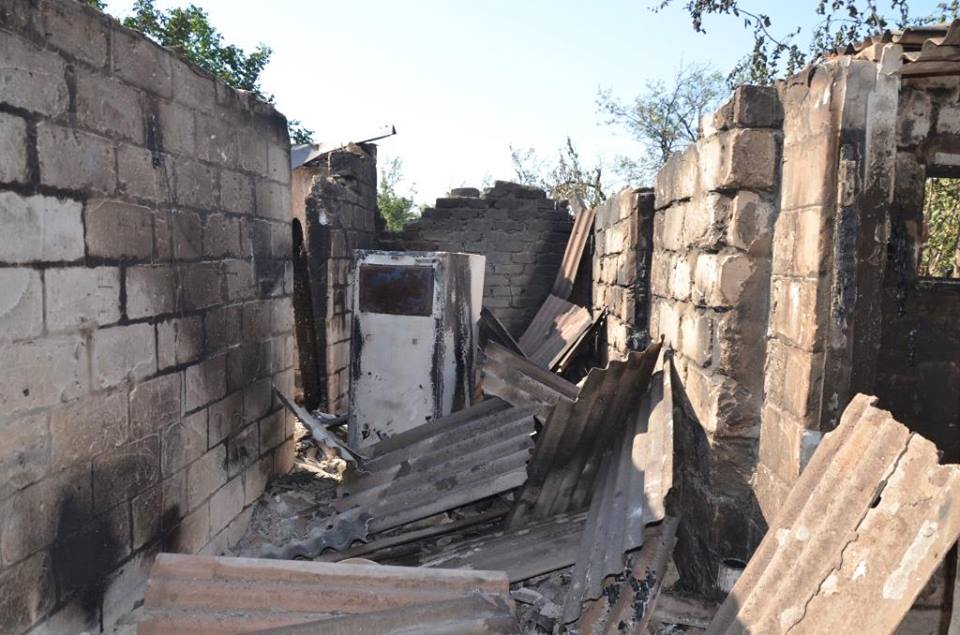 Having shelled the positions of anti-terrorist operation forces on Wednesday, militants fired at private houses in Zaitseve settlement. Three houses were damaged, the roofs of two of them burned down after the ammunition hit. A shot from light anti-tank weapon made a hole in the roof and the walls of another house. There were no injuries among civilians, - press centre of the ATO headquarters reports.