Boxes with elite alcohol were loaded on the plane of the Russian President Vladimir Putin before his flight from Finland to Russia, - TSN reports.

It is noted that local journalists filmed the airport workers loading boxes with elite alcohol on Putin’s plane.

Photos were taken just before the departure of the Kremlin's head to Moscow, after his official visit to Helsinki. It is noted that more than 10 boxes contained vodka and wine. 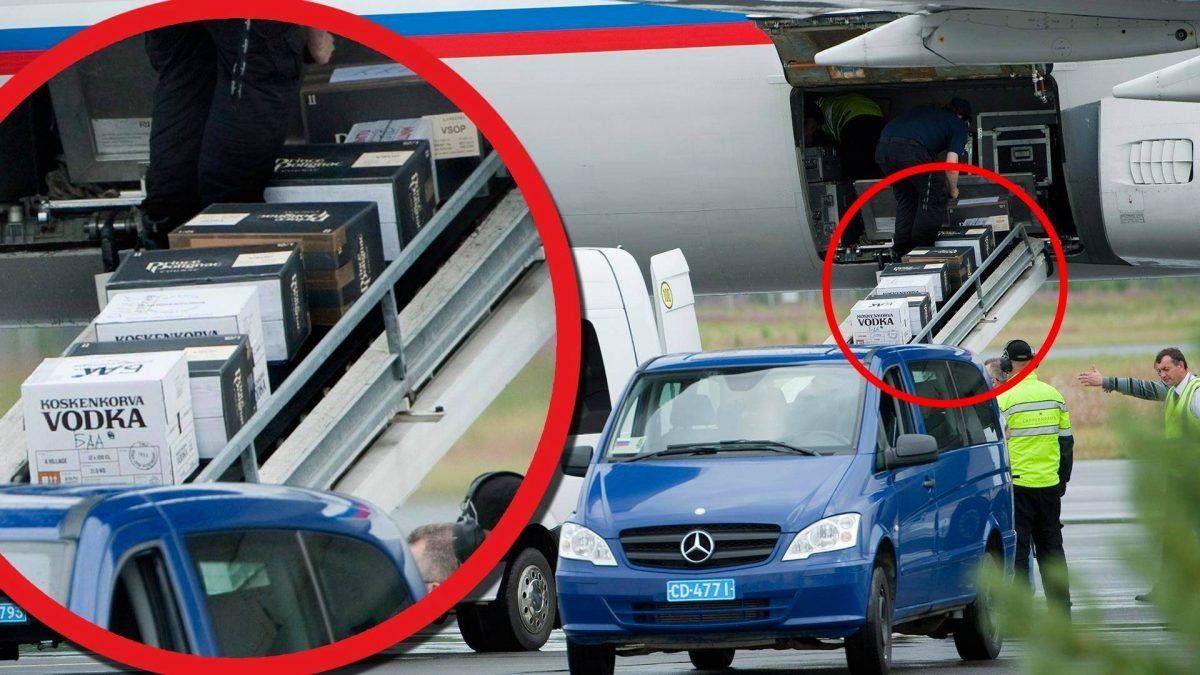