An explosion occurred in the center of the occupied Luhansk, not far from Lenin Square. A woman was wounded. This is reported by the separatist media with reference to the so-called "People's Militia of the LPR".

According to the Russian news agency "RIA Novosti", the explosion occurred near the so-called "government house". It is noted that the area of the incident is cordoned off, operational services are working there.

Information about the explosion is confirmed by local residents in social networks. They write that the incident occurred around 15:25 today.

"There was an explosion near the commandant's office, there are dead... 2 firefighter cars, 2 police cars, 5 ambulances in the center, 2 already headed in the direction of the regional hospital", -  user IgorGirkin wrote on Twitter.

Users write that one girl was picked up by the ambulance, another person was brought to the ambulance car on a stretcher. 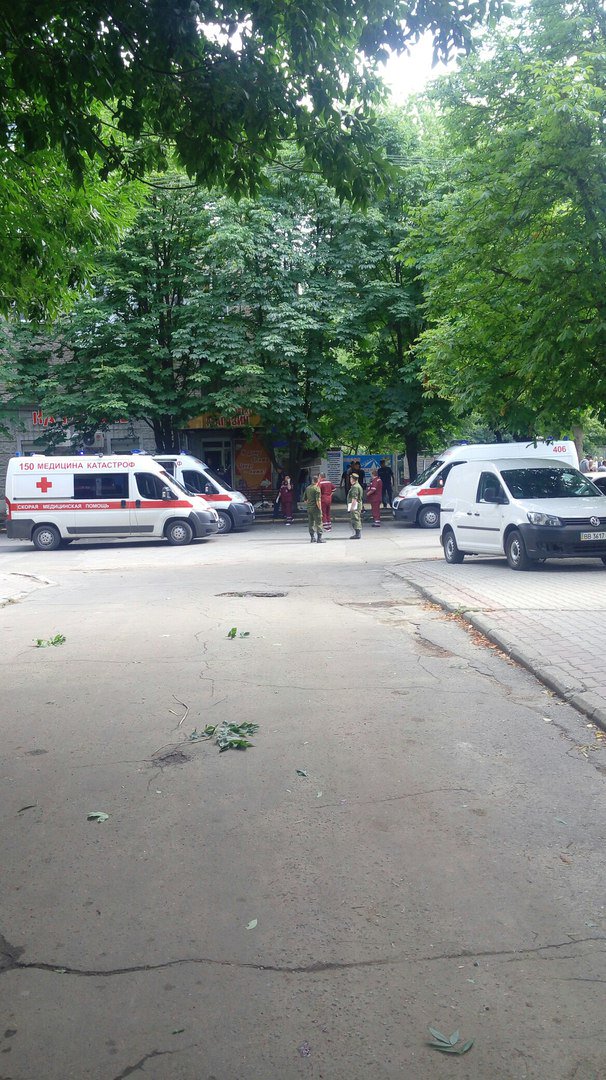