Militants were shelling residential areas of Avdiivka and Olhynka near Volnovakha in the evening and in the night yesterday, June 12. Eight buildings were damaged, - Volnovakha police department reports.

The shelling continued from 24:00 until dawn. One house is completely destroyed by direct fire, the pensioners are left homeless.

Eighty-year-old lady says that she and her husband were born a second time. They were in the back room when a shell exploded in their house. After the explosion, her husband is in shock and does not speak. The house is not suitable for living.

Today, Pryvokzalna and Zavodska Streets were under fire. On Pryvokzalna Street 5 houses and 5 apartments are damaged.

The second time the shells exploded near the gas station on Zavodska Street. The buildings of the gas station were significantly damaged. The guard and the operator, who were in the workplace, were hiding in the basement all night.

Policemen patrol the village, document the consequences of the shelling and find out who needs help. At the moment there is no information about the victims.

Criminal proceedings will be opened under Part 2 of Article 258 "Terrorist Act" of the Criminal Code of Ukraine.

There are 3269 people living in Olhynka, including 810 pensioners and 390 children. 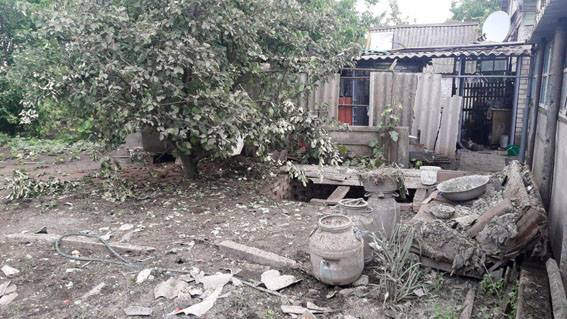 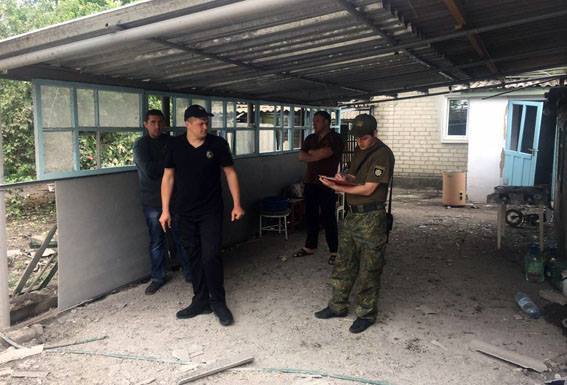 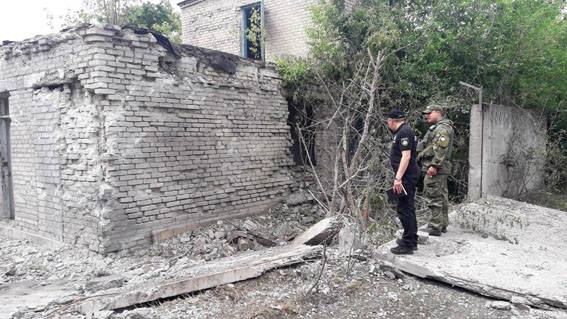 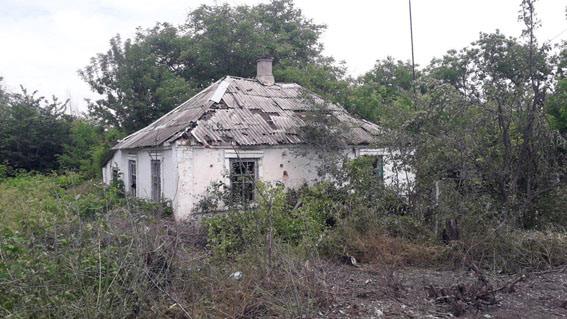 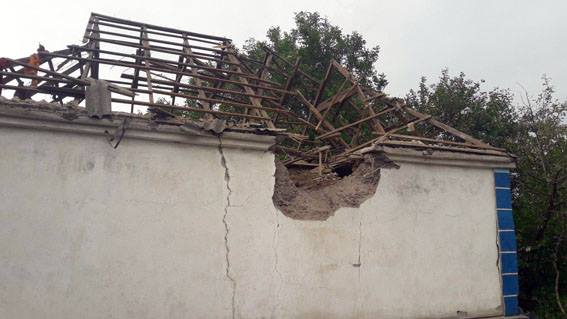 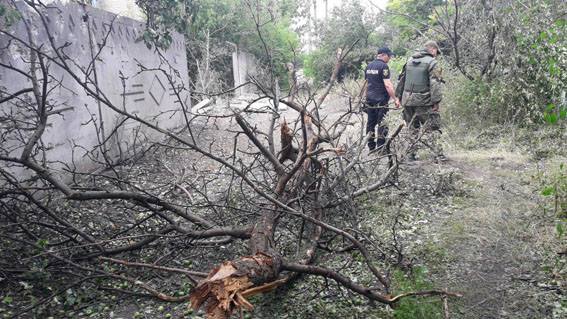 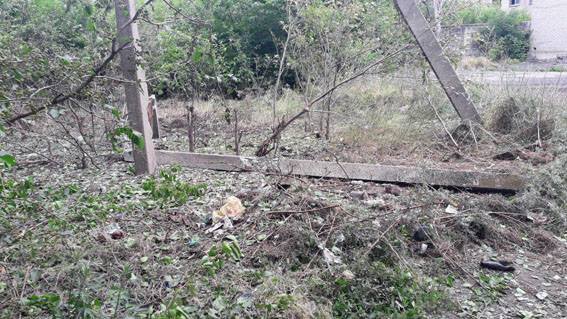 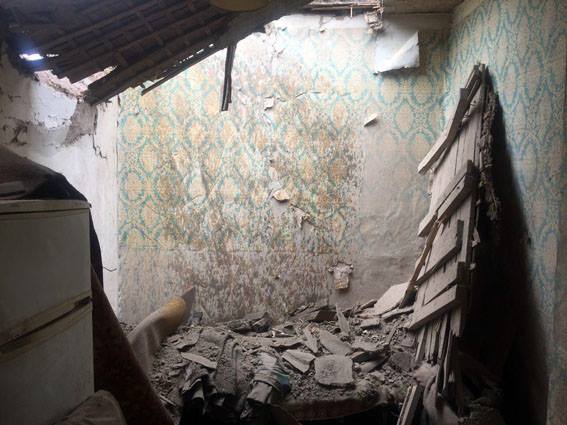 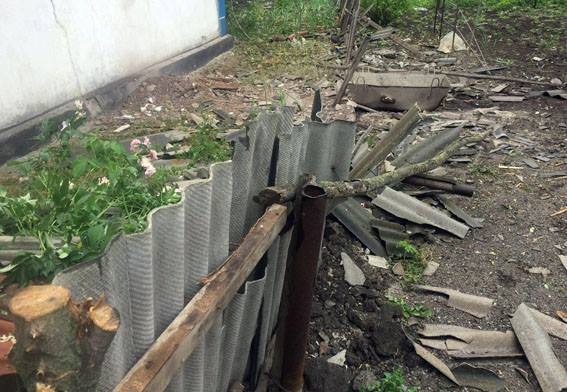 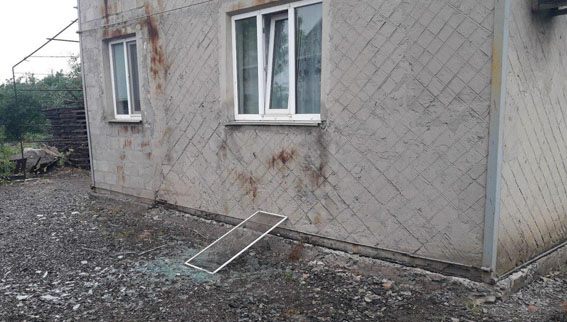 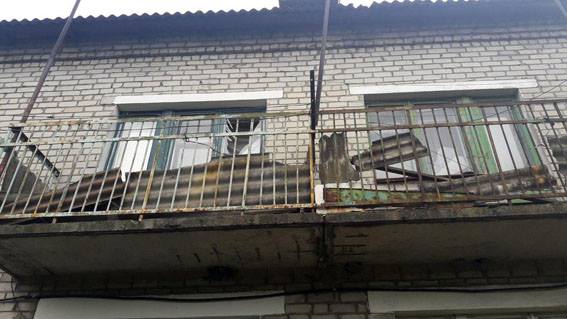