A truck ran into crowd of people in Stockholm downtown on Drottninggatan major pedestrian street killing at least three people. This was reported by Russian TASS referring to Swedish Radio.

Law enforcers are not yet able to provide additional information, noted the website of the local police department.

Witnesses told local media they saw a truck driving into a department store window, and they have seen people on the ground. At present, the police cordoned off the street. There are police cars and ambulances on the scene. The incident occurred on a pedestrian street. 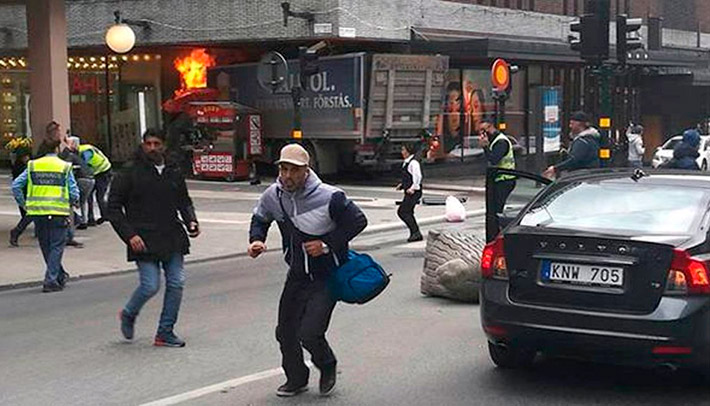