Participants of the Donbass trade blockade began to block the highways. This was reported on the Facebook page of the blockade staff.

"Today, ATO veterans, community activists and volunteers set up the first checkpoint for blocking the supply of contraband, counterfeit goods, as well as trade with the occupiers. The checkpoint is located near Zolotoye village in Luhansk region", - the statement reads.

It is also reported that in the near future the participants plan to set up checkpoints on other highways.

"Yesterday, in his speech the Prime Minister Groysman said that he supports the actions of the blockade activists to block all goods from the occupied territories "except the coal”. The staff thanks Mr. Groysman for the support and plans the creation of checkpoints on other highways in the near future since the coal is only transported by rail, which is already blocked", - the staff notes. 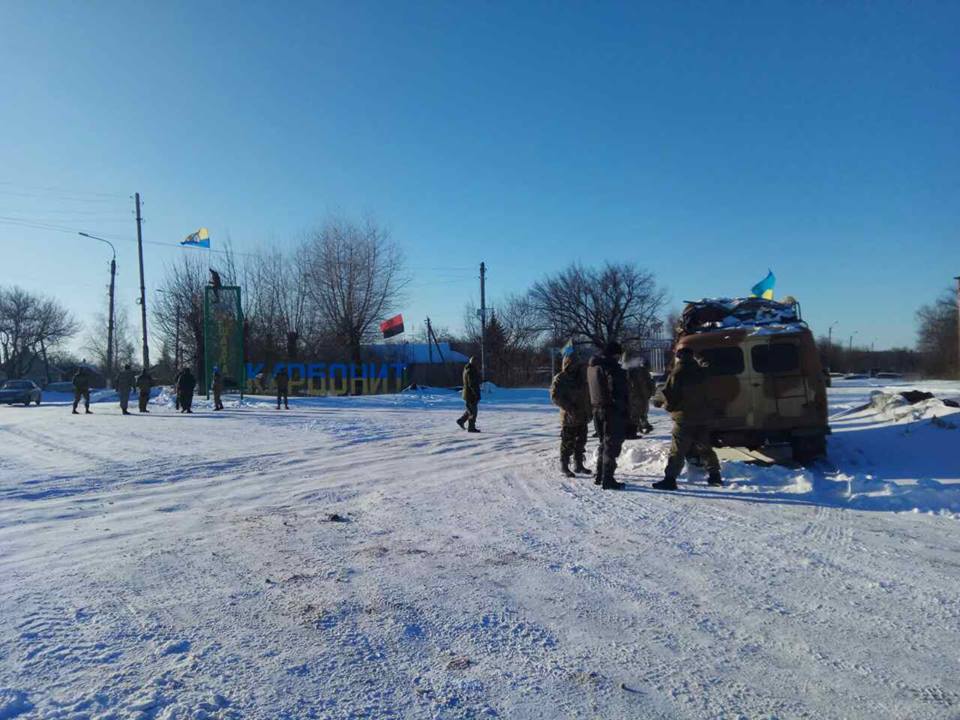 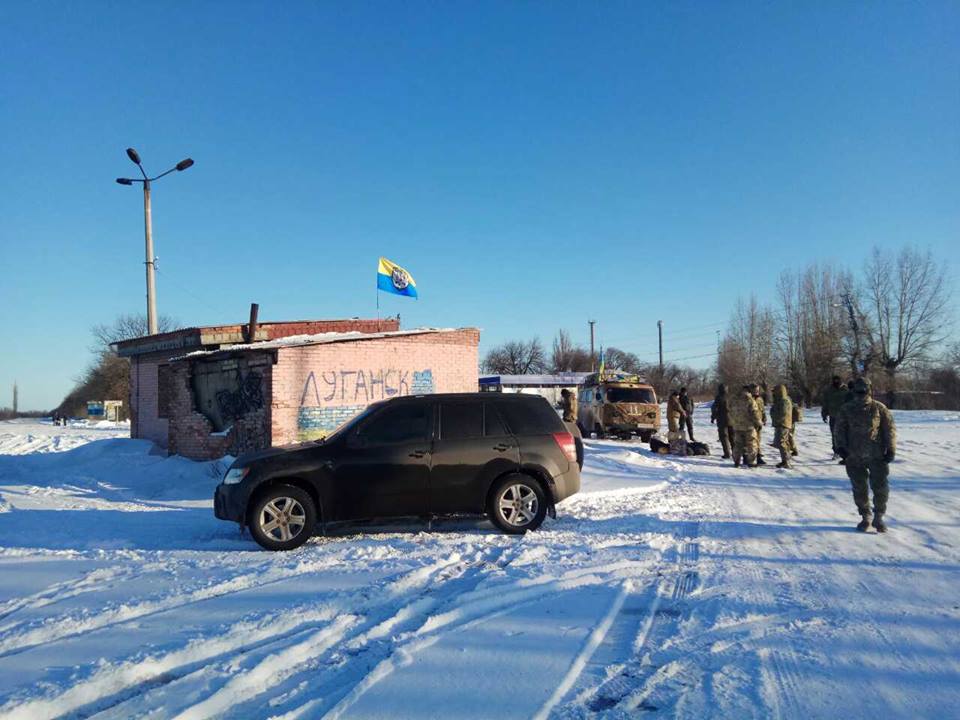