The suspect in the murder of two police officers was detained in Dnepr. Minister of Internal Affairs Arsen Avakov wrote about that on Facebook.

"Scum who killed police officers was detained. The policewoman shot and wounded him before her death. The suspect is having a surgery in one of the hospitals of the Dnepr," - wrote the Minister. 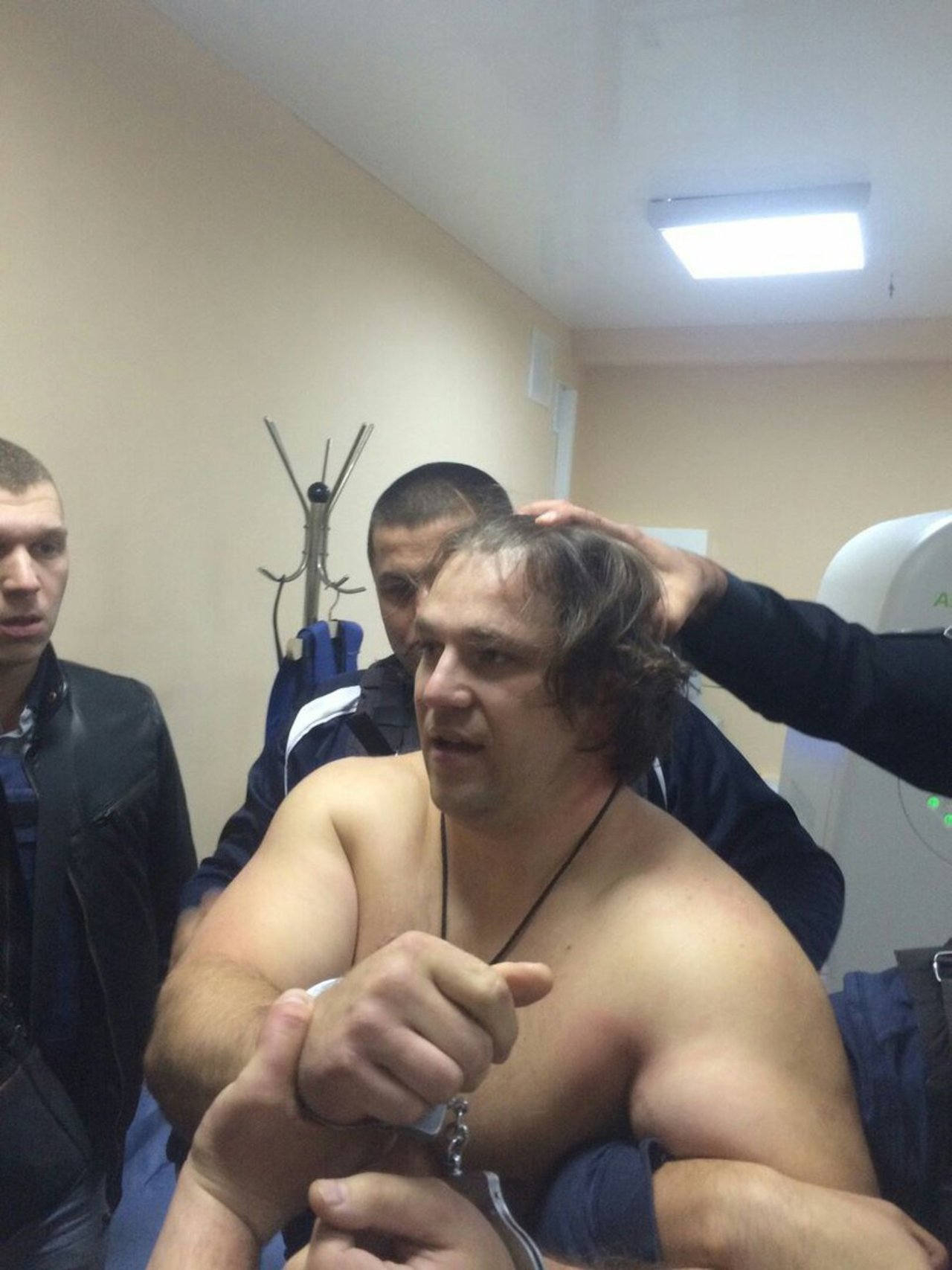 As reported, police suspect two persons in an attack on police. One of the suspects is Alexander Pugachev, who had previously been on the wanted list, the name of another suspect has not yet been disclosed. A car driver shot one of the patrol officers on the spot. According to preliminary information, the patrol police stopped a Citroen car for violation of traffic rules. The driver began to resist the police officers, and then fired several shots and escaped.