Militants of the "LPR" and "DPR" are listed in the rating activity of various armed groups in the world in 2015. Statista newspaper uses Jane's data.

It is noted that these armed groups are using weapons to achieve political goals.

Seventh place in the list was taken by the militants of the "LPR" that committed, according to Jane's, 268 terrorist attacks. 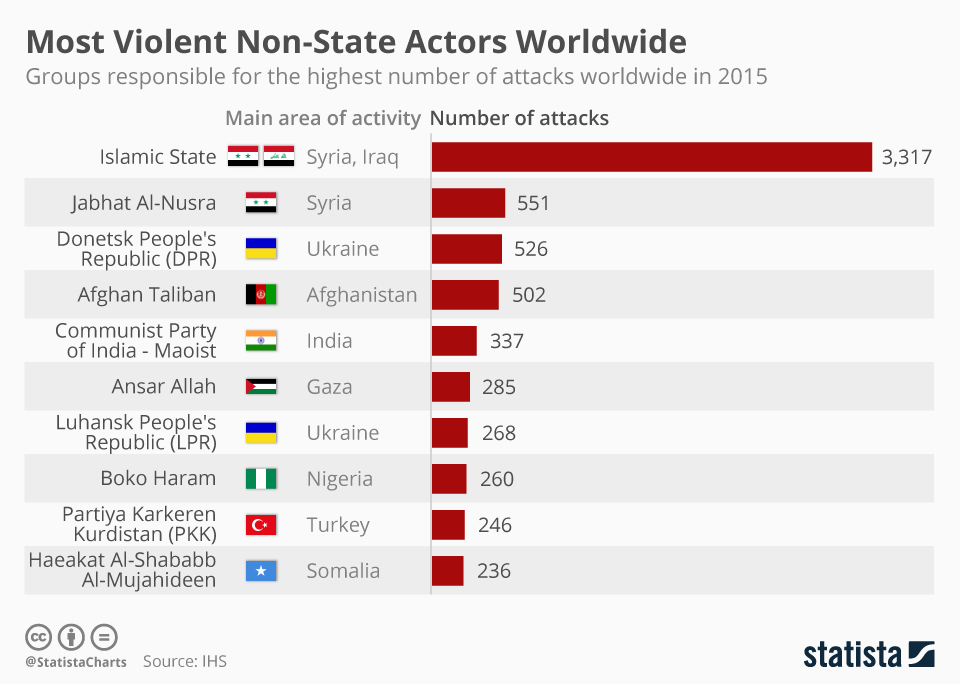