Law enforcement officers seized a three-liter jar with money in place where bribe was transferred to the judge of Dnieper district court of Kiev Nikolay Chaus. It was reported by head of the Specialized Anti-Corruption Prosecutor's Office Nazar Kholodnitsky on Facebook.

"Yesterday detectives of the National Anti-Corruption Bureau of Ukraine under the procedural direction of prosecutors from Specialized Anti-Corruption Prosecutors Office exposed a bribe of 150 thousand American dollars to the judge of the Dnieper District Court in Kiev Nikolay Chaus," - he said.

"Material evidence was confiscated on site of the bribe transfer - that's how some servants of Themis keep corruption wealth," - he showed a photo of a jar with money.

The crime falls under the Part 4, Art. 368 of the Criminal Code - acceptance of the offer, promise or obtaining of improper advantage by an official. 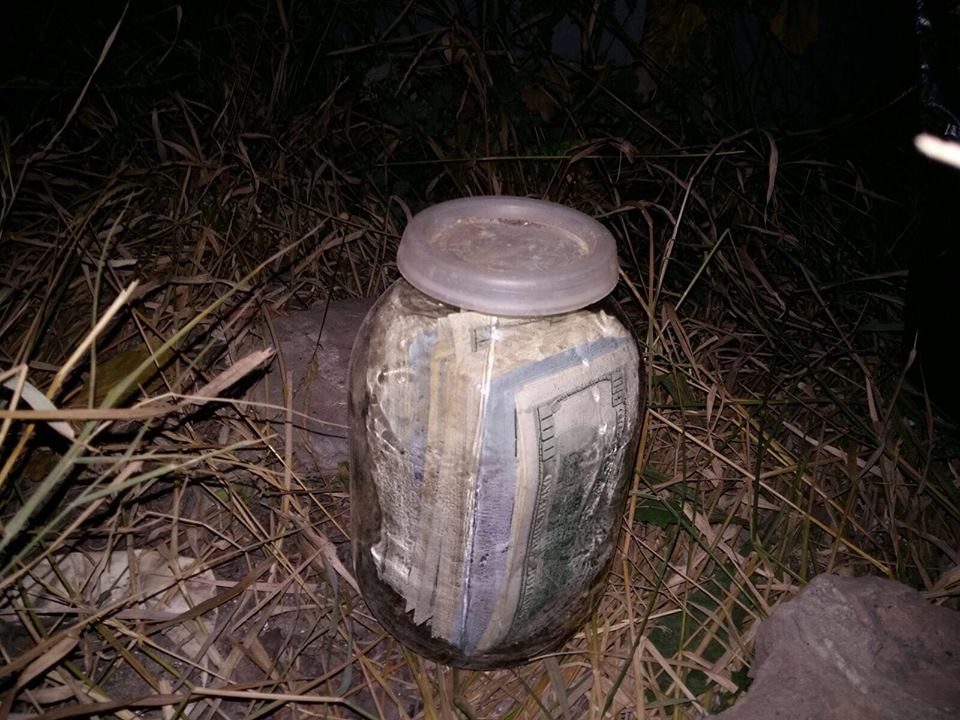 Meanwhile, the judge cannot be detained and taken into custody, because, according to the Constitution, he has got judicial immunity.