Representatives of the "DPR" seized a branch of Mormon community by opening a Wedding Palace there. It is reported by the separatist DAN website.

Employees of the Proletarskiy District Department of Civil Registry (Registry Office) moved to a new building which "authorities" of the "DPR" "allocated to replace the dangerous building."

Seized building is located in the Robespierre Street. Mormon community built it at its own expense. According to representatives of the "DNR", Mormons left the occupied territory and the building was empty. Previously, it was repeatedly reported that the "DPR" began to fight against "sects". 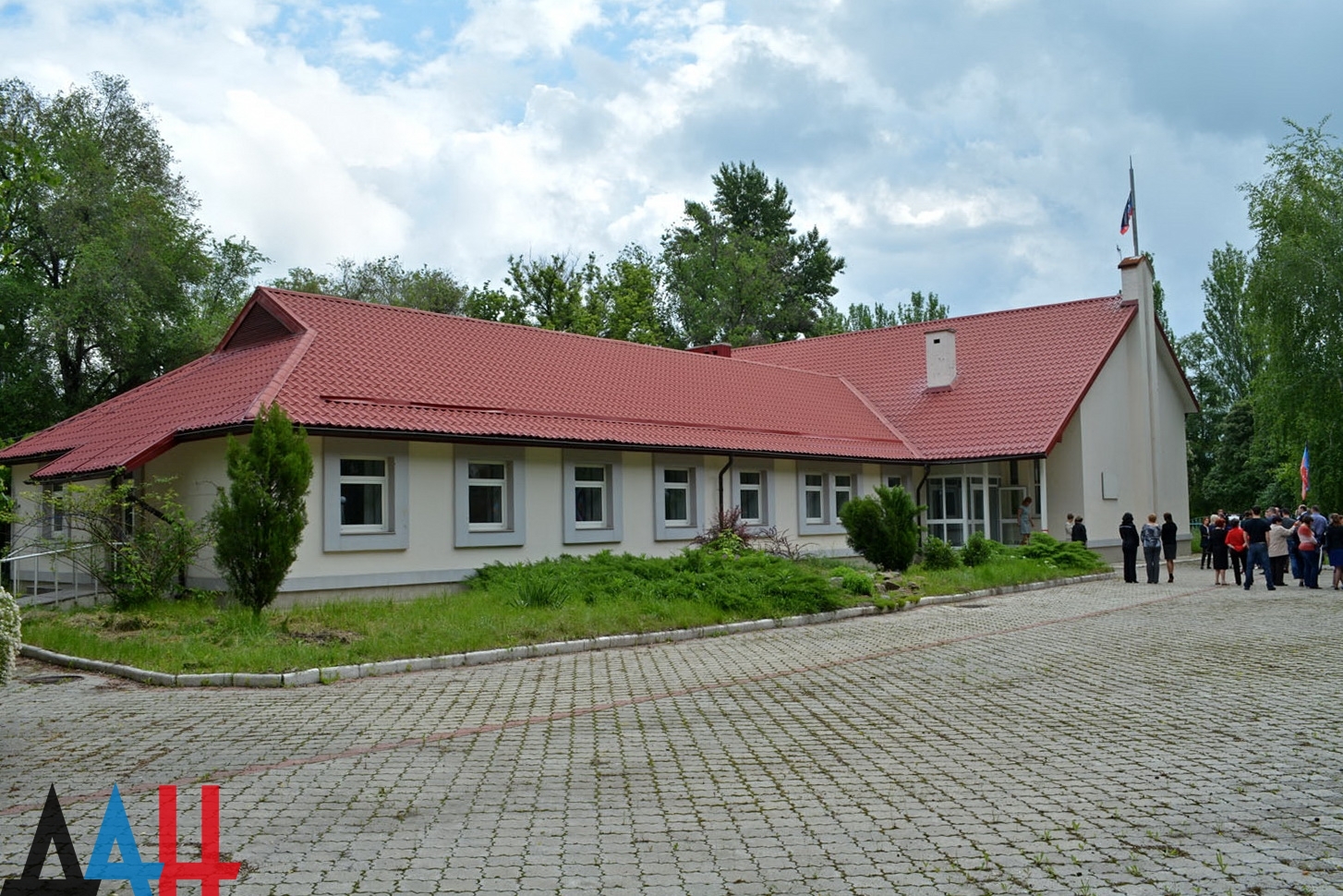 At the same time, the building, where Proletarskiy District Registry Office was, has been in disrepair since 2008.

This is not the first Mormons’ building "muscled in on" by militants. Earlier the Church of Jesus Christ of Latter-day Saints was turned into children's art center by militants who hung out their flag over the building.