The self-proclaimed "Donetsk People's Republic" plans to participate in the "World Cup" of soccer among the "republic" that are not recognized by the international community. It was reported by representative of the Abkhaz diaspora, president of Pobeda FC Akhrik Avidzba, - reports the separatist DPR website.

According to the report, today "the DPR team" ll went for a friendly football match with the national team of Abkhazia.

"After these games I'm sure the next European Championships and the world ones will be possible held in Donetsk," - said Avidzba.

As noted on abhazia-news.ru, the "Championship" will be paticipated by 14 teams from Western Armenia, Kurdistan, Lapland, the Chagos Island, Padania, Retsiya, Punjab, Northern Cyprus, Somaliland, Székely Land, Koreans of Japan, "country" – host of the championship.

As previously reported, Donetsk was one of the hosting cities of the Euro-2012 football championship. 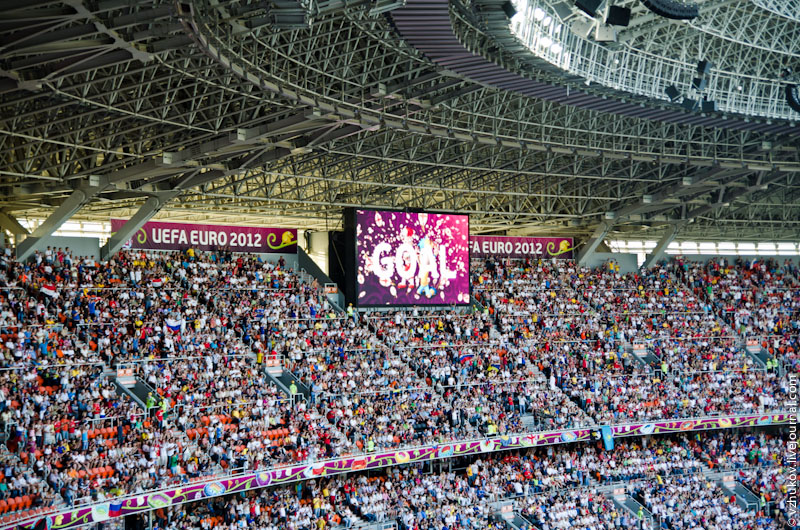 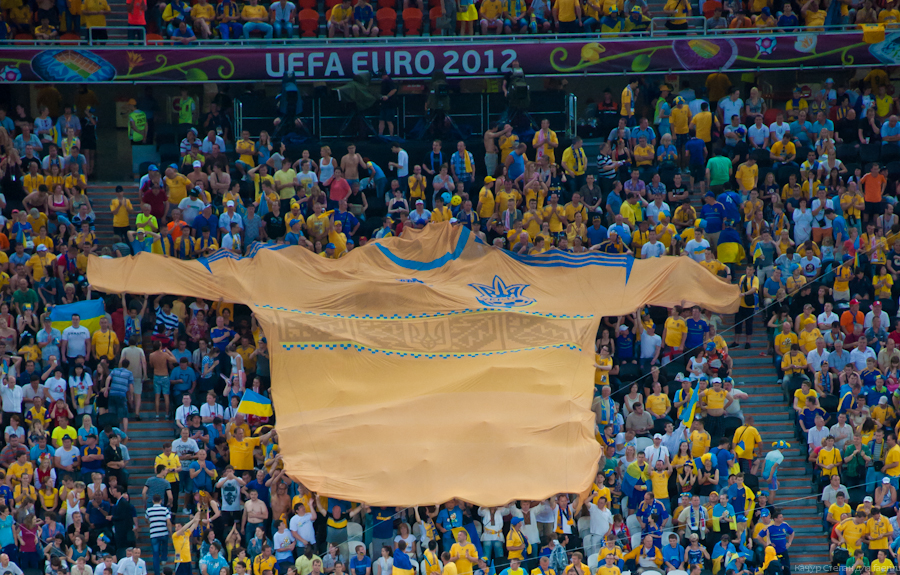 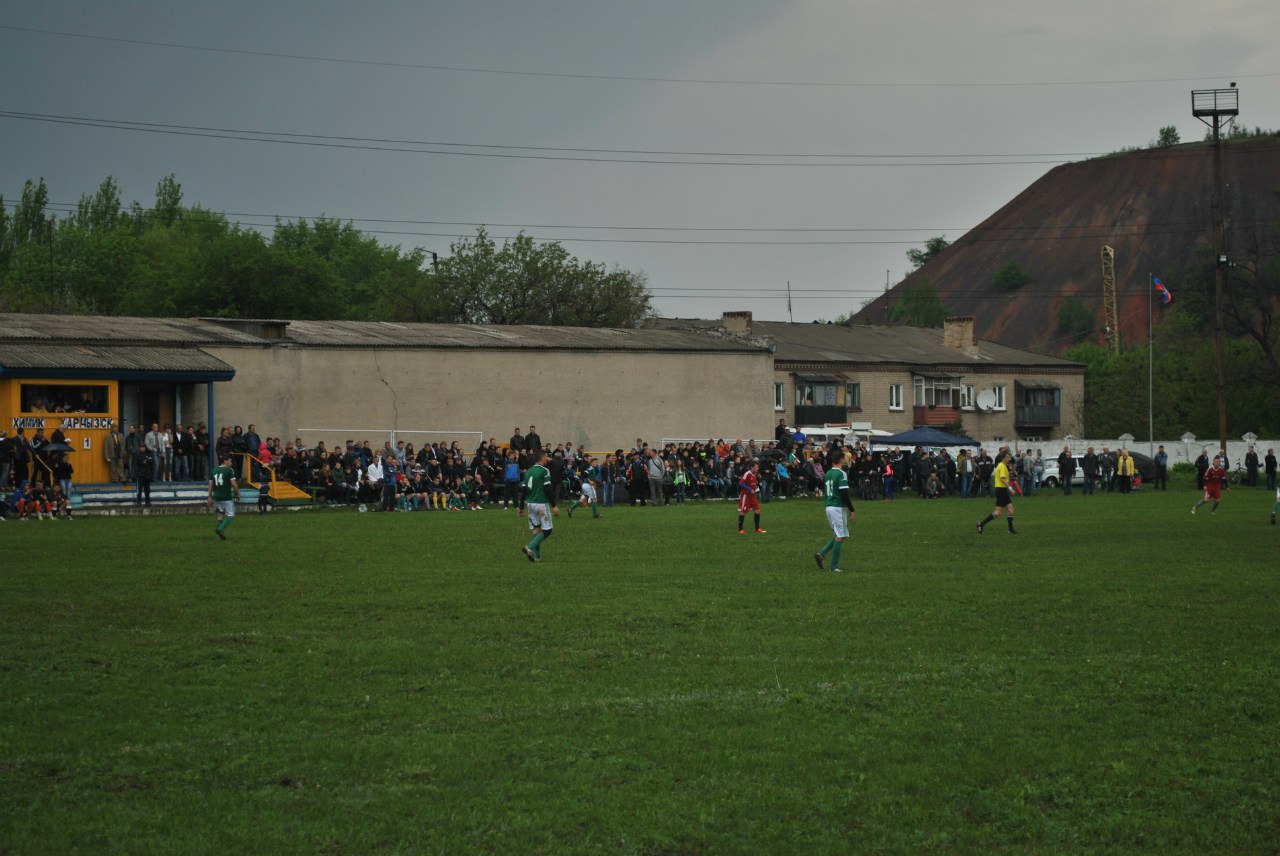