As of the middle of the day, the bodies of six dead were found under the rubble of a five-story building in Mykolaiv, which was hit by a russian missile on the night of November 11. This was reported on Facebook by the press service of the State Emergency Service.

"The bodies of six dead have been released. The work continues", - the rescuers said. 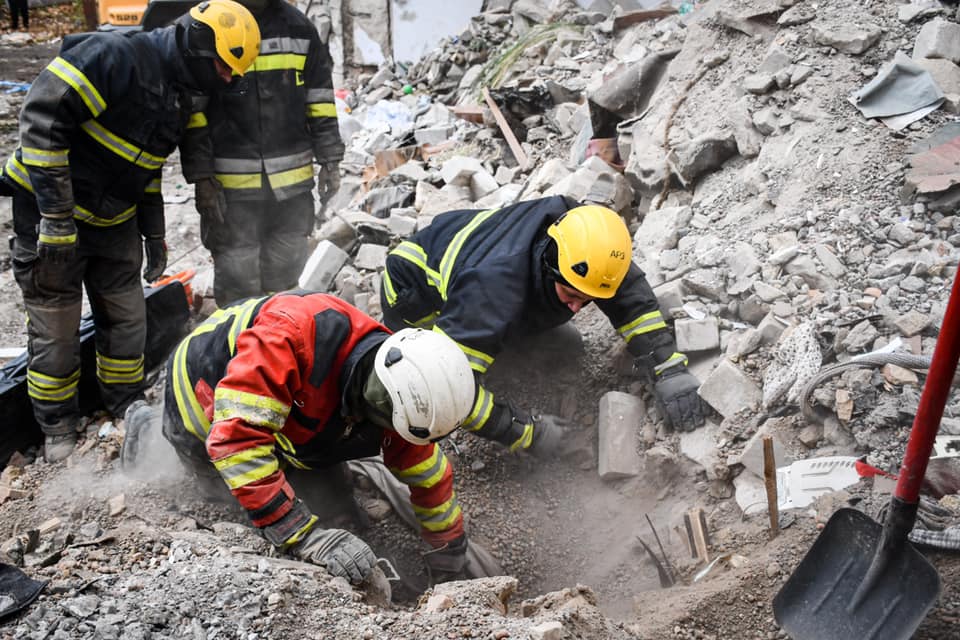 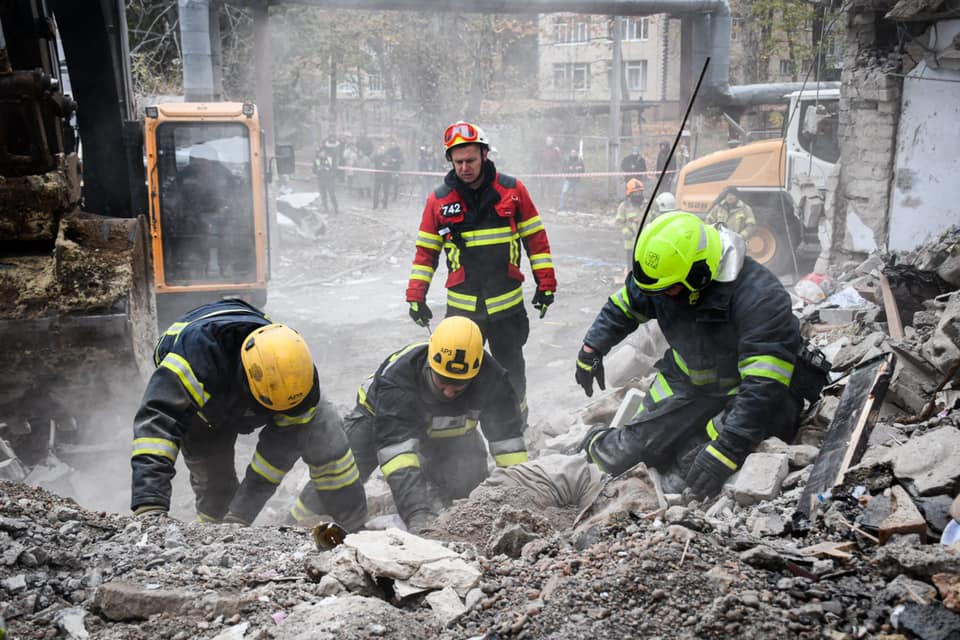 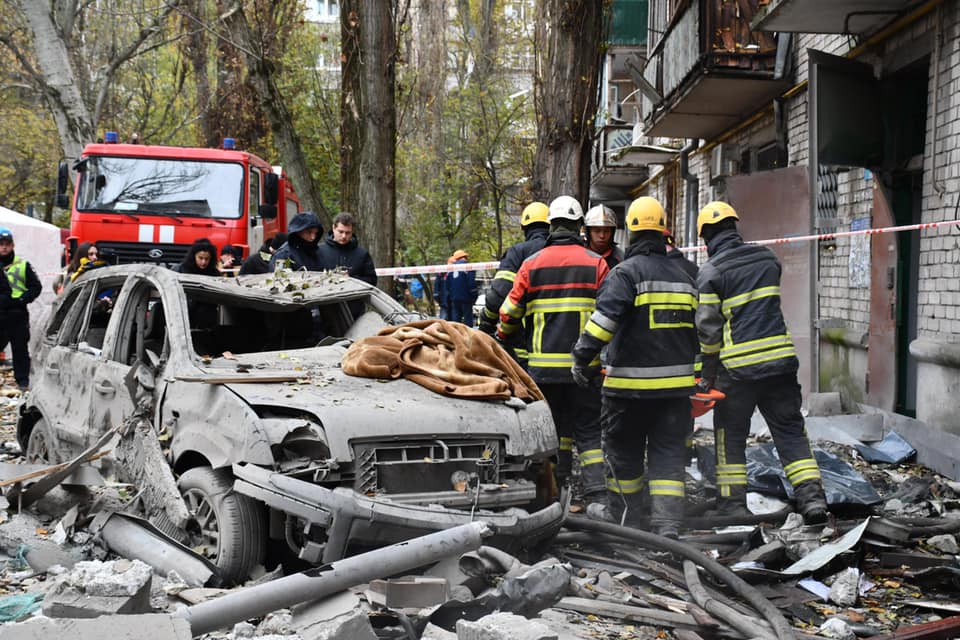