When the russian troops attempt to re-offensive from the territory of the Republic of Belarus, the Armed Forces of Ukraine will launch a massive fire defeat against the enemy. The General Staff of the AFU reports this on Facebook on November 10.

"Active defense. This is how our soldiers will act in case the enemy decides to repeat the offensive from the territory of the Republic of Belarus. From the moment they cross the state border with Ukraine, a massive fire defeat of the occupiers will begin", - the message says. 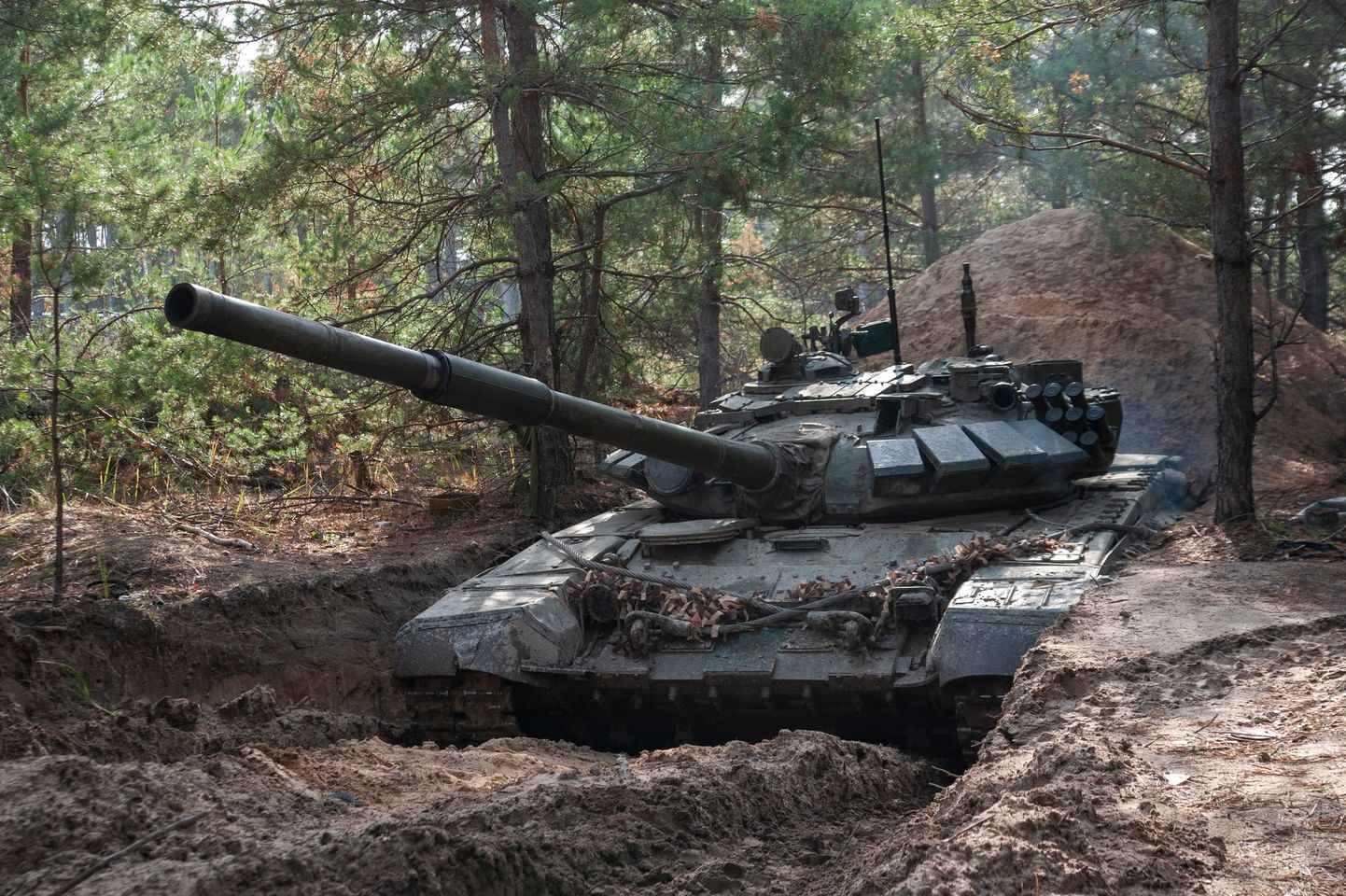 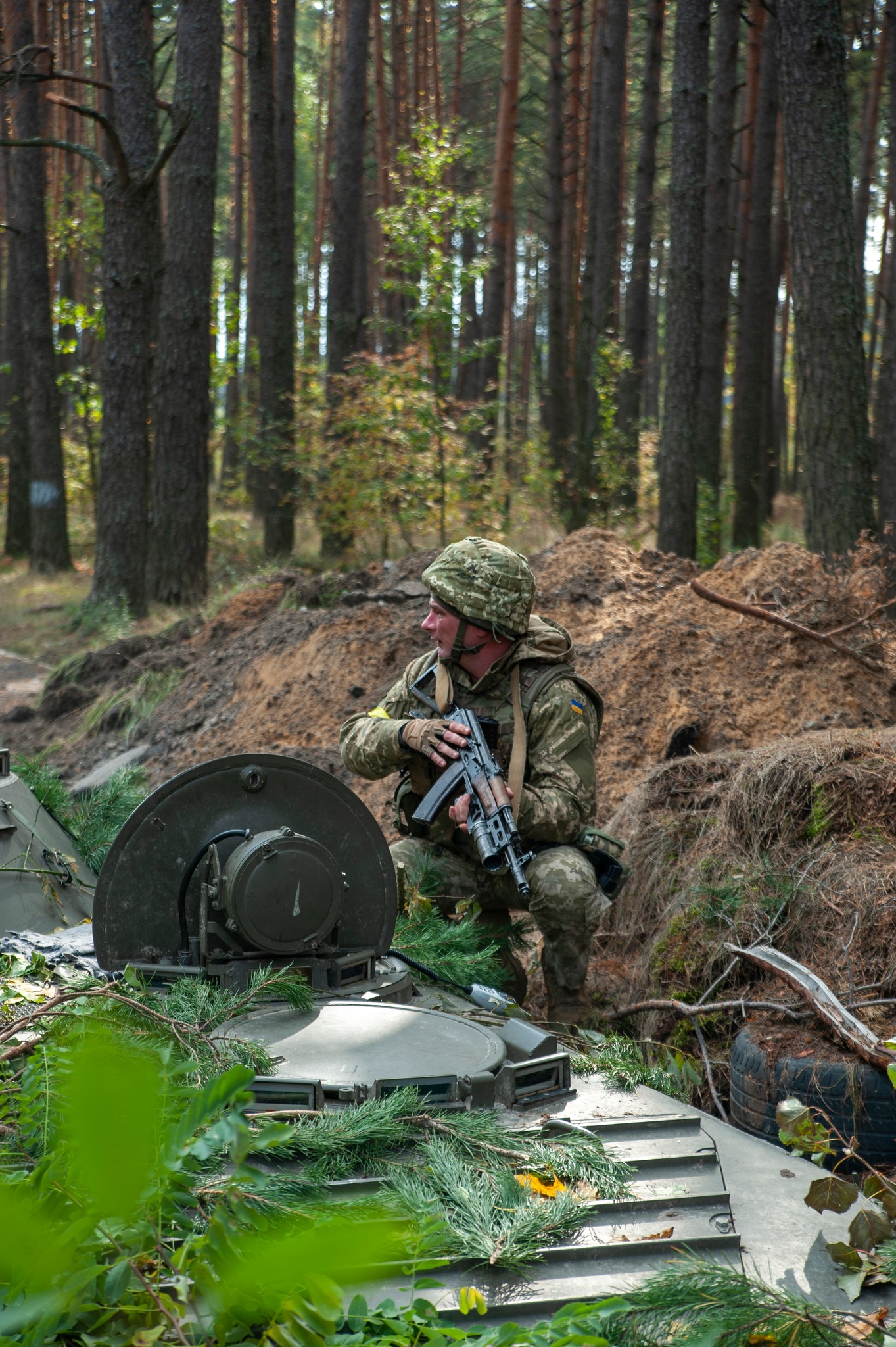 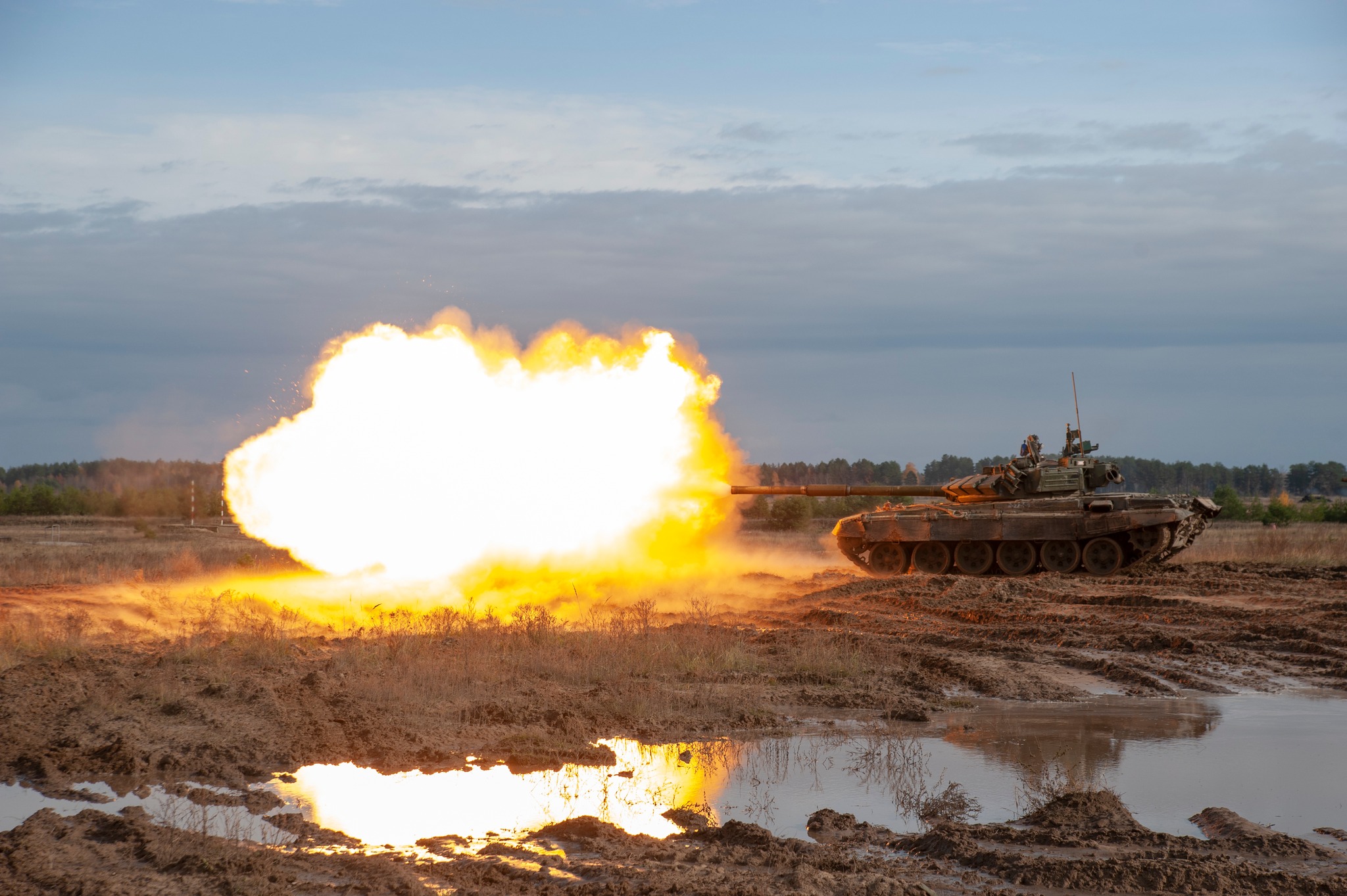 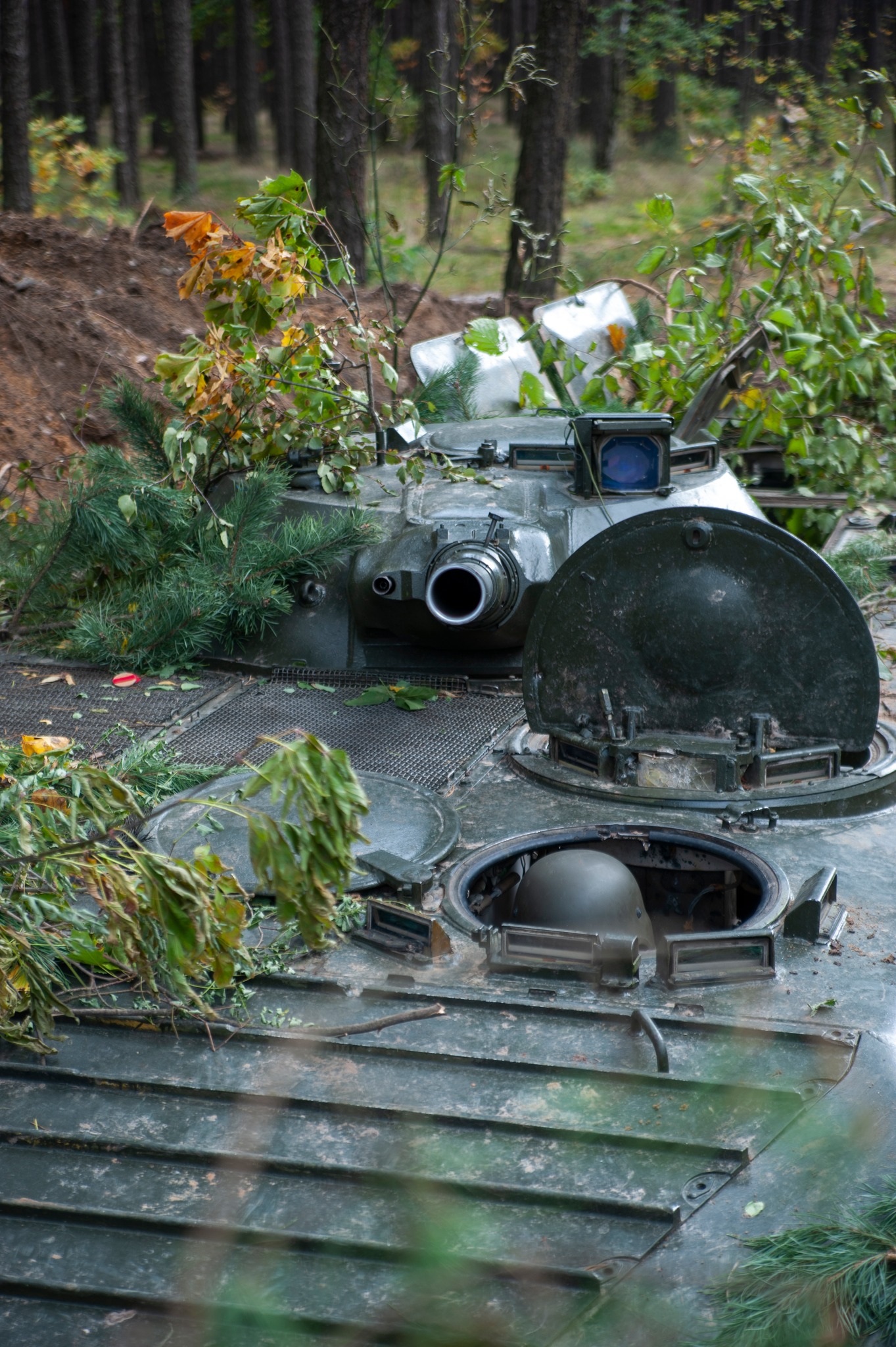 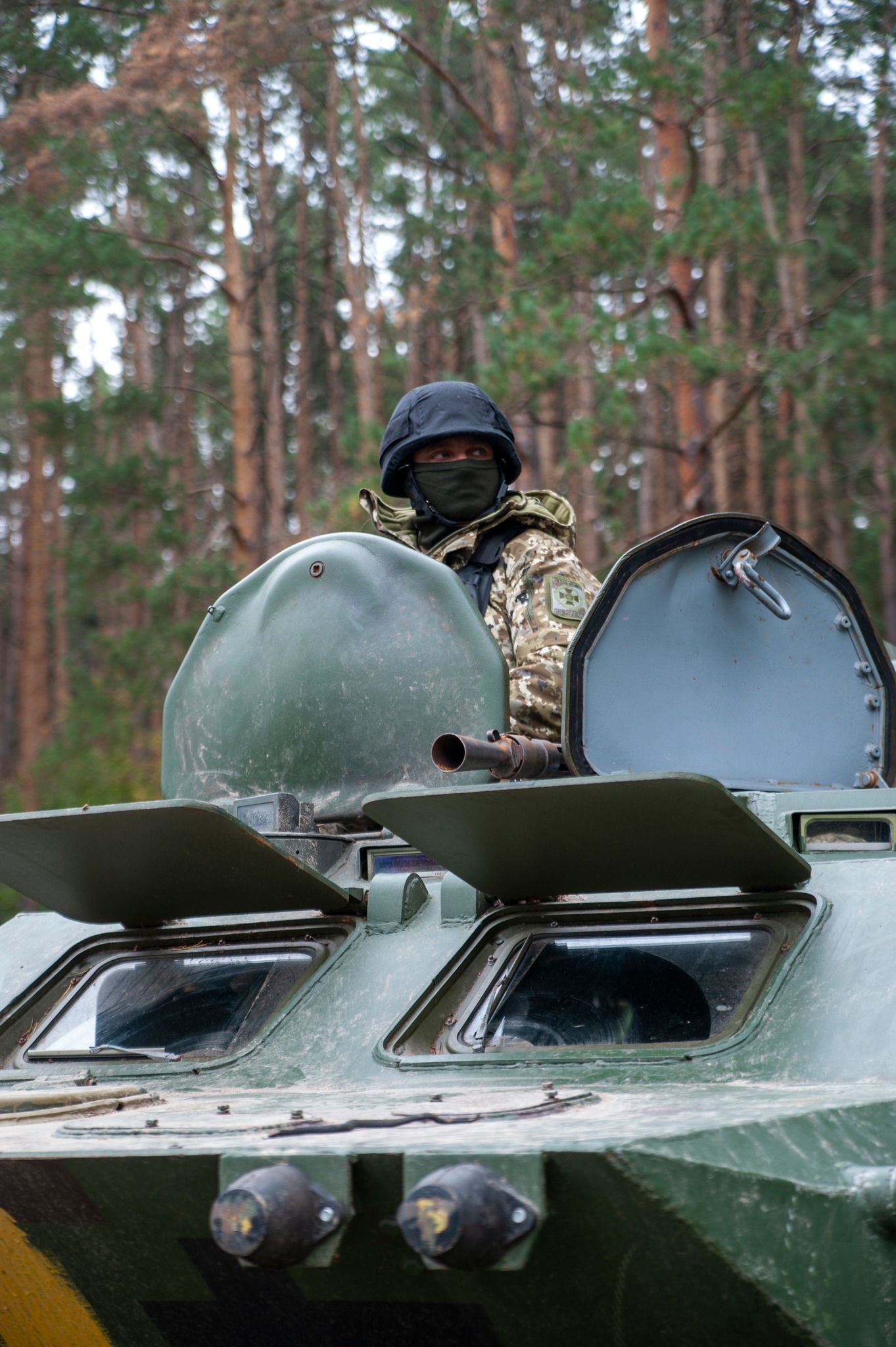 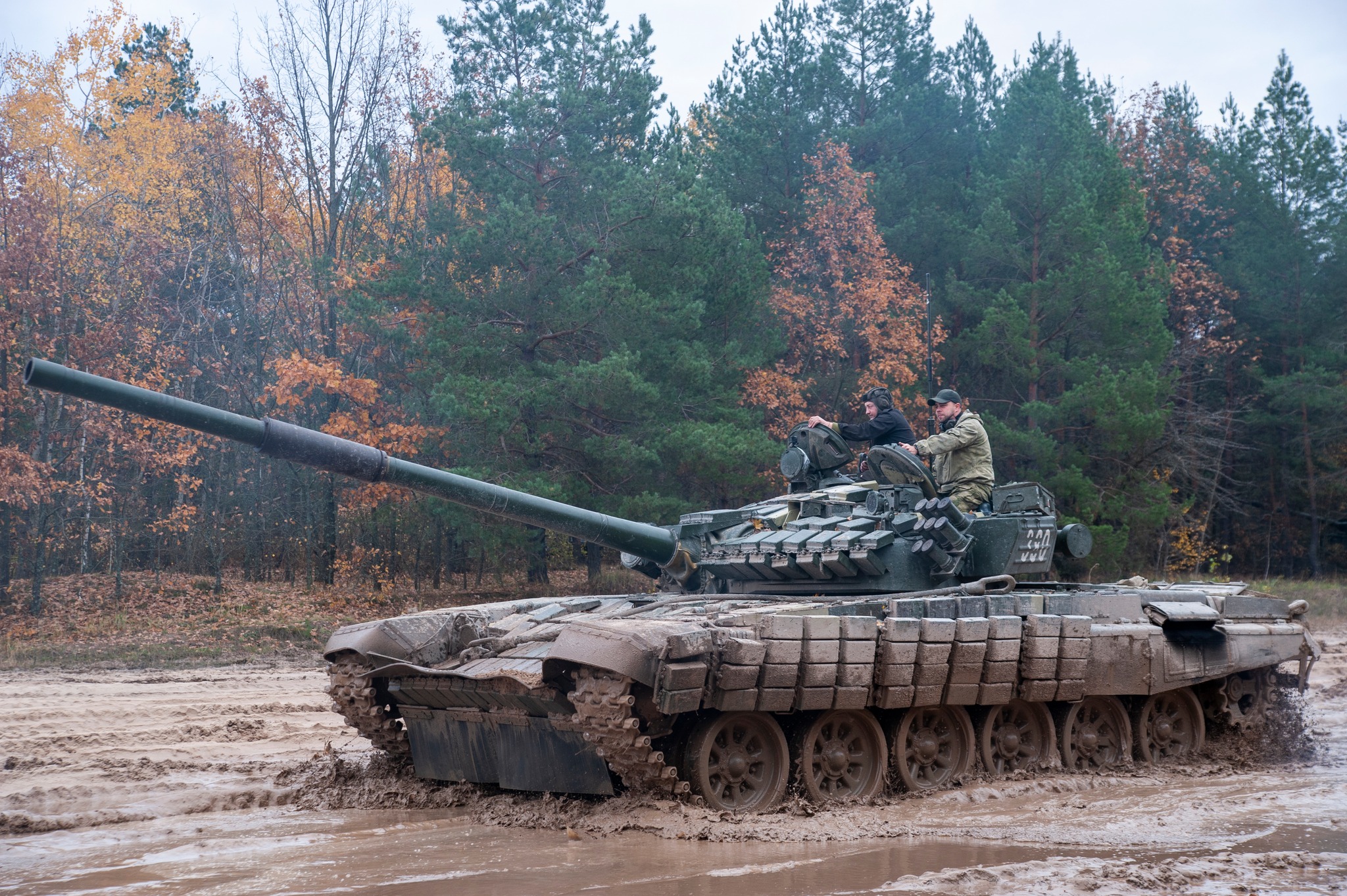 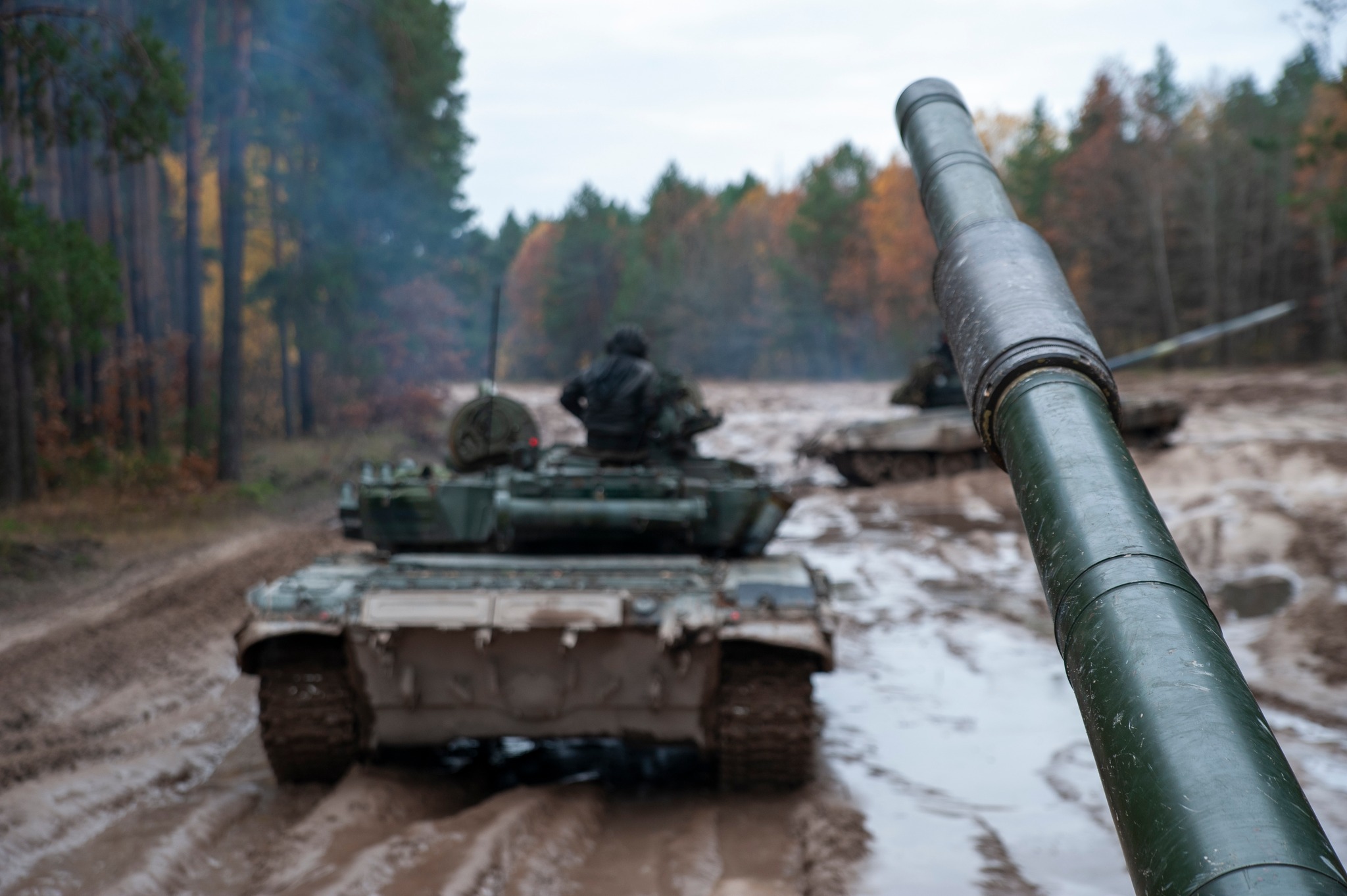 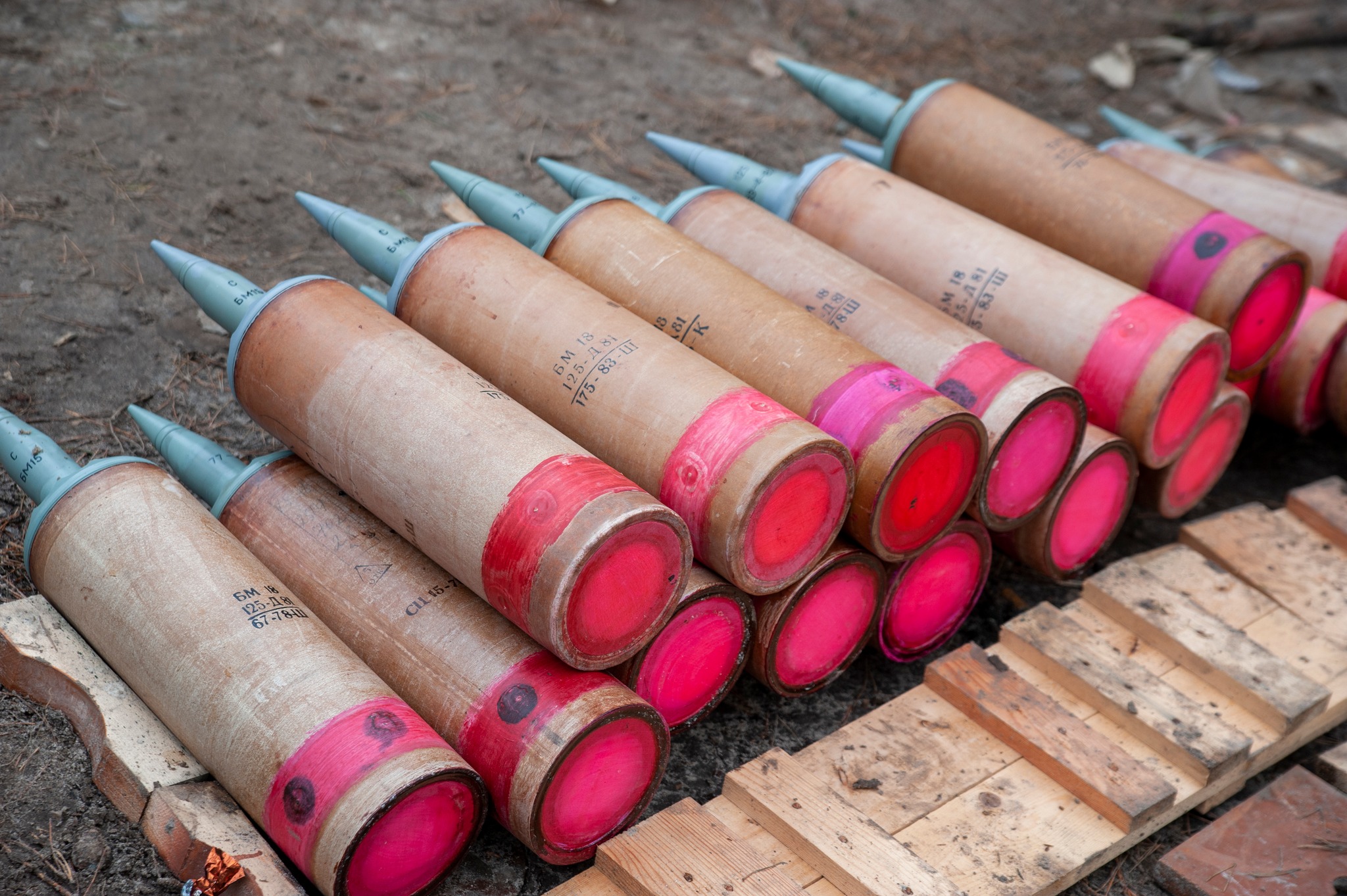 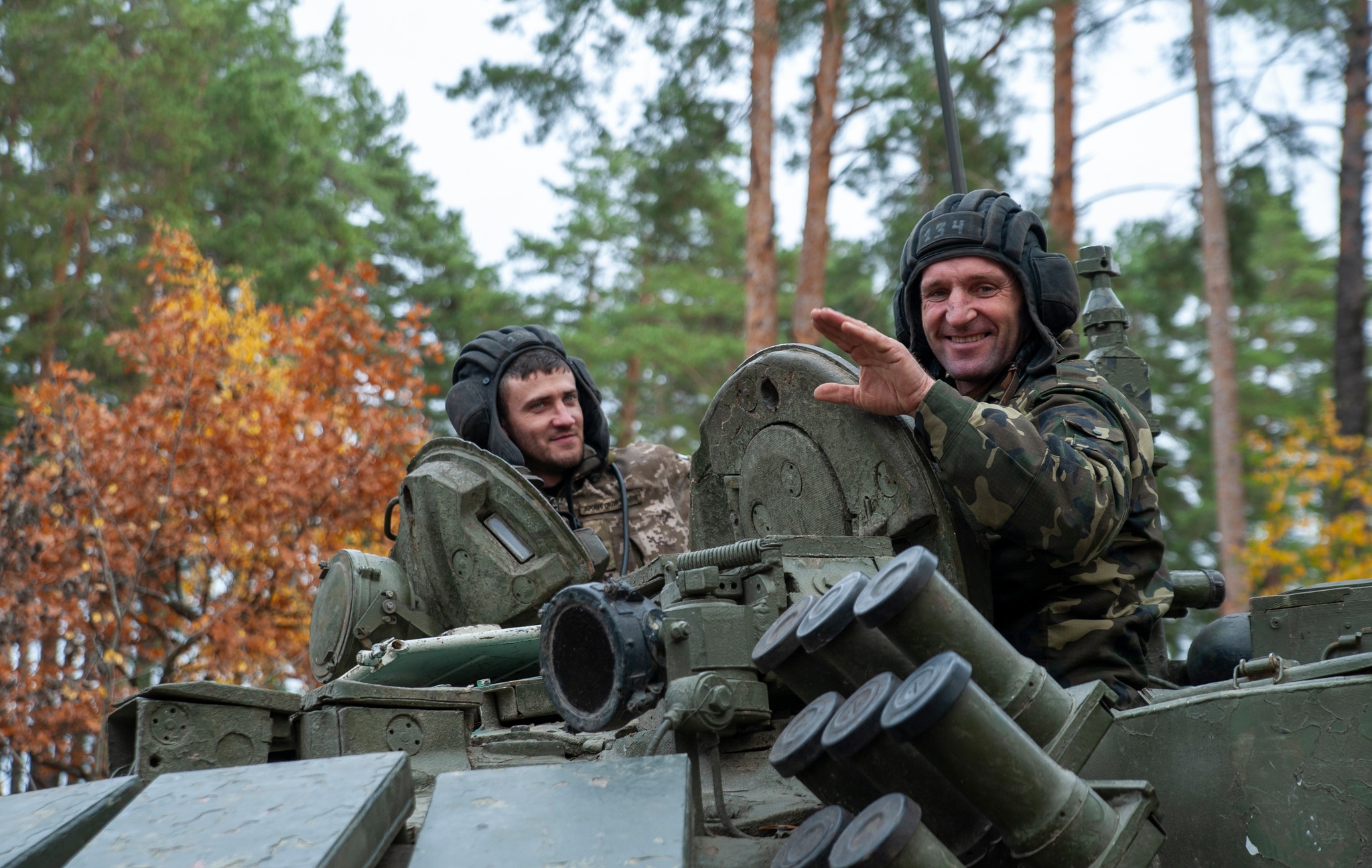 The General Staff emphasized that "every road and path, forests and hills will become a trap or an unpleasant surprise for the enemy. His losses will be huge".

As previously reported, Ukrainian soldiers destroyed the command post and 3 areas of concentration of manpower of the occupiers during the day of November 9.