Russian terrorists fired at the South Ukrainian nuclear power plant - a rocket fell 300 meters from nuclear reactors. This was reported by Energoatom in Telegram on September 19. 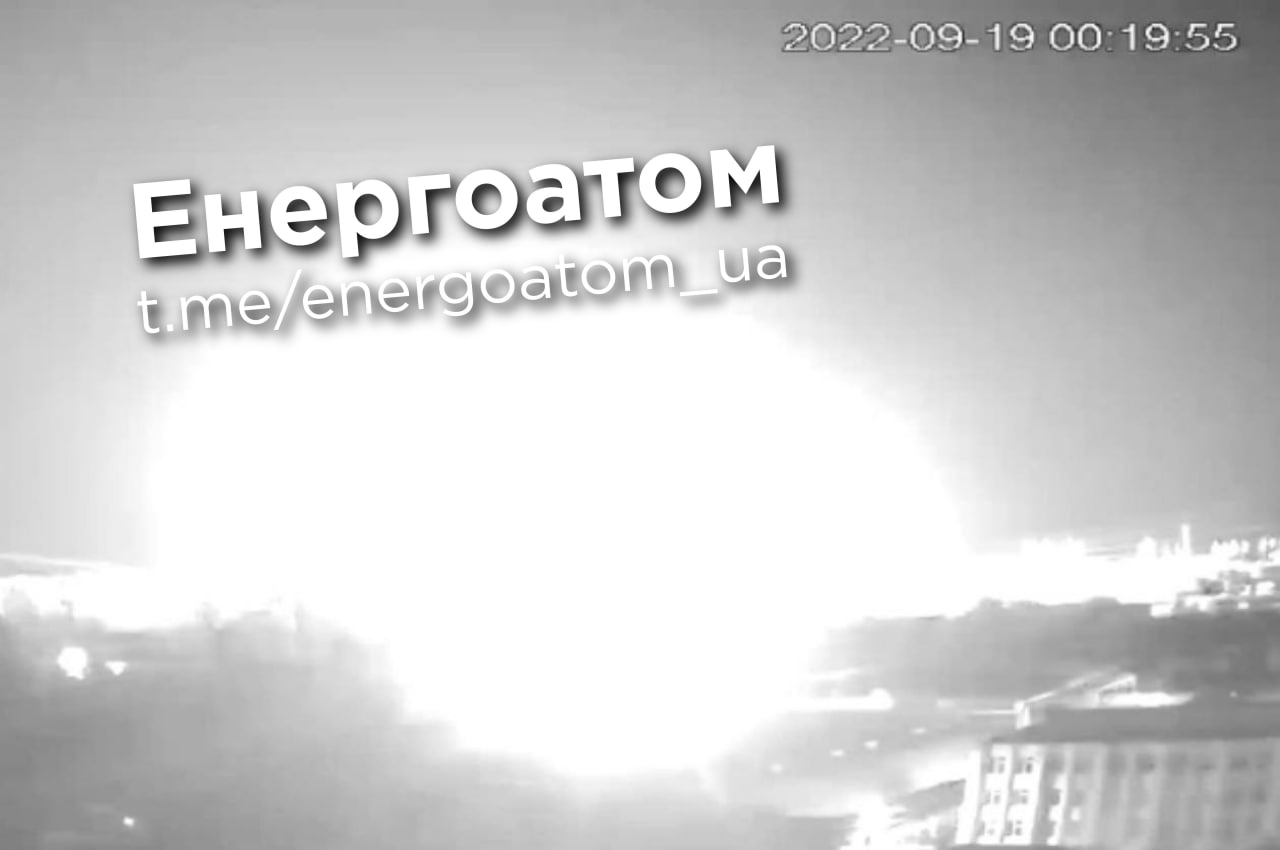 All three TNPP power units are operating normally. Fortunately, there were no casualties among the station personnel. 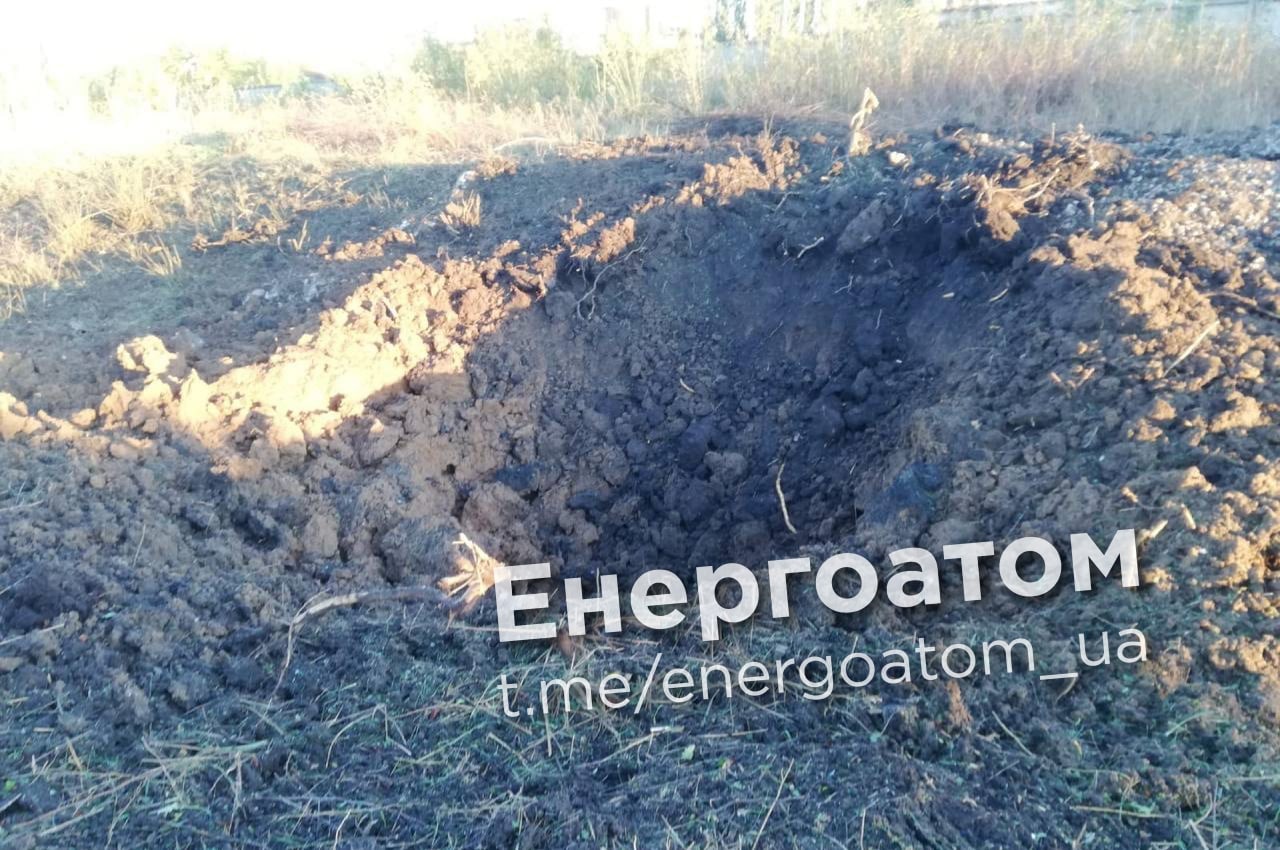 "Acts of nuclear terrorism by rashists threaten the whole world. They must be stopped immediately in order to prevent a new catastrophe!", - Energoatom noted. 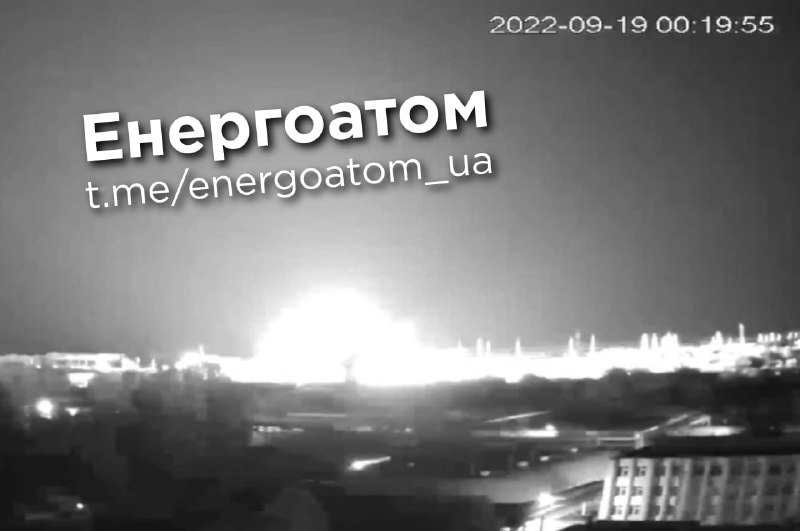