President of Ukraine Volodymyr Zelensky arrived in de-occupied Izium, where he took part in the ceremony of raising the flag of Ukraine. This was reported by the 25th Separate Airborne Sicheslav Brigade on its Facebook on September 14.

"Today, the flag of Ukraine was raised in Izium, which was liberated by Ukrainian paratroopers", - the message says. "President of Ukraine Volodymyr Zelensky, Deputy Defense Minister Hanna Maliar, representatives of the AFU and other law enforcement agencies took part in the celebrations". 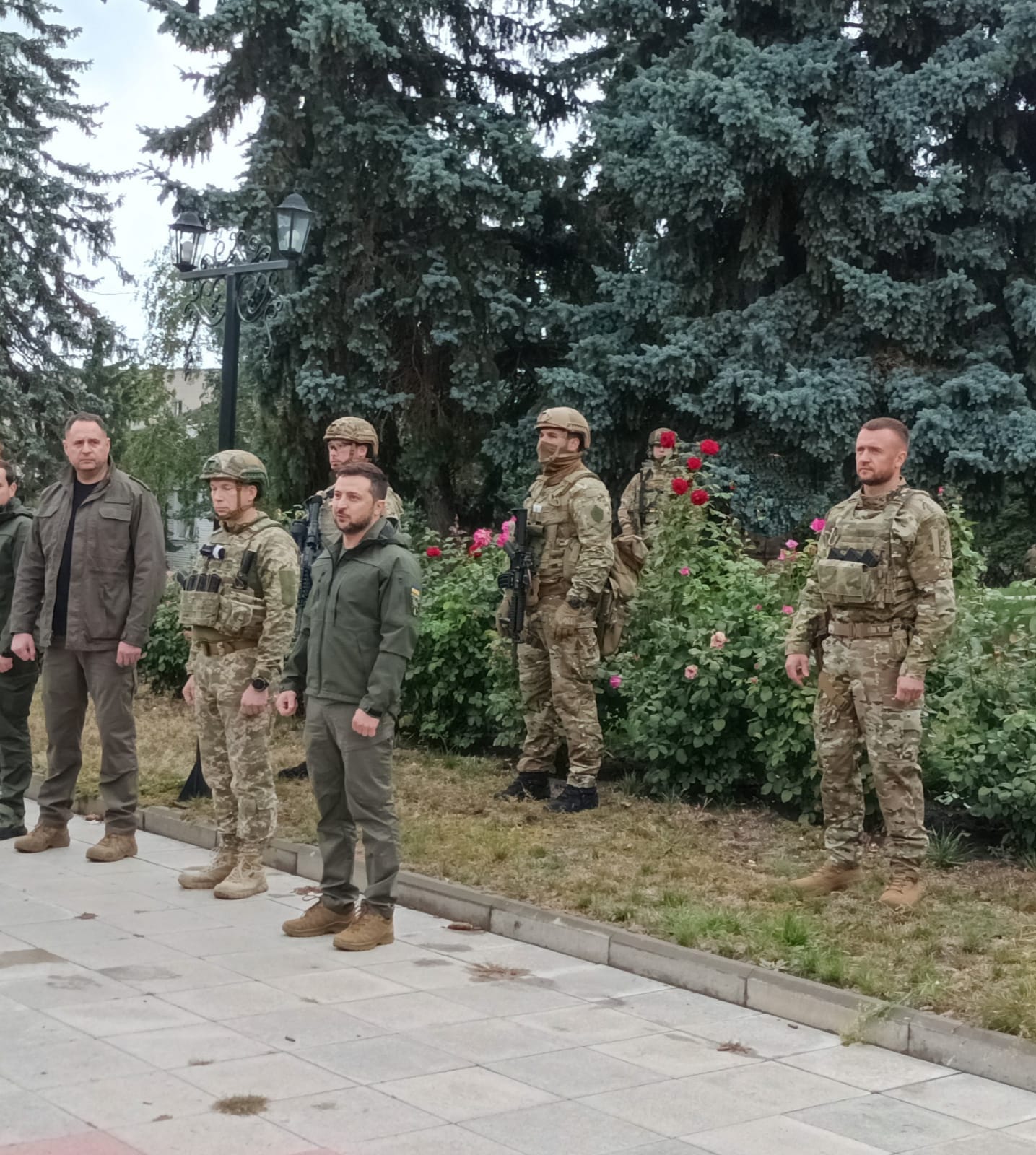 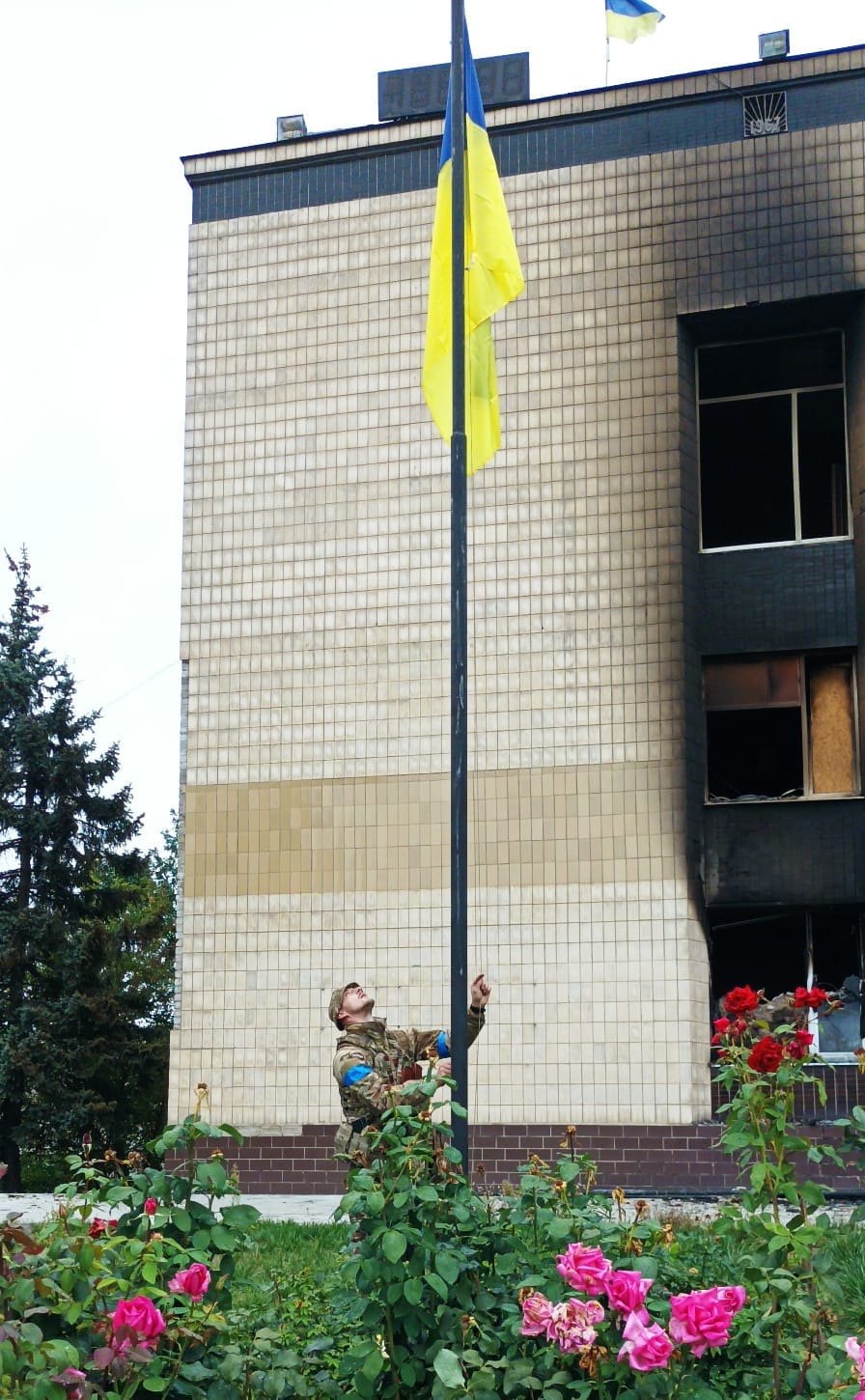 It is emphasized that the Ukrainian president thanked the soldiers for the liberated Ukrainian lands.

It was earlier reported that russian troops got into the mousetrap in Izium.