The occupiers fired missiles at the Chuguyevsky district from the Belgorod oblast of the russian federation tonight, the buildings and capacities of the plant were damaged as a result of the enemy fire, - the Kharkiv oblast prosecutor's office reports on August 2.

"According to preliminary data, the missiles were fired from the territory of the Belgorod oblast of the russian federation. Currently, the type of missiles is being established", - the report says. 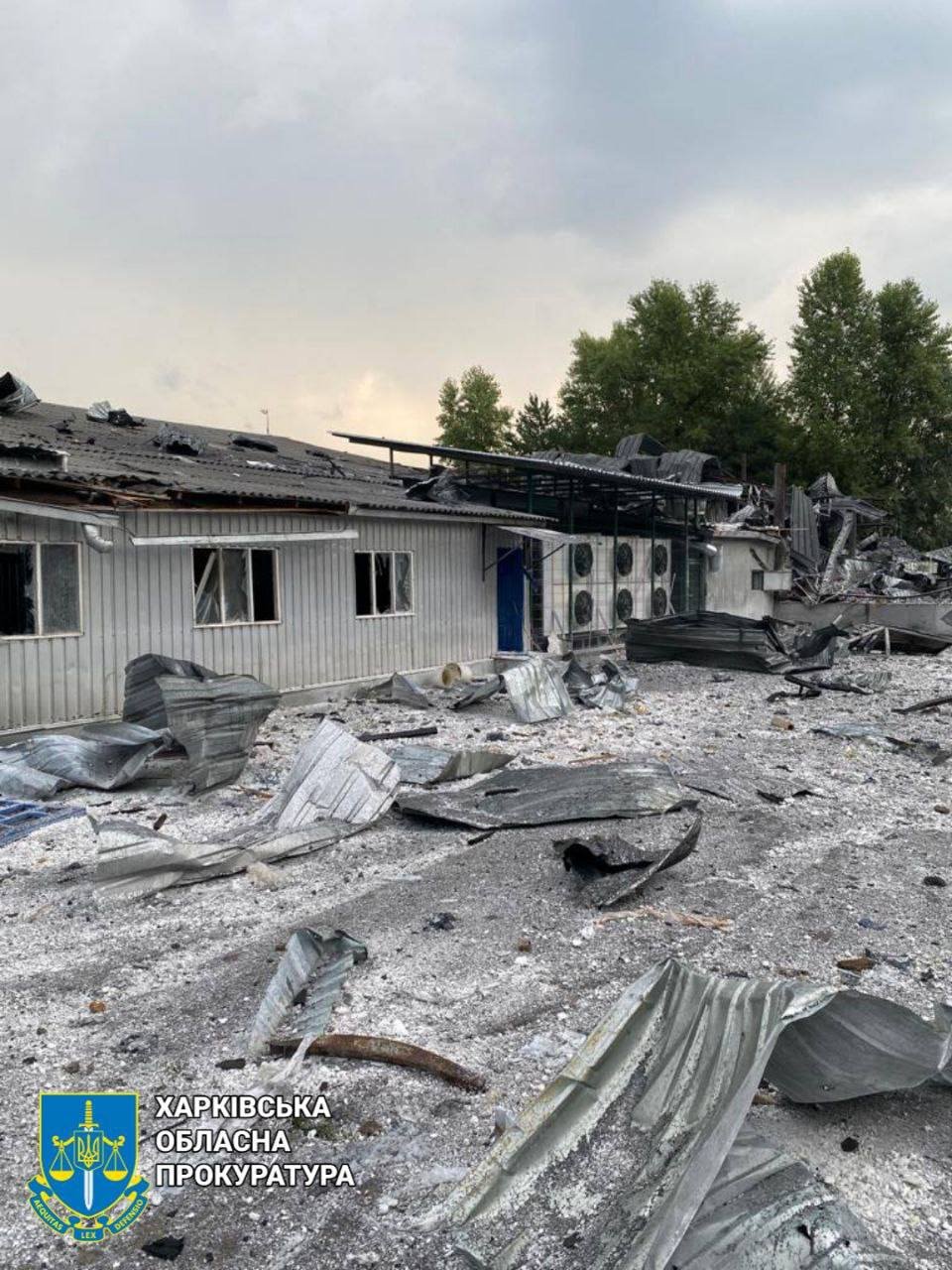 The occupiers also hit the garage cooperative: garages and cars were damaged. 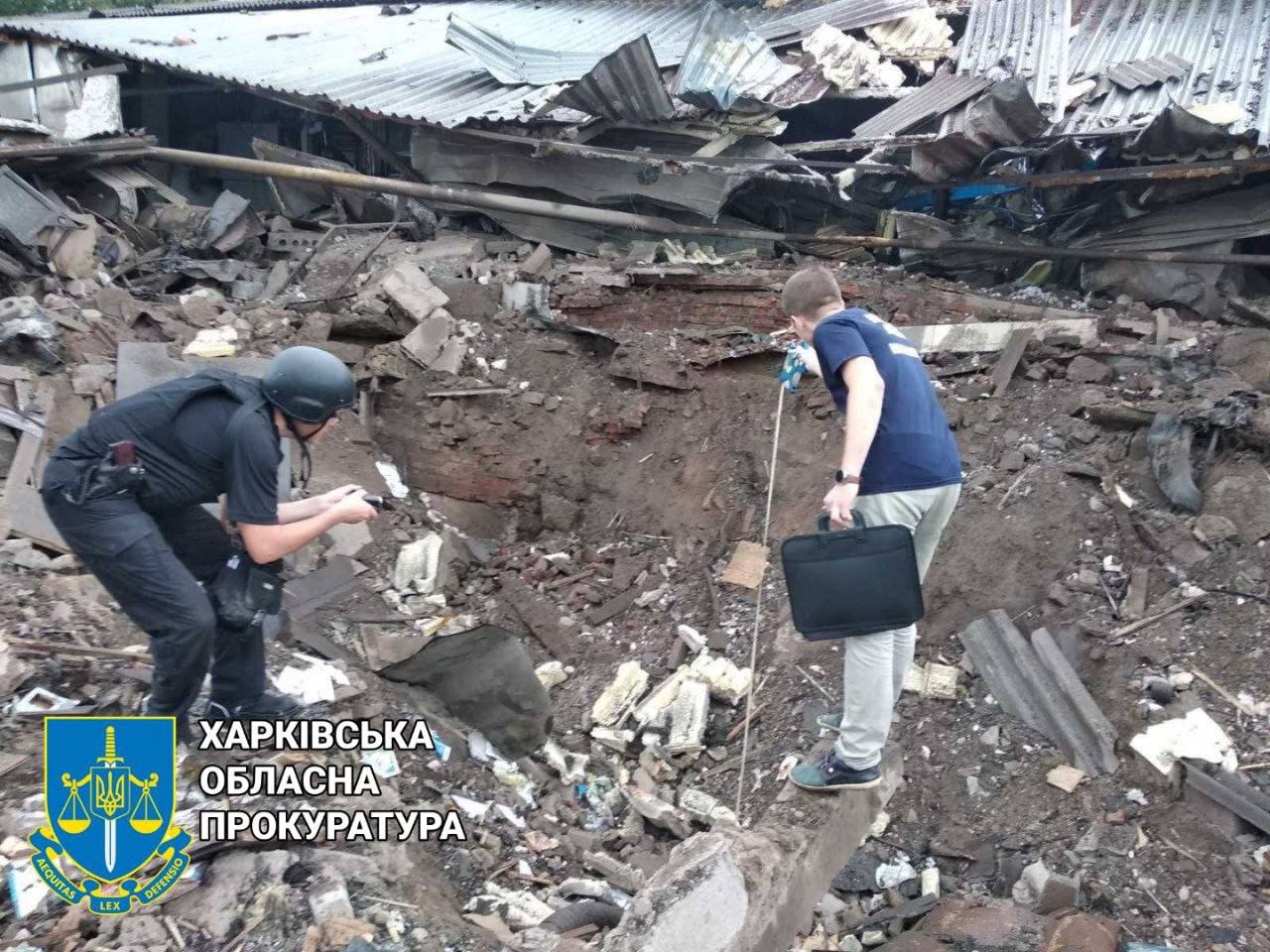 "Under the procedural leadership of the Chuguyev district prosecutor's office of the Kharkiv oblast, a pre-trial investigation has been launched into violations of the laws and customs of war (part 1 of article 438 of the Criminal Code of Ukraine)", - the prosecutor's office reported. 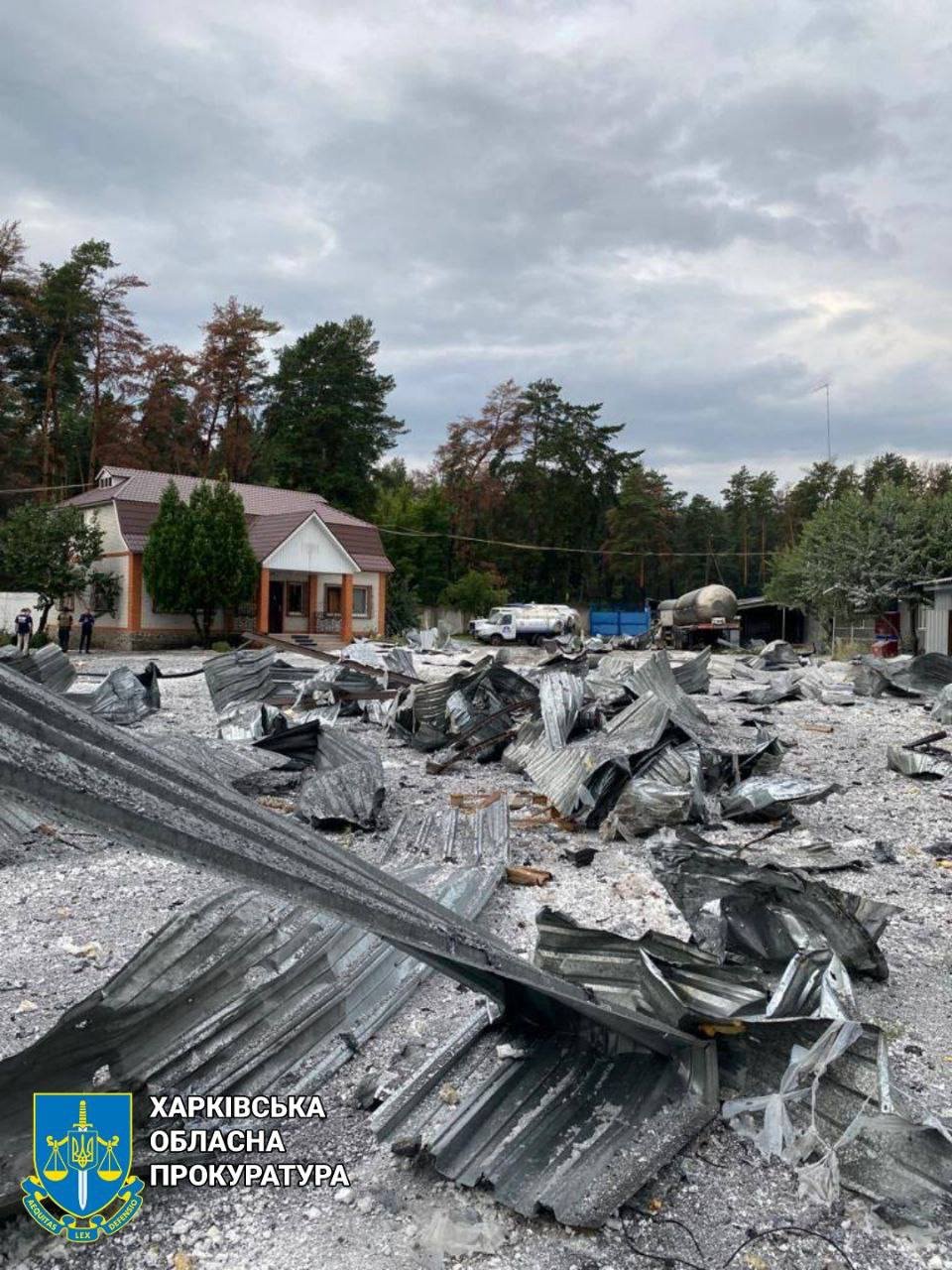 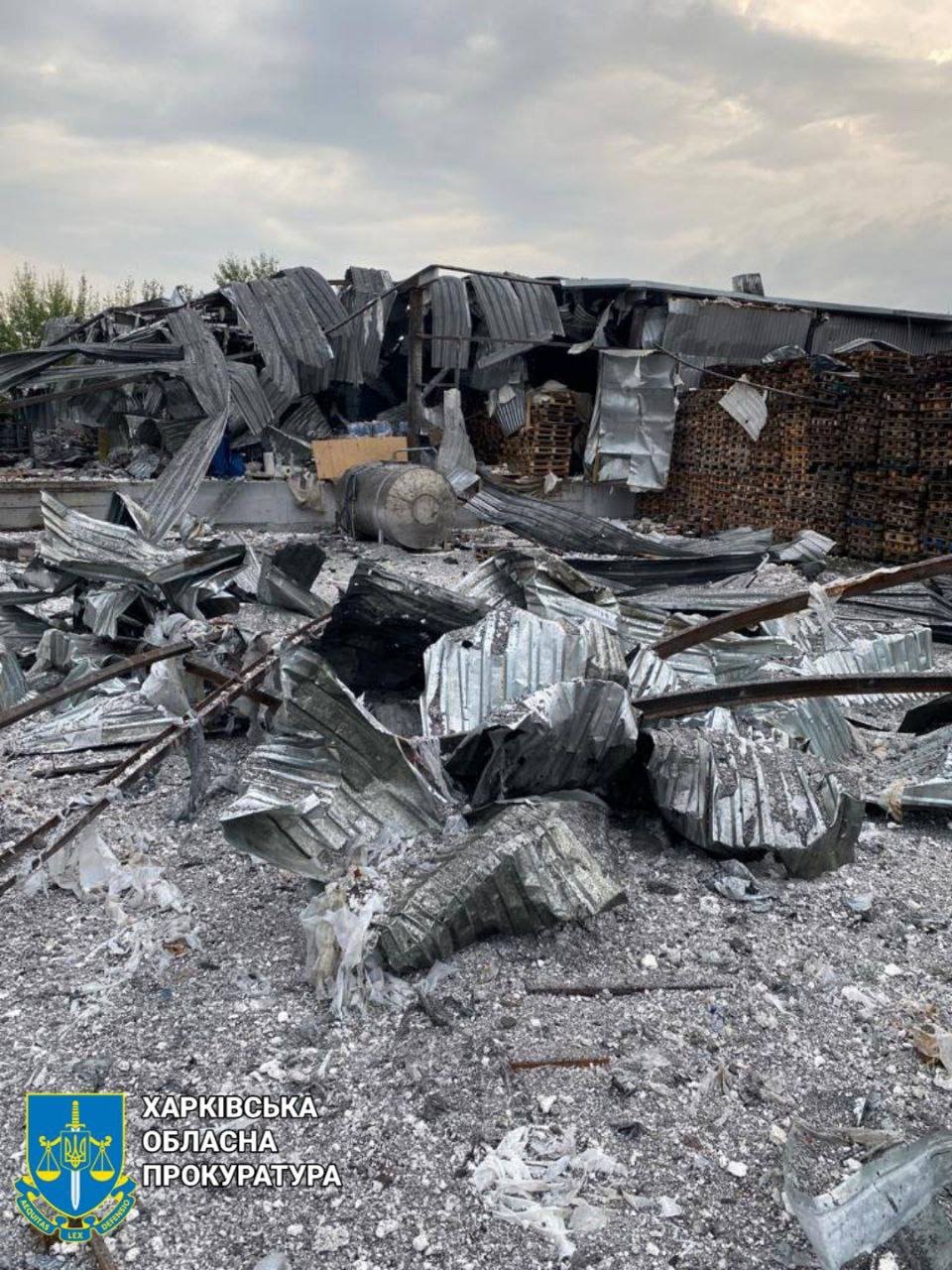 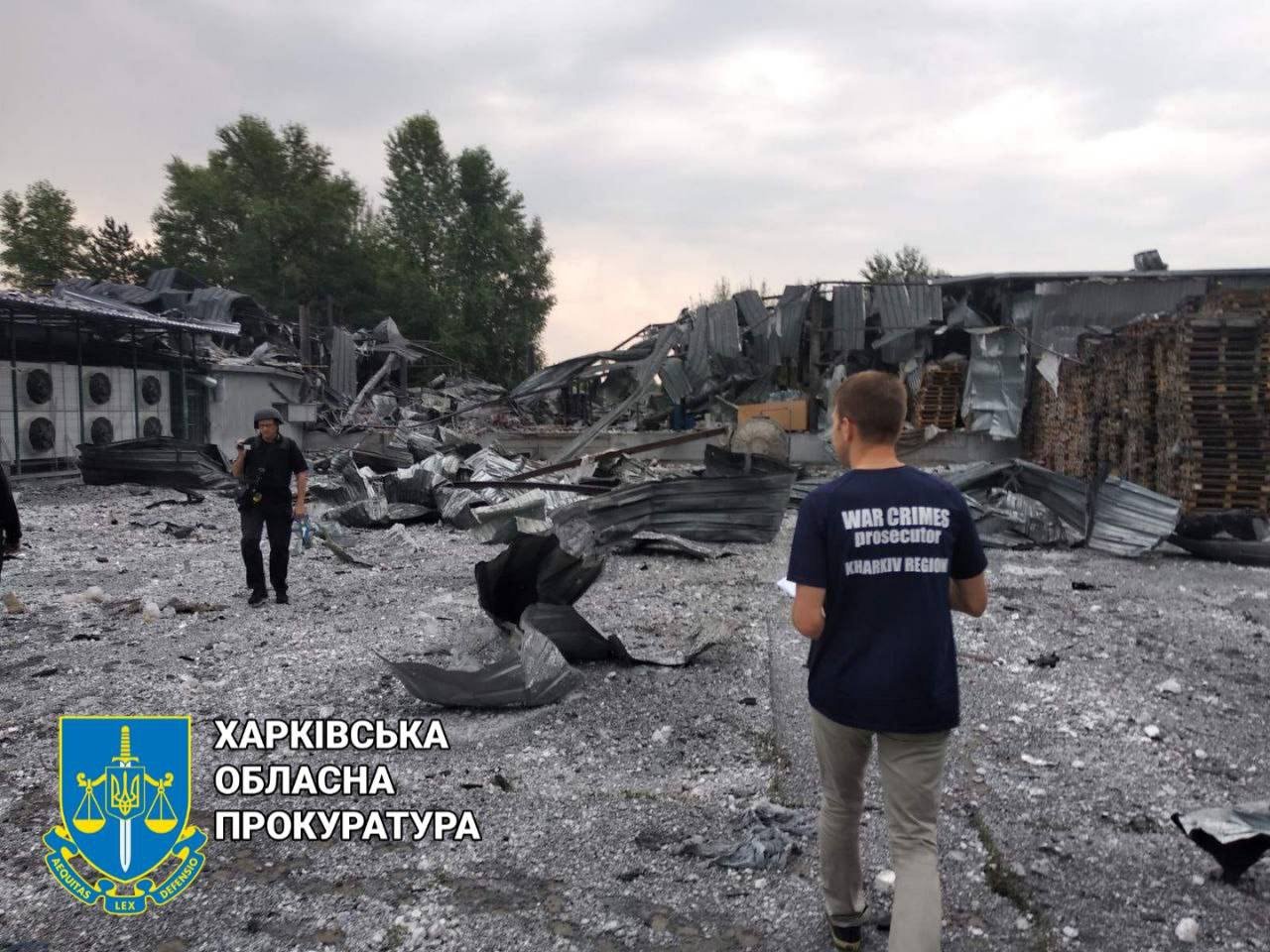 As reported, according to the information of head of the Kharkiv oblast military administration Oleh Synehubov, published on August 2, the russian occupiers fired at the Kharkiv, Bohodukhiv, Chuguyevsky and Izium districts of the Kharkiv region.