Ukrainian Defense Minister Oleksii Reznikov and Commander-in-Chief of the Armed Forces of Ukraine Valerii Zaluzhnyi met with US Ambassador to Ukraine Bridget Brink. Reznikov announced this on Twitter on July 13.

According to him, the meeting was productive - they discussed preparations for the next Ramstein talks.

"We discussed preparations for the next Ramstein and the conditions for maintaining the pace of deliveries of the necessary weapons to Ukraine. We are confident in further fruitful cooperation between Ukraine and the USA", - the minister wrote. 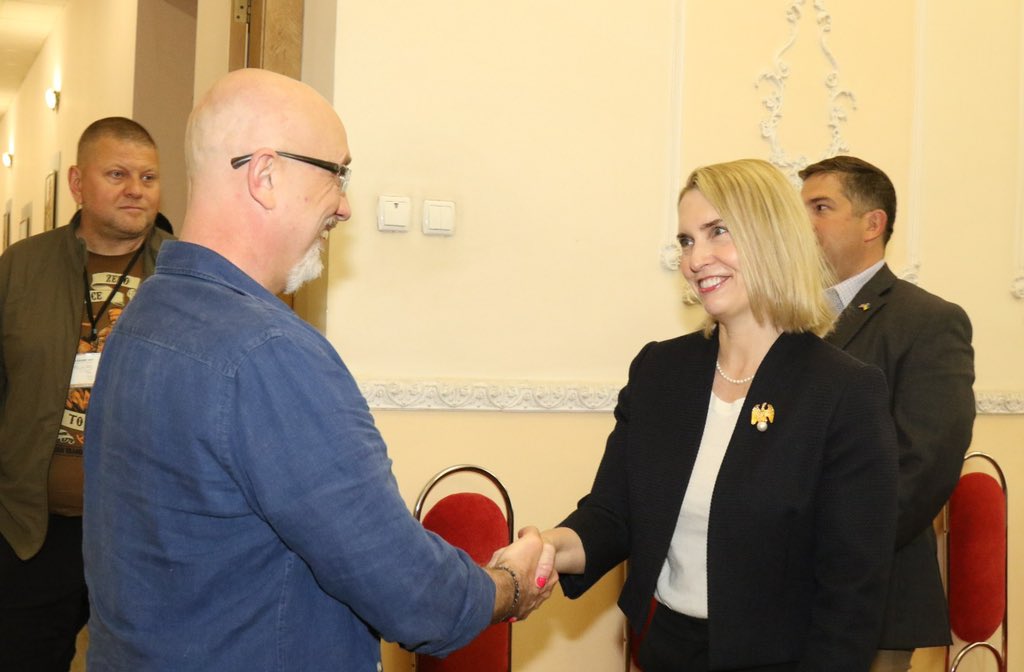 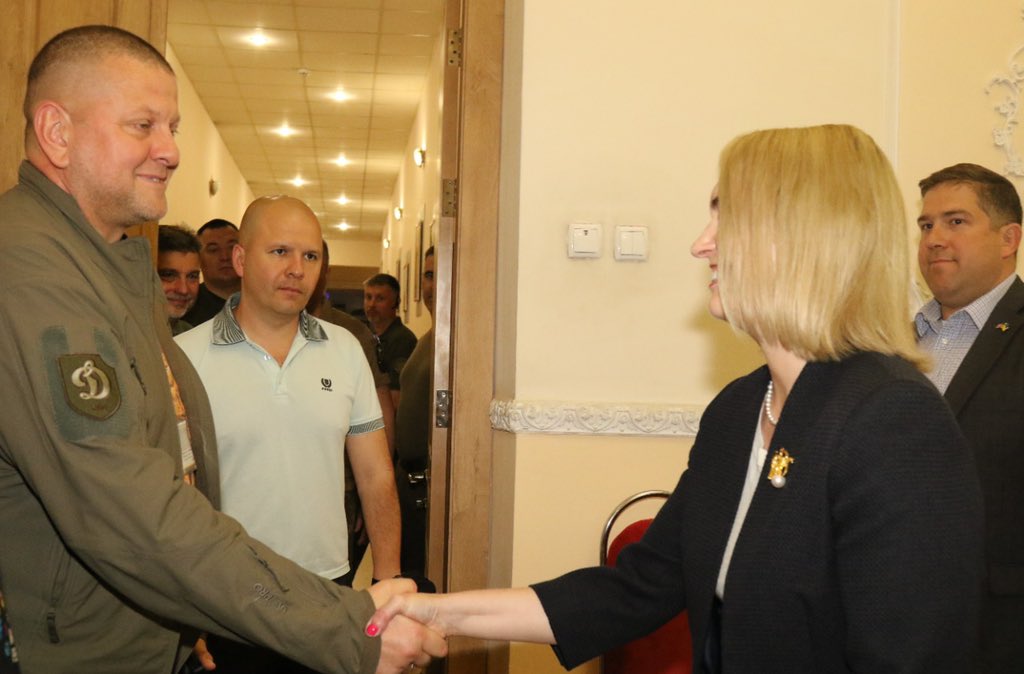 It should be noted that the meeting in Ramstein is a meeting of defense ministers from more than 40 countries of the world, held at the Ramstein Air Force Base on April 26 in order to synchronize and accelerate the provision of military weapons to Ukraine to counter the russian full-scale invasion and help Ukraine after the end of the war.