Freight of condoms for more than one hundred thousand hryvnias was detained while attempting to cross the demarcation line in the ATO area in
Donetsk region, - reports the SSU press-center.

"Law enforcement officers detained the car not far from Semigorye, Donetsk region, the driver tried to smuggle contraceptives worth over a hundred thousand hryvnias in violation of the rules of crossing demarcation line," - said the statement. 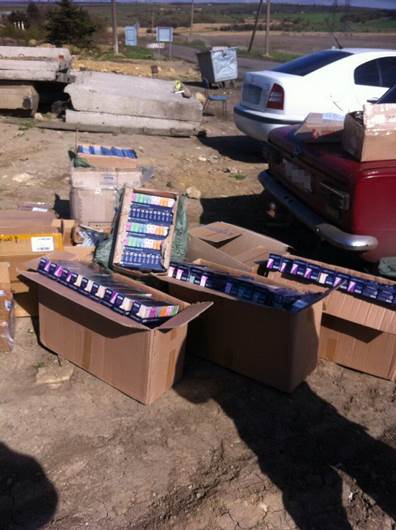 In addition, a driver of the car who is planned to transport clothes for almost 135 000 hryvnias illegally to the so-called "DPR" was detained at Zaytsevo checkpoint.

A public bus passenger tried to smuggle 111 ancient coins and two icons to Ukraine at Maryanka checkpoint. Historical objects were seized and handed over to specialists for study. 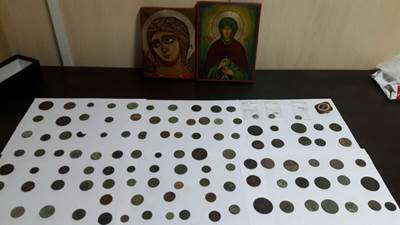 Urgent operational and investigative activities are going on.