Russian invaders launched a missile attack on the Shevchenkovskyi district of Kharkiv today, July 4, at 4 a.m. This was reported by head of the Kharkiv oblast military administration Oleh Synehubov.

"The russian invaders launched an insidious missile attack on the Shevchenkovskyi district of Kharkiv today at 4 a.m.", - Synehubov reported. 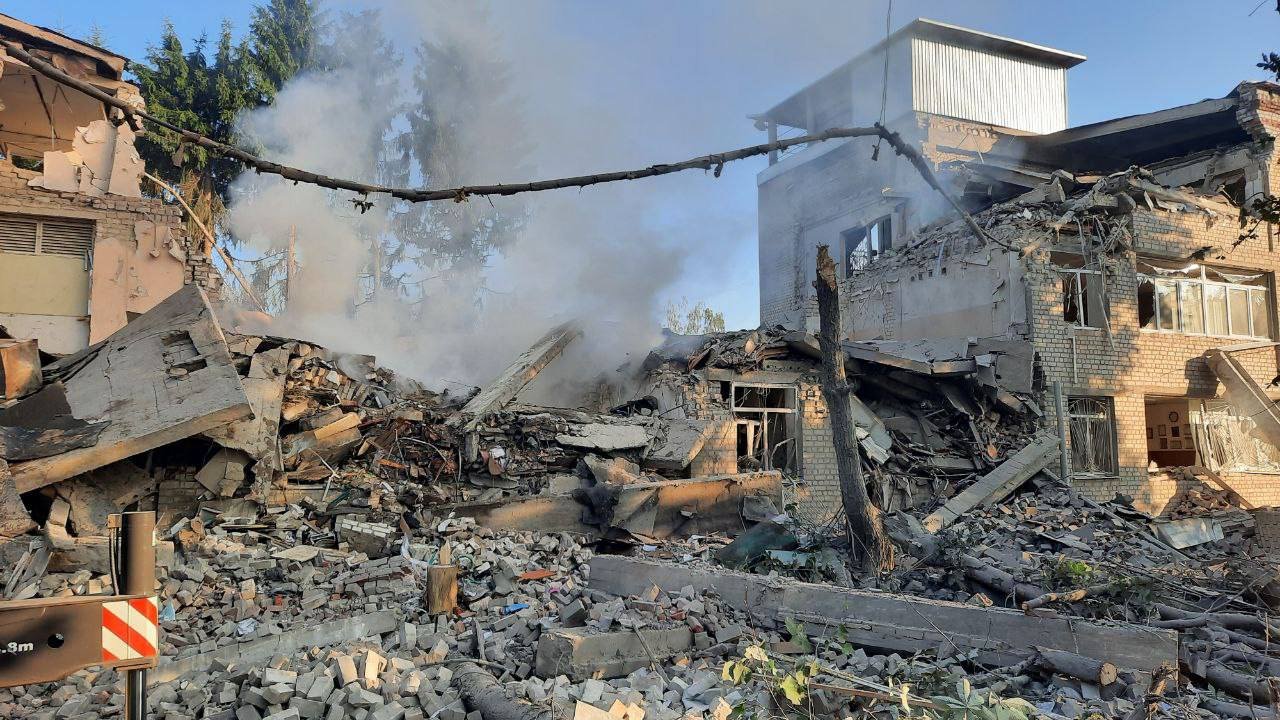 He noted that the military terrorists had chosen a general education school as their target. "Now the rescuers are removing the rubble. Previously, there were no victims, there was no one in the gymnasium". 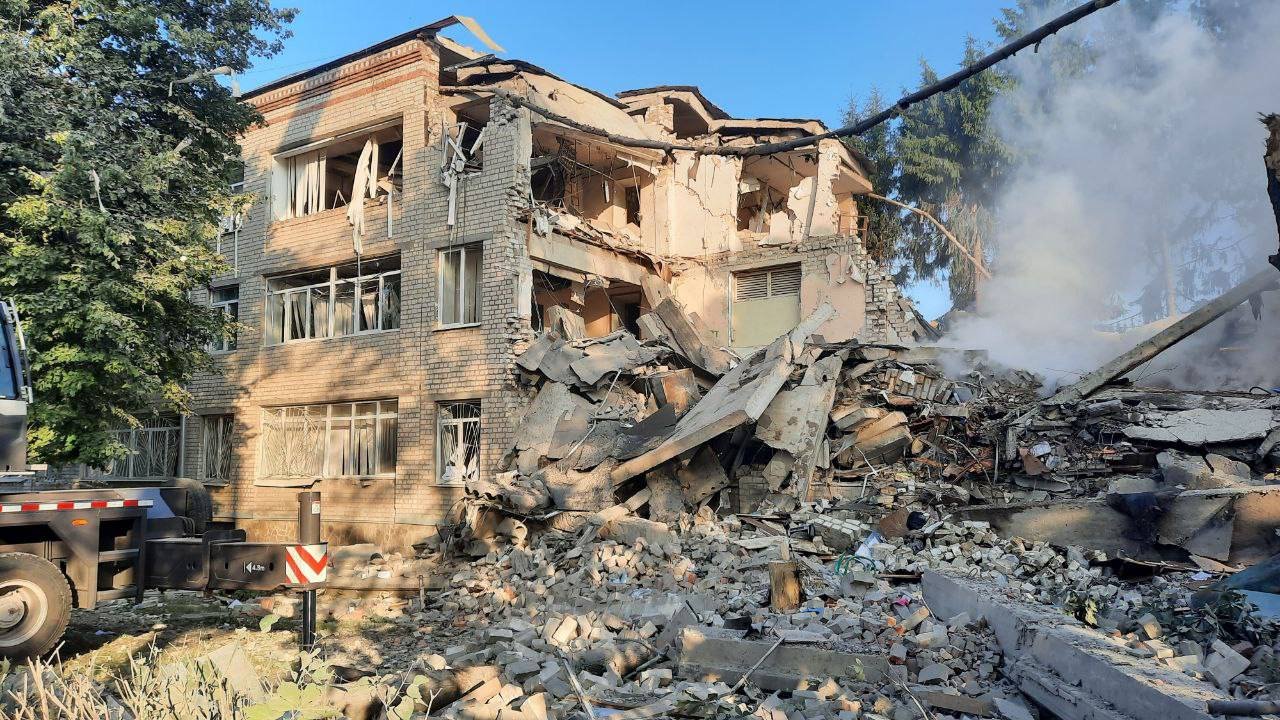 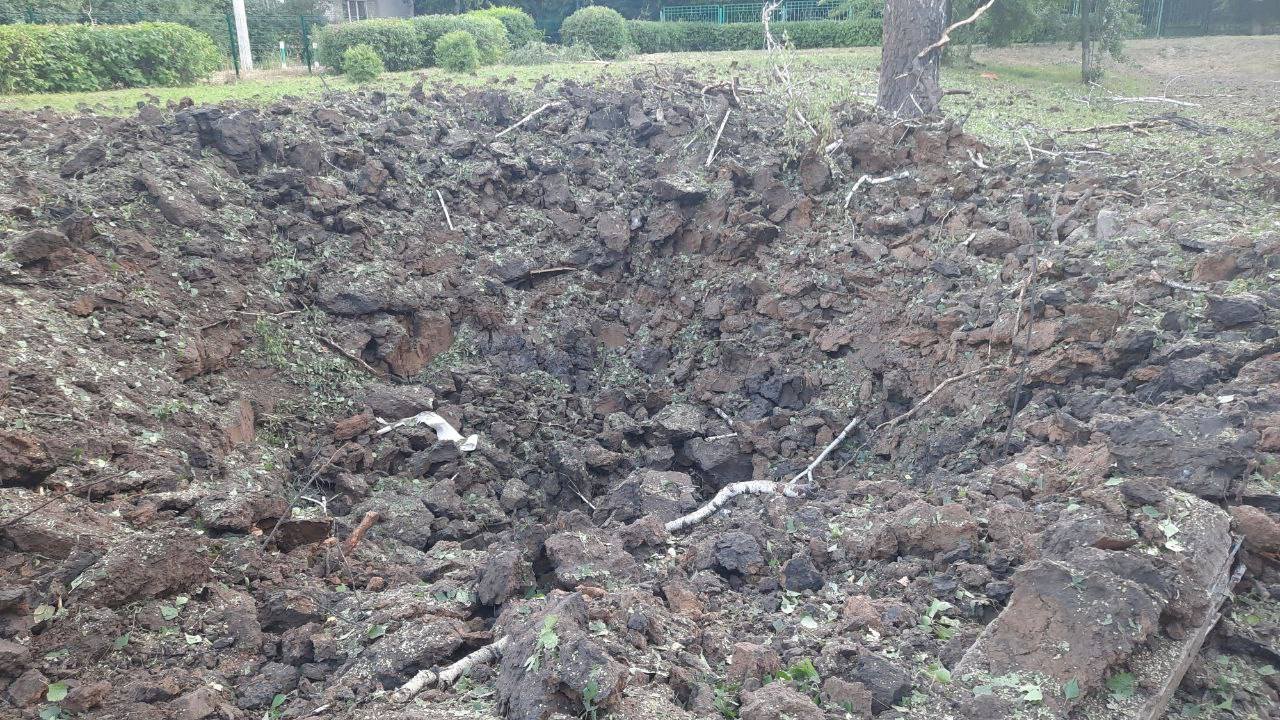 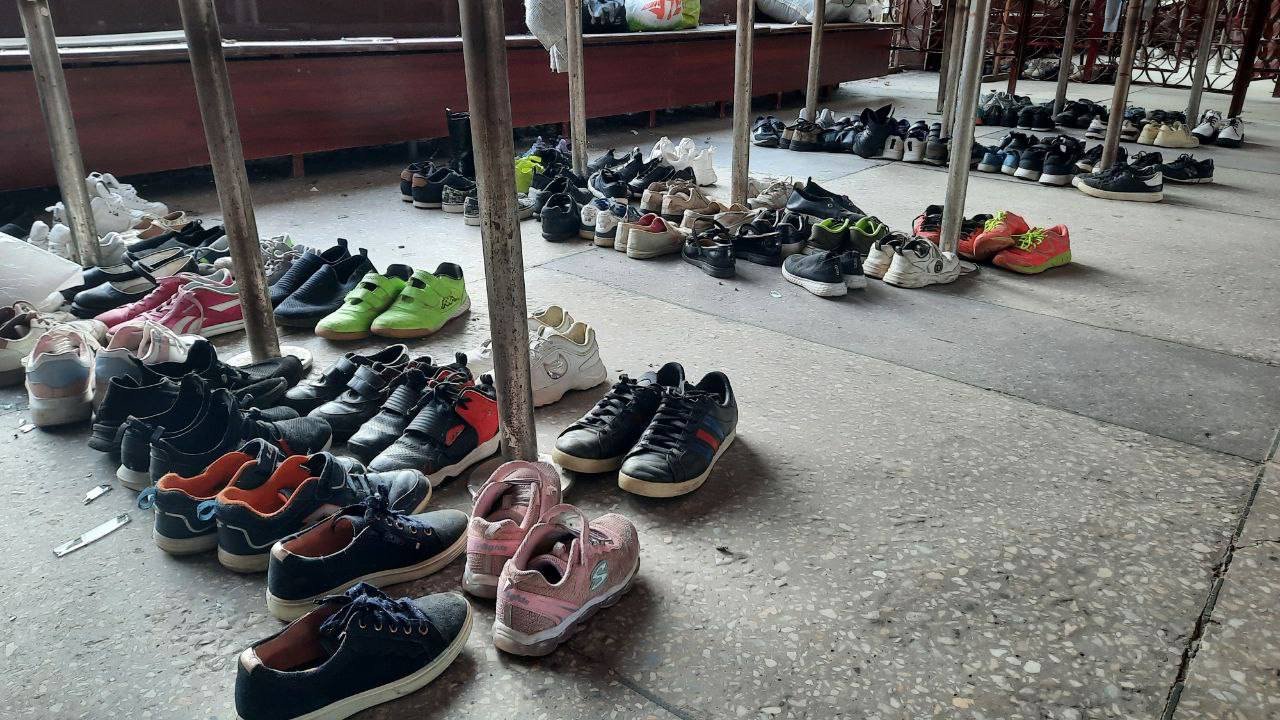 Synehubov also reported that the enemy had been hitting the cities and villages of Kharkiv, Izium and Bohodukhiv districts in the territory of the region during the last 24 hours.

Residential buildings, household outbuildings, garages and other structures were destroyed as a result of the shelling.

"Unfortunately, 3 residents of the village of Bezruky of the Derhachi community died in the oblast from the actions of the invaders over the day. The russians fired at the settlement from artillery. 6 people are wounded", - the head of the Kharkiv oblast military administration reported.