Ukraine stopped the "second army of the world" over a hundred days of the war, and russia did not achieve its goals. This was announced in the telegram channel of Ukrainian President Volodymyr Zelensky on June 3, on the hundredth day of the war unleashed by russia against Ukraine.

"100 days of our struggle. 100 days of unity and unbreakable spirit. The enemy could not achieve any strategic goal during this time, instead, it tried to put his powerlessness on civilian infrastructure and people. Ukraine did over these 100 days what it seemed impossible. We stopped the "second army of the world", liberated part of our territories and continue to fight back against the occupiers. Thank to everyone who helped Ukraine and continues to defend it for the hundredth da in a row. We will win!", - the message says.

The post of the Head of State also contains photos showing moments of heroic resistance of Ukrainians to russian invaders. 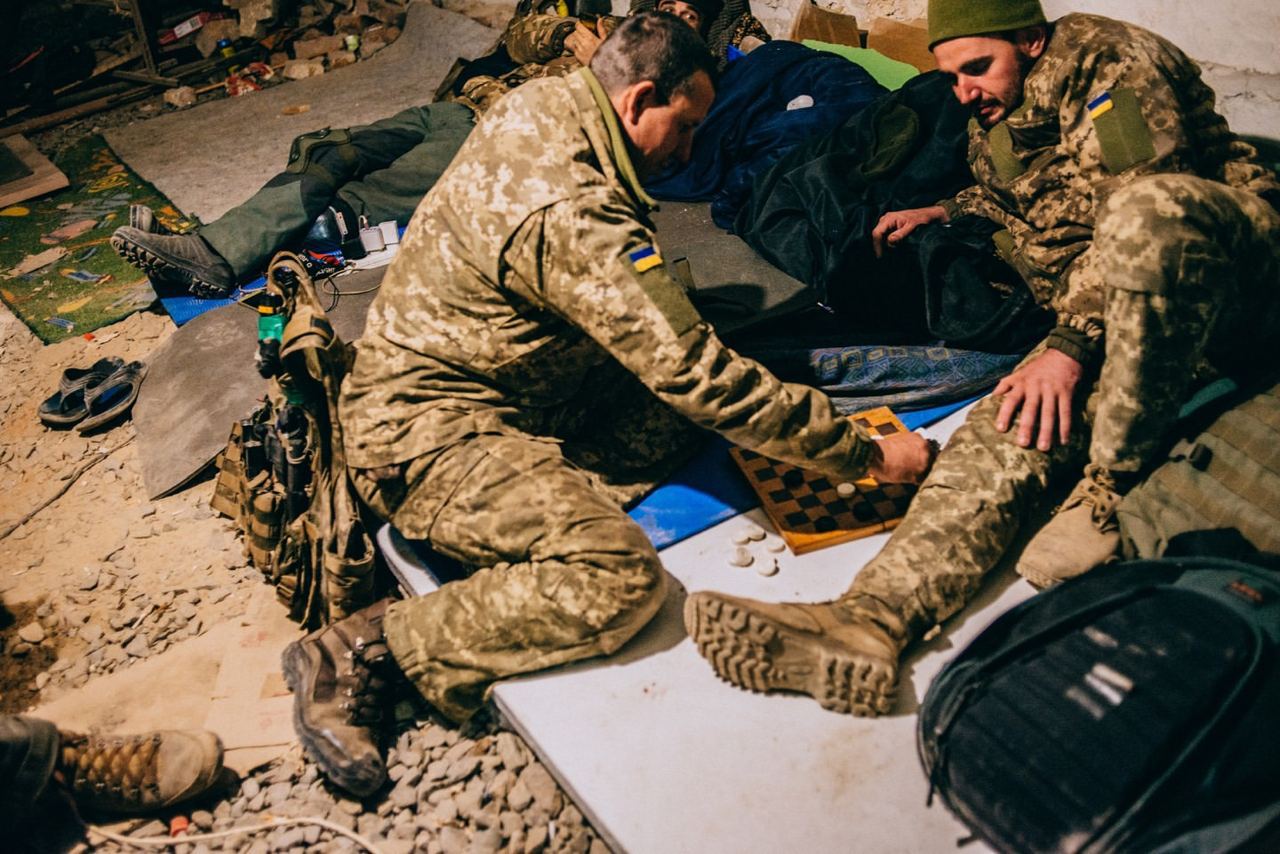 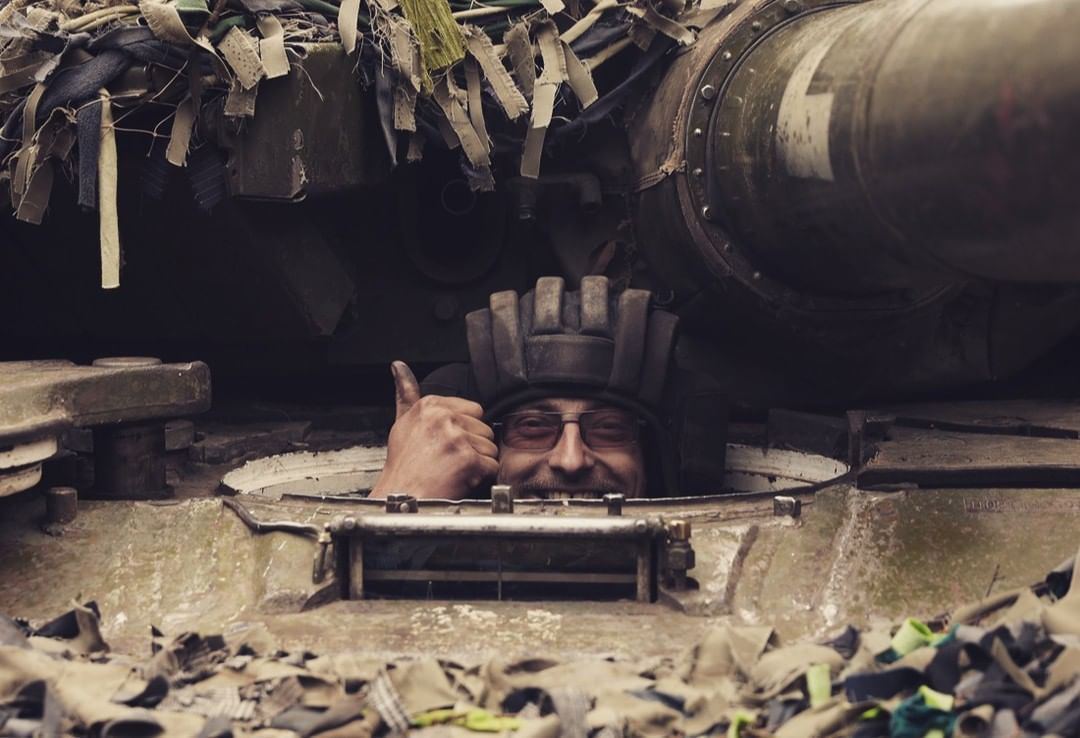 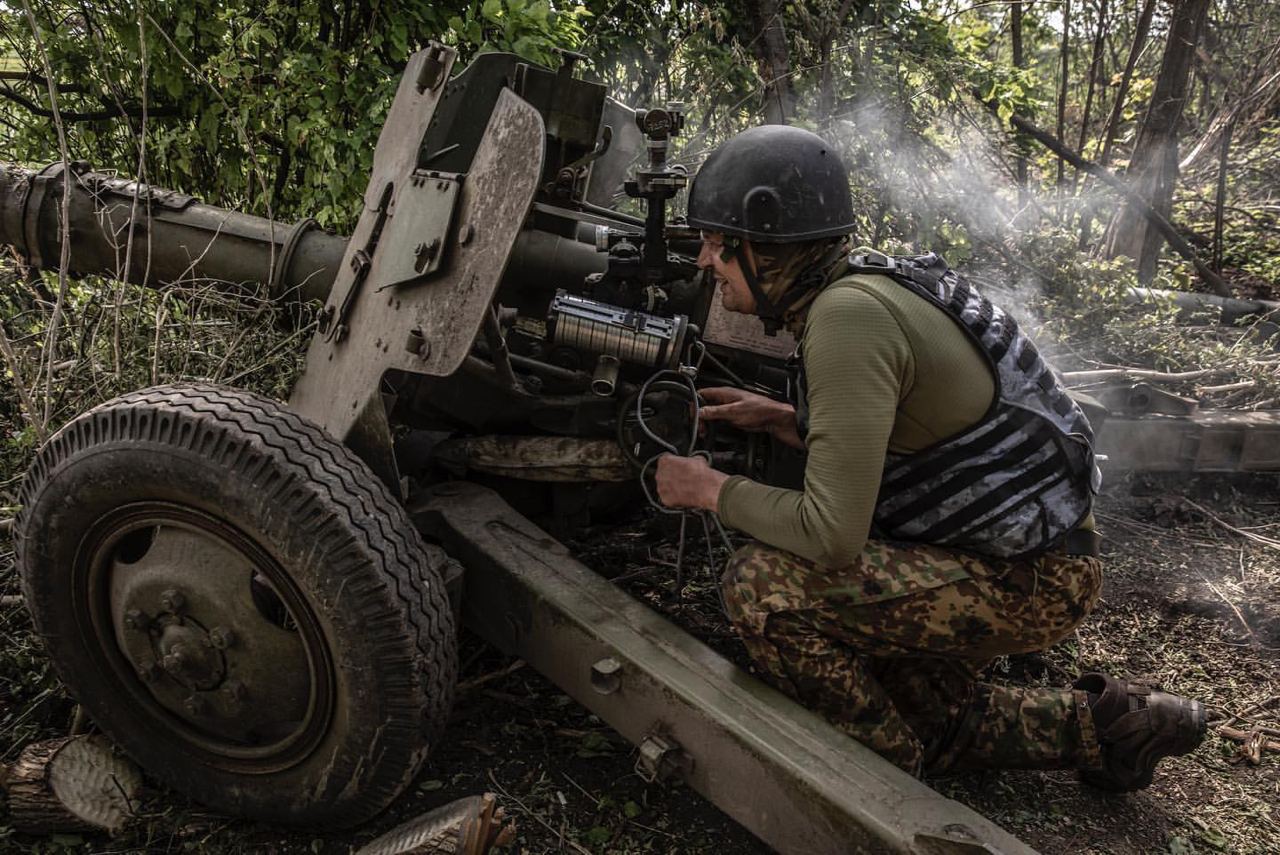