Another 52 houses were damaged in the Luhansk region over the past 24 hours as a result of shelling by the occupiers. This was reported by head of the Luhansk Regional State Administration Serhiy Haidai in his Telegram channel. 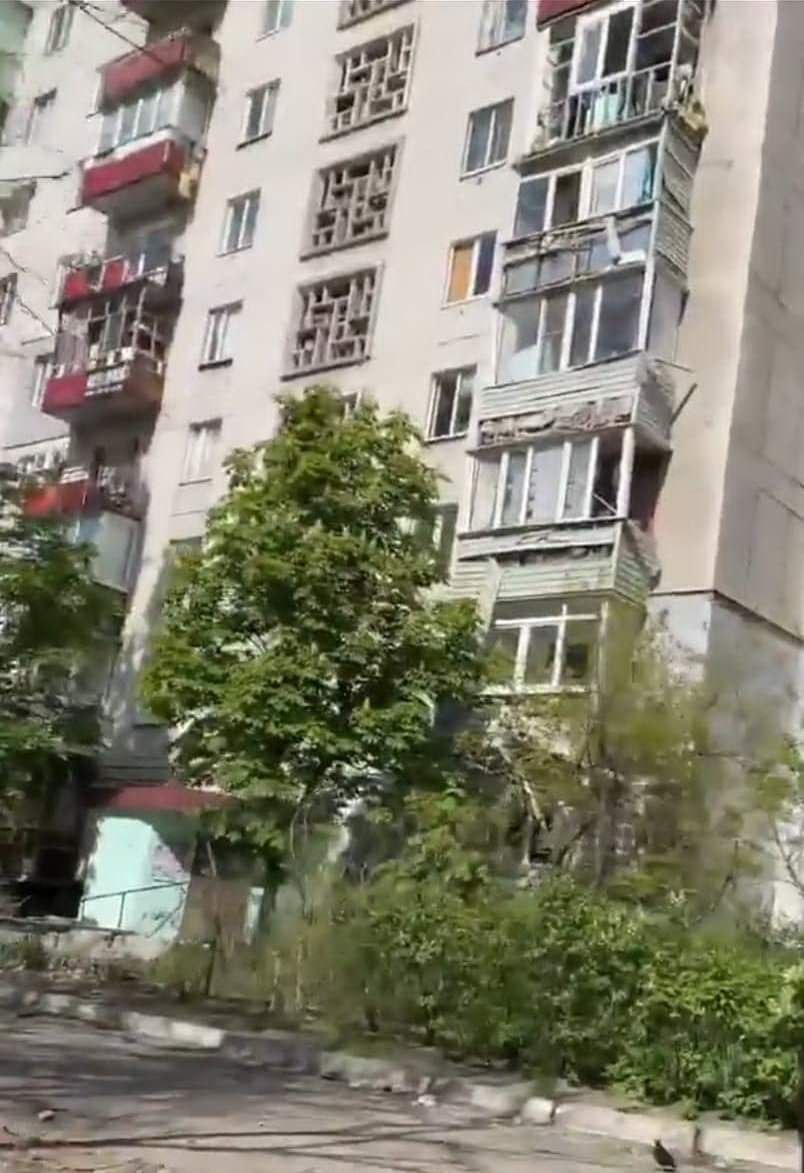 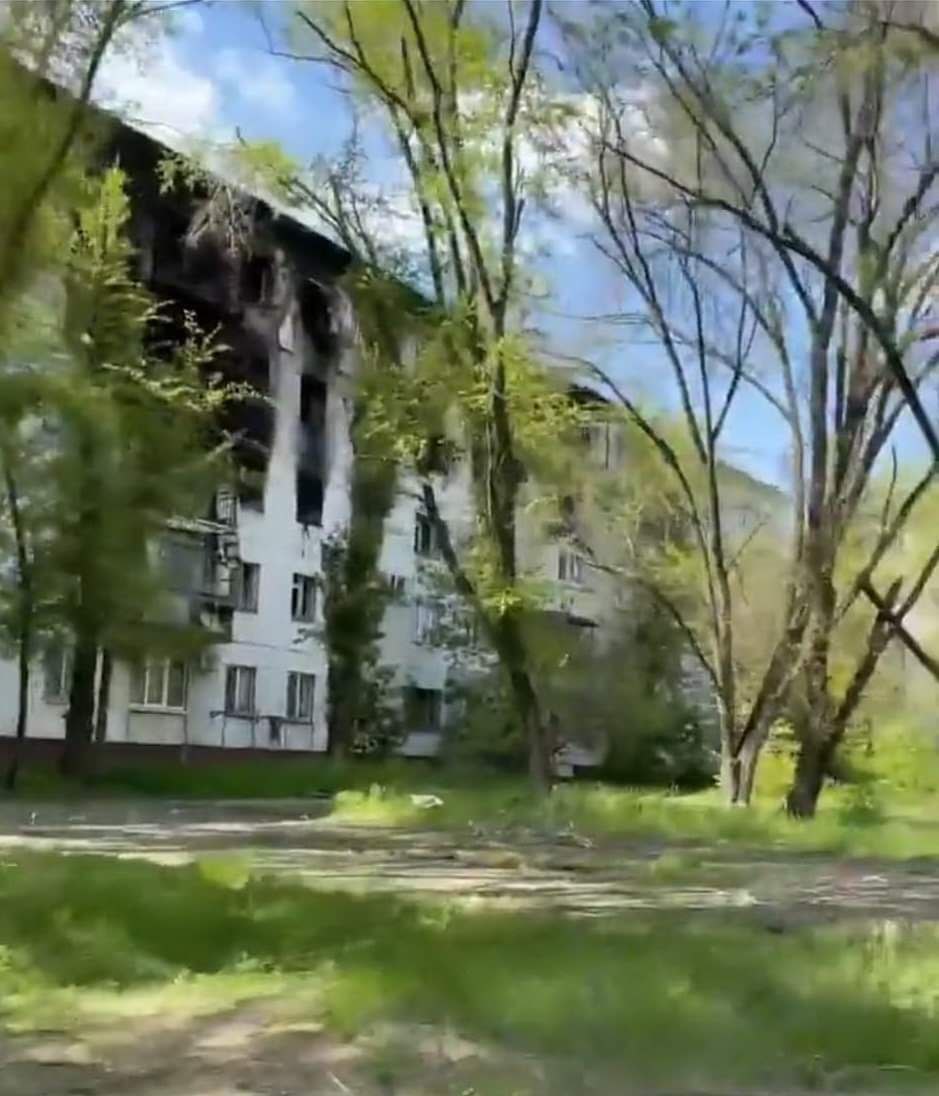 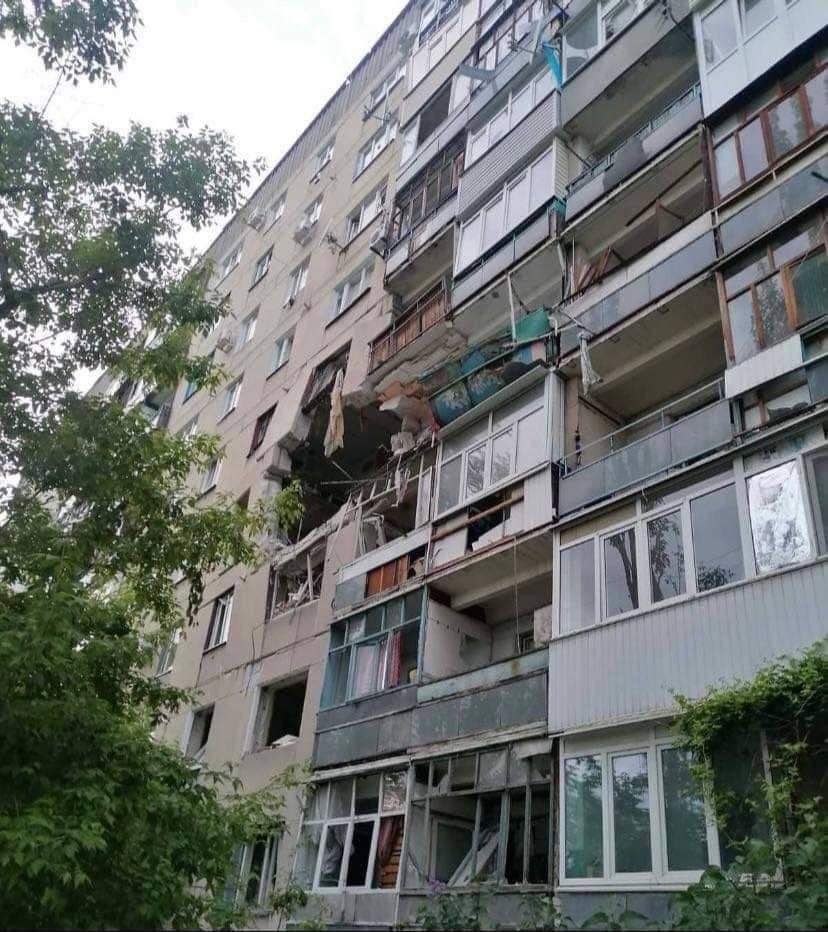 "That is, more than 50 families, and taking into account high-rise buildings - much more, were left without a permanent home, - the message says. - The oblast loses 50-60 houses every day. Housing is burning out along the streets in villages and settlements when the russians storm".

The report specifies that on June 1, the enemy damaged 16 houses in Hirske, 15 in Lysychansk, 9 in Vrubivka, 6 in Sievierodonetsk, 4 in Novodruzhesk and 2 in Mykolaivka.

Earlier, a video was released that clearly demonstrates what the russians have turned one of the bedroom suburbs of Sievierodonetsk into.