A missile attack by rashists in the Sumy region on the night of June 2 wounded three people and destroyed several houses. This was reported in Telegram by head of the Sumy Regional State Administration Dmytro Zhyvytsky.

According to the report, around midnight, a russian aircraft launched three missile strikes on the territory of the Sumy region of the Krasnopillia сommunity.

"One house was destroyed to the ground - a direct hit by a missile. Several more houses were damaged, there are great destruction in households. Preliminary: at least three people were injured. All civilians are Krasnopillia residents. They are alive, now in the hospital. Rescuers are working at the scene", - Zhyvytsky reported. 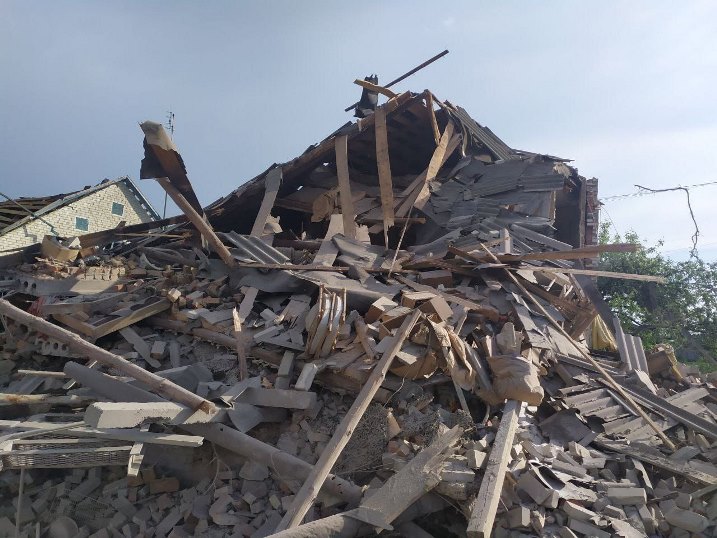 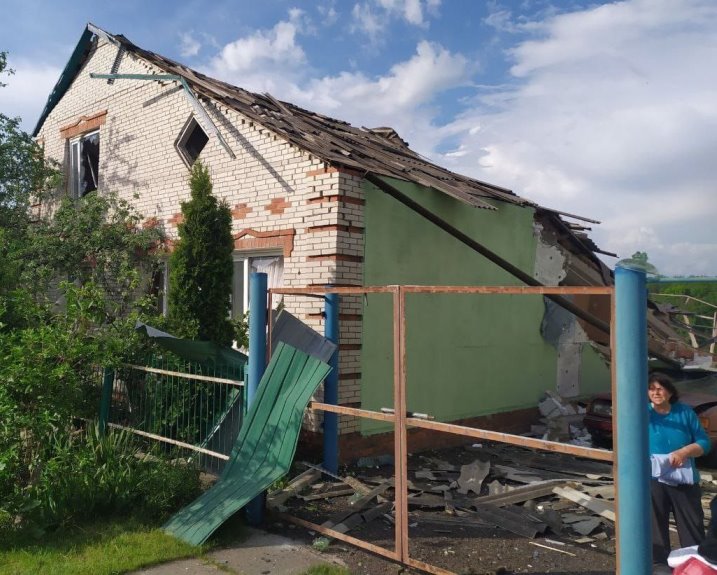 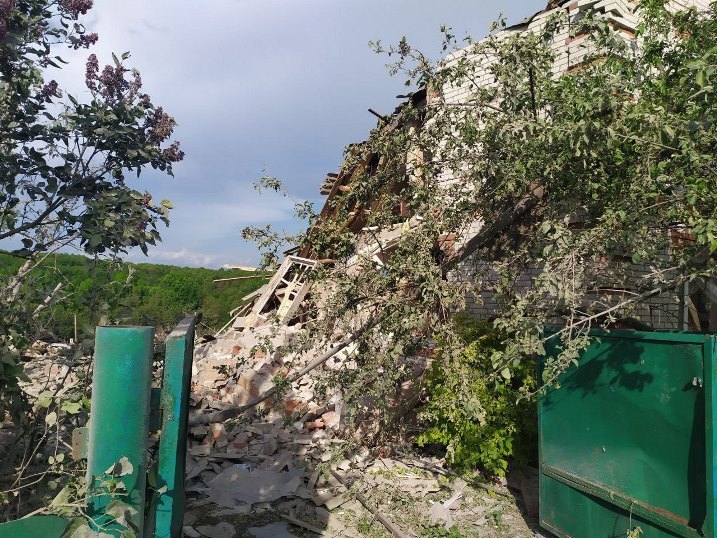 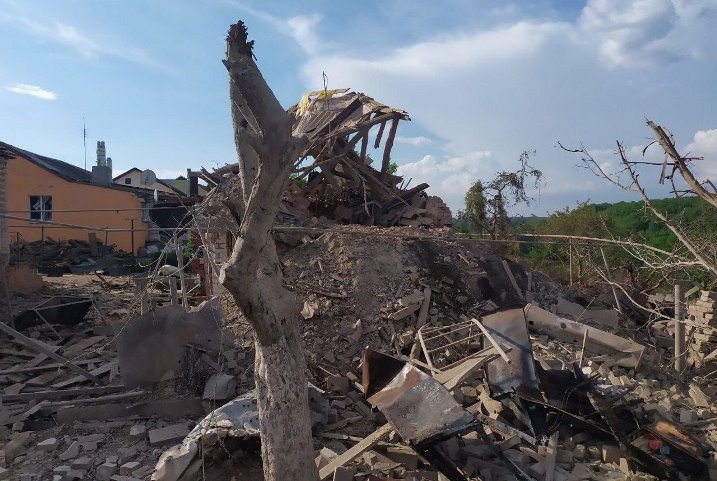 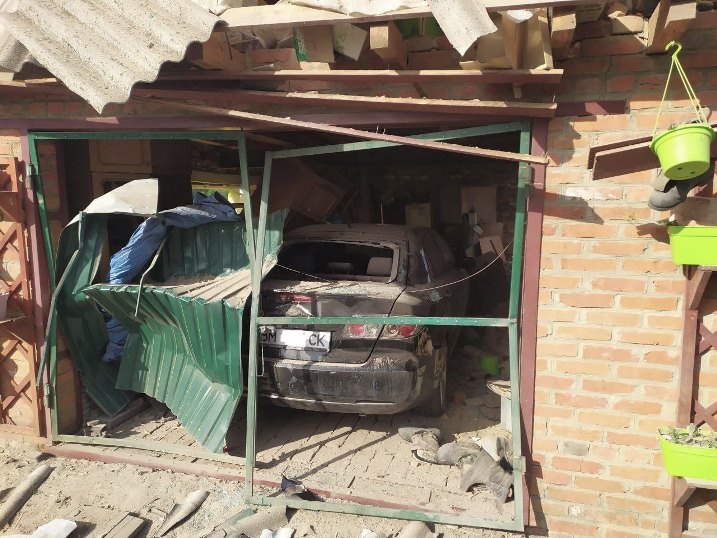